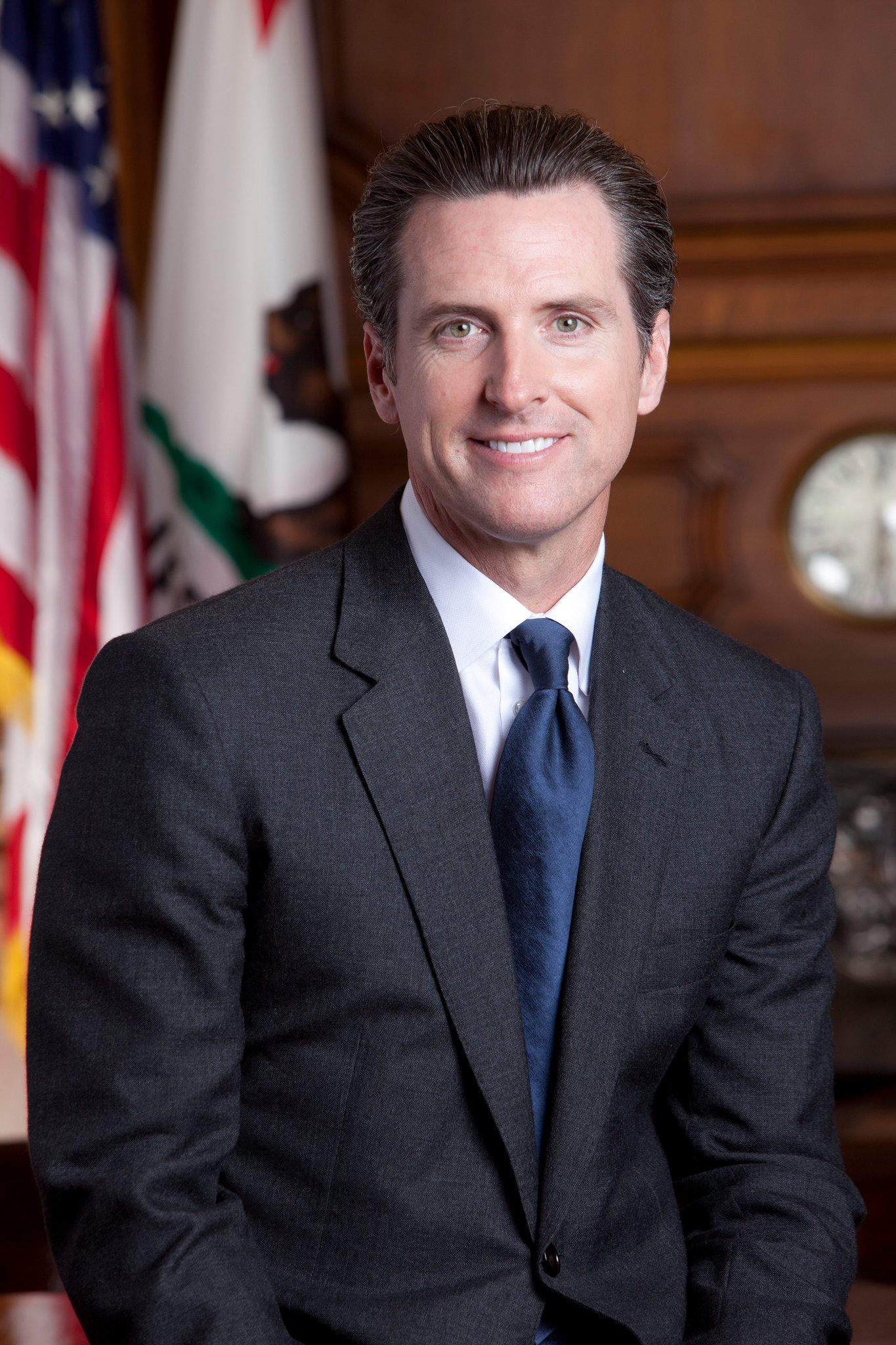 It’s still a long road ahead to economic recovery for the state of California following massive job loss and facing the looming possibility of the COVID-19 pandemic worsening due to variant strains and vaccine hesitancy, say California policymakers and budget experts.

“While the state continues to respond to the pandemic, using tools designed for a budget crisis to support state spending at this time is shortsighted and inadvisable,” said analysts at the California Legislative Analyst’s Office (LAO).

“The state will need these tools to respond to future challenges when federal assistance may not be as significant,” the analysts said in a report on the budget revisions.

Number crunchers at the California LAO warn state officials that California may struggle to recover from future economic recessions due to an extreme loss in revenues. The state previously avoided cuts to safety net programs in recent years because it took steps in anticipation of a budget crisis. The state’s track record of responsible budgeting before the COVID-19 pandemic helped create the fiscal surplus it now enjoys in its reserves, they say.

“We urge the Legislature not to take a step back from its track record of prudent budget management,” said California LAO analysts.

According to a report by the California Budget and Policy Center, the revised $267.8 billion May budget proposal exceeds the revenues projected for the new fiscal year. Policymakers estimated that the state’s general fund budget is more than $40 billion higher than the January budget prior to the May revisions. The sources of revenue for the general fund include $38 billion in personal income tax and over $8 billion in both sales and corporation tax.

The Budget Center’s report also indicates that the revised budget will exceed the state’s constitutional spending limit. The Gann Limit restricts the amount of money that California’s local governments, including school districts, can spend. The administration projects that the state will exceed the legal limit by $16 billion over the next two fiscal years.

Currently, Gov.Gavin Newsom proposes that the legislature reduces — but not eliminates — the impact of the spending limit to accommodate the recent budget revisions.

“State leaders should explore the available options to change the Gann limit, including the revision proposed by the governor,” said Budget Center policymakers.

“Doing so would provide policymakers with greater flexibility to address the challenges facing Californians,” the experts said.

The LAO also backed claims that the state has limited capacity for new spending and oversight. According to a report by the LAO, some of the funds for new programs can take longer than anticipated due to the limited funds from the state surplus and federal government. Departments will also have difficulty overseeing new spending in a timely and effective manner due to limited funds.

Analysts recommended that the state withholds some decisions due to the time constraint of the budget process and the limited capacity of the administration during the COVID-19 pandemic. The recommendations aim to give the legislature more time to develop a detailed plan to implement effective spending practices.

“The Legislature could wait to allocate the federal fiscal relief funds until more is known about what supports and services are needed as more Californians return to work, federal relief winds down, and the pandemic ebbs,” said LAO analysts.

According to an LAO report, analysts provided a list of recommendations to ensure the effective planning and oversight of the new budget revisions.

According to the report by the Budget Center, the leisure and hospitality industry will take a long time to recover most of the jobs lost, seeing that it experienced a critical financial blow during the COVID-19 pandemic. Analysts predict that the industry will take more than three years to gain financial stability and replace the majority of its workers.

As a consequence of the jobs lost, analysts highlighted that the budget revisions fail to maintain payment rates for workers who need paid time off for their own health or that of a family member beyond 2021.

There has also been a decrease in contributions to the state’s Disability Insurance Fund. In previous years, the state increased taxes to mitigate the loss of funds. However, the recent economic recession restricts the state’s ability to increase taxes for the people of California.  Californians.

The report indicated that the state could avoid increasing state and federal taxes to provide a one-time payment into the disability fund, but that was not included in the new budget revisions. However, Gov. Newsom proposed that the state deposit over $1 billion in federal relief funds into the Unemployment Insurance trust fund in order to relieve employers of their obligation in the future.