Mary J. Blige to Be Inducted Into Historic Apollo Walk of Fame 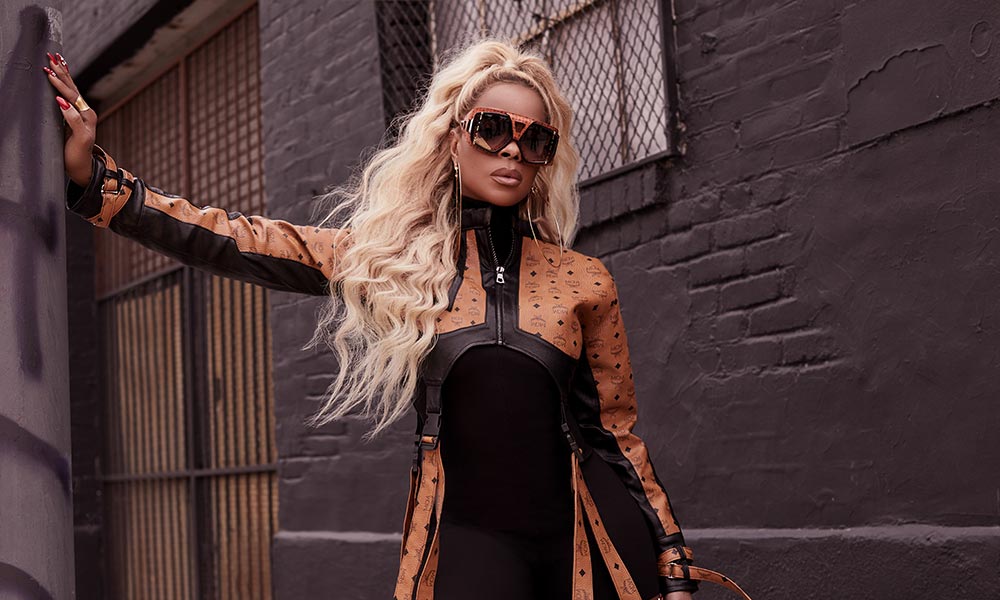 Nine-time Grammy-winning artist Mary J. Blige will be receiving a special honor on Friday from The Apollo, The Root has learned.

Per a press release, the Queen of the Dancery is set to be inducted into the historic Apollo Walk of Fame on May 28, where she joins other notable and iconic artists such as Aretha Franklin, Ella Fitzgerald, Gladys Knight and the Pips, Little Richard, Patti Labelle, Smokey Robinson, Quincy Jones and more. Additionally, The Apollo will also unveil a plaque in Blige’s honor that speaks to her impact on the culture, career longevity and international success.

Having been in the game for over three decades, Blige will be giving remarks at the ceremony as well as Apollo Theater Executive Producer Kamilah Forbes, Apollo Theater Board Chair Charles Phillips and Billy “Mr. Apollo” Mitchell.

Music isn’t the only place where her star has shined. After appearing in 2017’s Mudbound, Blige also secured two Academy Award nominations, two Golden Globe nominations, and a SAG nomination for her role as Florence Jackson. Currently, she stars in a lead role on Starz Power Book 2: Ghost and can be seen next in the upcoming Aretha Franklin biopic RESPECT, in August.

As someone who has memorized most of Mary’s dance moves and has been petitioning to play her in her biopic one day for the last couple of years, seeing her getting this recognition truly does my heart good.

If you’re in the New York area, the ceremony goes down Friday at 10 a.m. ET. And remember to leave the hateration and holleration at the door. Issa family affair, after all!