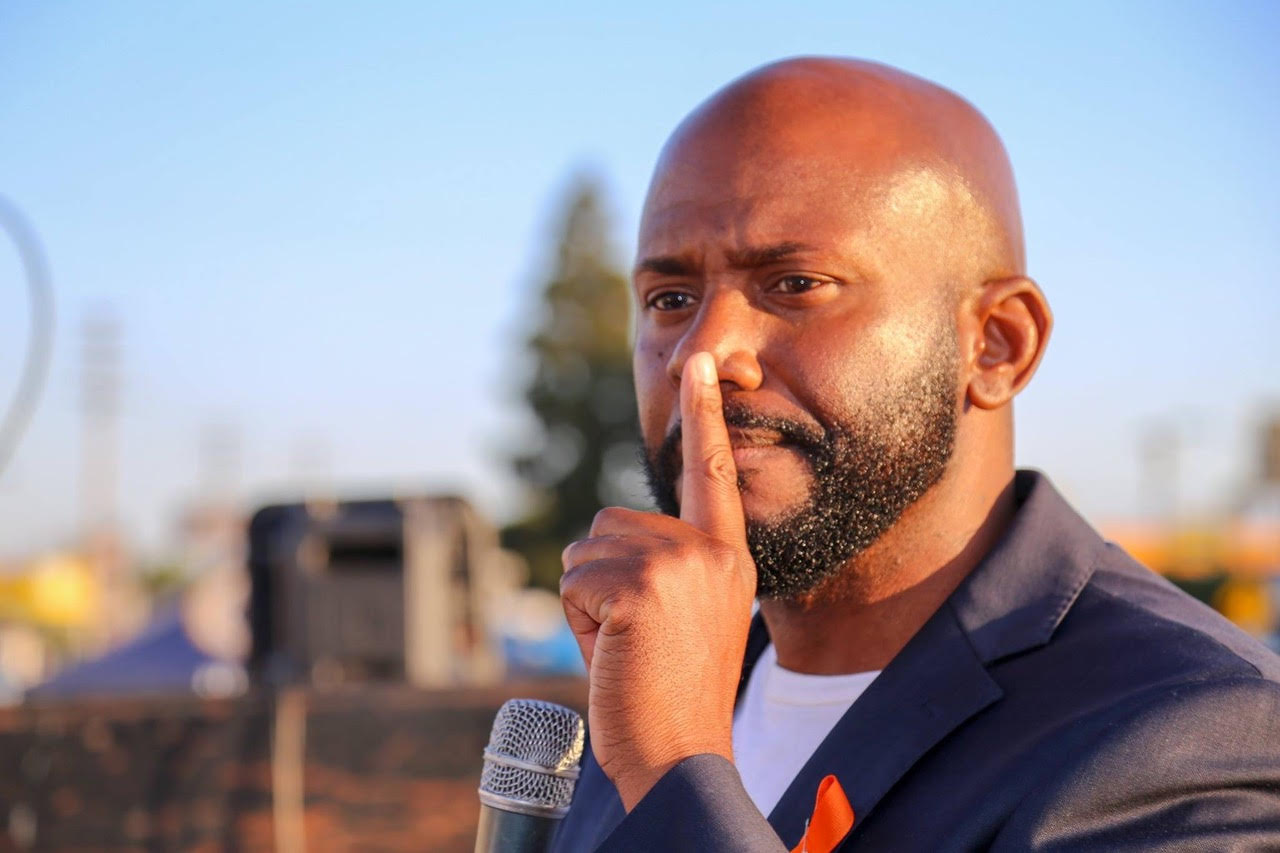 Following a racist bomb threat Jan. 11 that disrupted operations and terrified students, faculty and staff at Charles R. Drew University of Medicine and Science (CDU) in Los Angeles, Assemblymember Mike A. Gipson (D-Carson) is calling on state and federal authorities to investigate.

CDU is the only historically Black college in California. It is also designated a “Minority-Serving Institution” by the U.S. Office for Civil Rights.

“As I heard about the violent threat leveled against California’s current and future doctors, nurses, and first responders, I was utterly enraged and pissed off! How can anyone threaten to take the lives of those who have committed themselves to provide life-saving services? This makes me sick to my stomach,” said Gipson in a statement.

Located in the Willowbrook community in Los Angeles, CDU prides itself on its high enrollment of minority students. Its student body is 80% students of color. About 71% of its faculty is Black, Latino or another ethnic minority.

“In light of the seriousness of this threat and the threats against Historically Black Colleges and Universities (HBCUs) across the nation, I’ve contacted the Governor’s Office, Attorney General’s Office, the Federal Department of Justice, and President Biden to take action against this racist attack NOW,” continued Gipson.

On January 11, CDU officials say they discovered a bomb threat that had been emailed to a generic university email address on Jan. 9.

The sender identified himself as a “Neo Nazi Fascist” and wrote: “…I will detonate all 3 of the Titanium Nitrate Sulfuric bombs. My reasoning … I want to show the Black Population what the White Man can do, we will take back our land!”

“The threat claimed that explosive devices had been planted on the Charles R. Drew University of Medicine and Science campus in South Los Angeles. Out of an abundance of caution, CDU immediately closed the entire campus and notified authorities,” read a CDU statement.

CDU Campus Safety and local law enforcement completed a review of the grounds and facilities and determined that the campus is safe.

The campus reopened for operations January 12th, according to Jonathan Zaleski, CDU Director of Communications.

“We are also encouraging work-from-home until then as part of our COVID safety protocols. We return to those protocols today after completely closing the campus yesterday during the bomb threat,” he told California Black Media via email on January 12.

CDU was already operating under limited services since classes do not start until January 18, and even then, it will be remote/hybrid instruction, said Zaleski.

Meanwhile, Gipson said he stands in solidarity “with our brothers and sisters who are frightened and worried for their loved ones due to these racist threats of violence. Hate can’t win when we stand together!”

Los Angeles County Board of Supervisors Chair Holly J. Mitchell (2nd District) said she is appalled at the bomb threat CDU received, which was motivated by racial prejudice and hatred.

“Like many HBCU’s, it was founded in response to systemic racism that denied Black Americans the ability to attend the same academic institutions as their White peers,” said Mitchell in a press release on January 11.

She noted that, as the only medical school on the West Coast with a substantial number of Black students, CDU continues to play a leading role in training Black doctors, preparing individuals from across the globe to become medical leaders in California and beyond.

Mitchell thanked the L.A. County Sheriff’s Department and the Federal Bureau of Investigation for their diligence and speedy response.

“I stand with CDU for swiftly taking the necessary precautions to protect its students, faculty and the surrounding Willowbrook community. Acts of violence,

even the threat of it, will not be tolerated at our schools or anywhere in our communities,” Mitchell concluded.