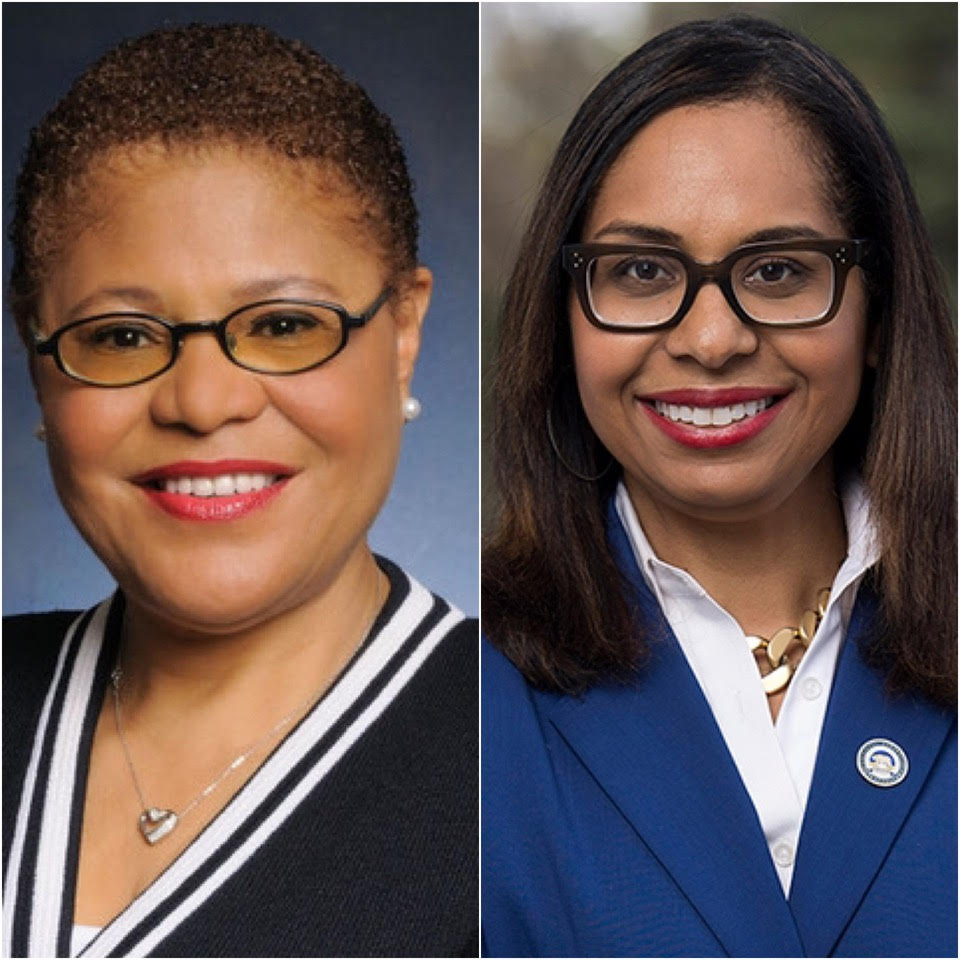 The California Legislative Black Caucus (CLBC) has thrown its support behind one of its own.

Bass, who has served in the U.S. House of Representatives since 2011, announced in September that she is not seeking re-election to Congress to run for mayor of Los Angeles.

“Sydney Kamlager has spent her career prioritizing equity and access for Californians,” Bradford said, praising his colleague, who is also vice-chair of the CLBC.

Bradford and Kamlager are the only two Black lawmakers serving in the California Senate. The other nine members of the CLBC are all members of the Assembly.

For months now, people in California political circles have been speculating that Kamlager, 49, would enter the race to succeed Bass, but, until last week, she had neither denied nor confirmed the buzz around her candidacy.

“Yes, the rumors are true. I know, some think it’s the worst kept secret, but I felt it would be presumptuous to make a final decision before the lines of the district were finalized and wanted to make sure this was the right decision for me and my family,” she tweeted last week.

“I waited until the lines of District 37 were finalized before I officially launched my campaign for U.S. Congress,” she said in a statement.

In a special election last March, two-thirds of the voters in California’s 30th Senate District in Los Angeles County elected Kamlager to represent them in the upper house of the State Legislature.

Before that, Kamlager served in the State Assembly for three years, representing the 54th District, which includes Baldwin Hills and Ladera Heights. A former District Director for former California State Sen. Holly Mitchell, who she succeeded, Kamlager was also a member of the

Los Angeles Community College District Board of Trustees from 2015 to 2018 and served as its President.

“Our state is fortunate to have such a qualified candidate who stands up for working families and small businesses,” he said.