Home > Statewide > Analysts: California Is Moving Into Next Budget Year With a $31 Billion Surplus

Analysts: California Is Moving Into Next Budget Year With a $31 Billion Surplus 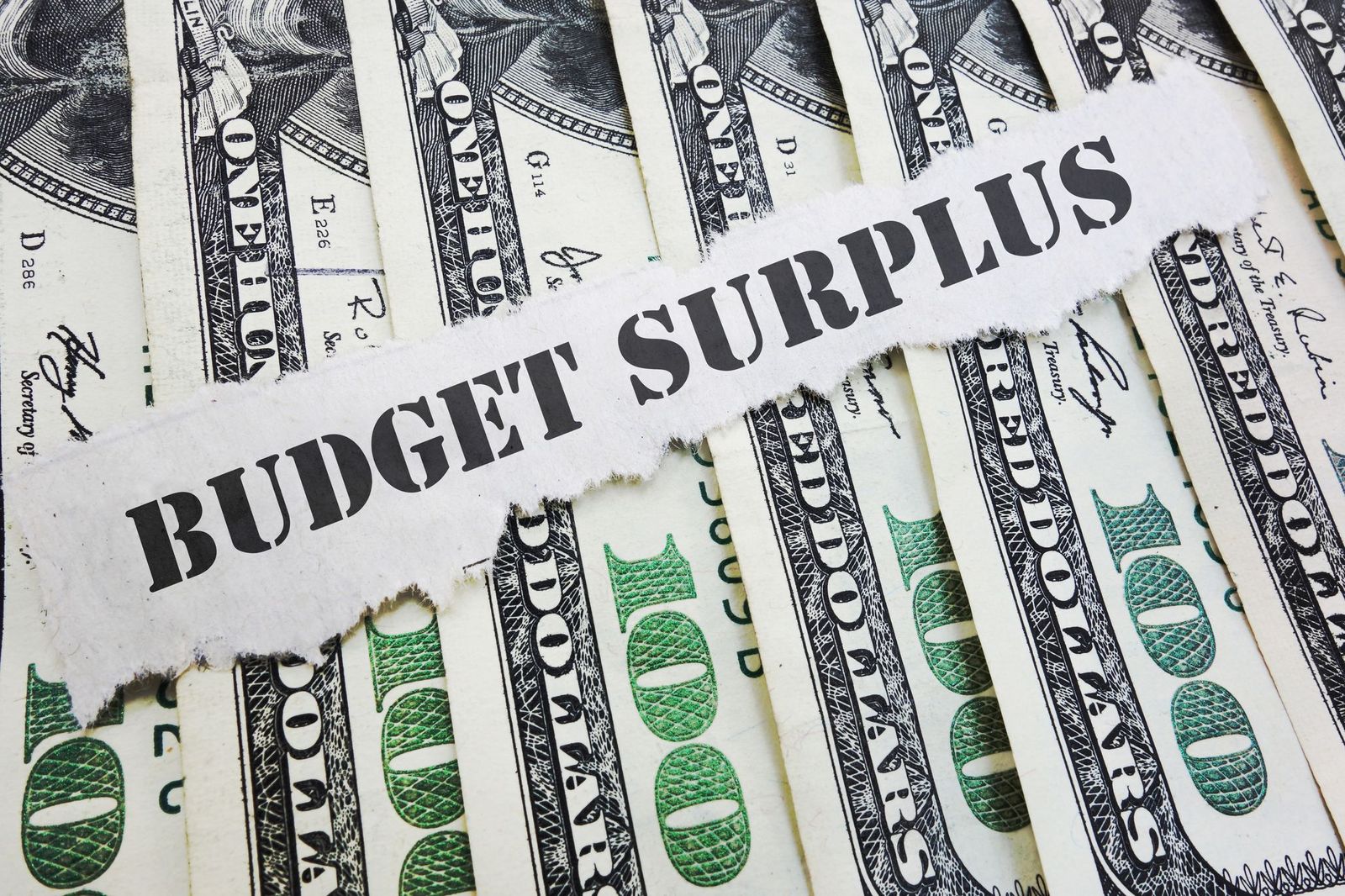 California is expected to move into the next fiscal year, which begins July 1, 2022, with a whopping $31 billion surplus, according to estimates from the independent Legislative Analyst’s Office (LAO).

The LAO announced the anticipated surplus during a news briefing last week.

“Under our current law and policy approach, we estimate the general fund revenue will reach $202 billion in the budget year and result in a surplus of about $31 billion for that budget year,” said Gabriel Petek, Legislative Analyst of the State of California, referring to LAO’s projections for fiscal year 2022-23.

Petek said the large surplus reflects a number of trends. Among them are surpluses in the state current operating budget, money left in the economic reserve from the last fiscal year, higher revenues than projected for the last two years, etc.

“Revenue collections have grown rapidly in recent months, coming in over $10 billion ahead of budget act expectations so far this year. Underlying this growth is a meteoric rise in several measures of economic activity,” LAO report reads.

That windfall in the state reserve could mean a rebate for taxpayers or more money for education and other public spending.

State spending is expected to reach a cap set by California voters through a ballot measure in 1979 called the Gann Limit. When that happens, the state is compelled to return money to taxpayers by lowering taxes, sending out rebates or spending money on education.

Salena Pryor, president of the California Black Small Business Association (BSBA) says she is encouraged by the investments the state has made to aid small businesses and to improve the overall economic outlook for Californians most impacted by the pandemic.

She hopes the state will use monies from the surplus to sustain some of its initial investments.

“There is still a lot more work to do. 41% of Black small businesses have closed permanently due to COVID-19, so further investments into start-ups and restarts would greatly benefit our community,” she said.

California has the strongest economy of any state in the country with an estimated Gross State Product of $3.0 trillion. If it were a country, California would be the 5th largest economy in the world.

“California has no peers – continues to have no peers. We are world beating in terms of our economic growth,” said Gov. Gavin Newsom, speaking at the California Economic Summit earlier this month.