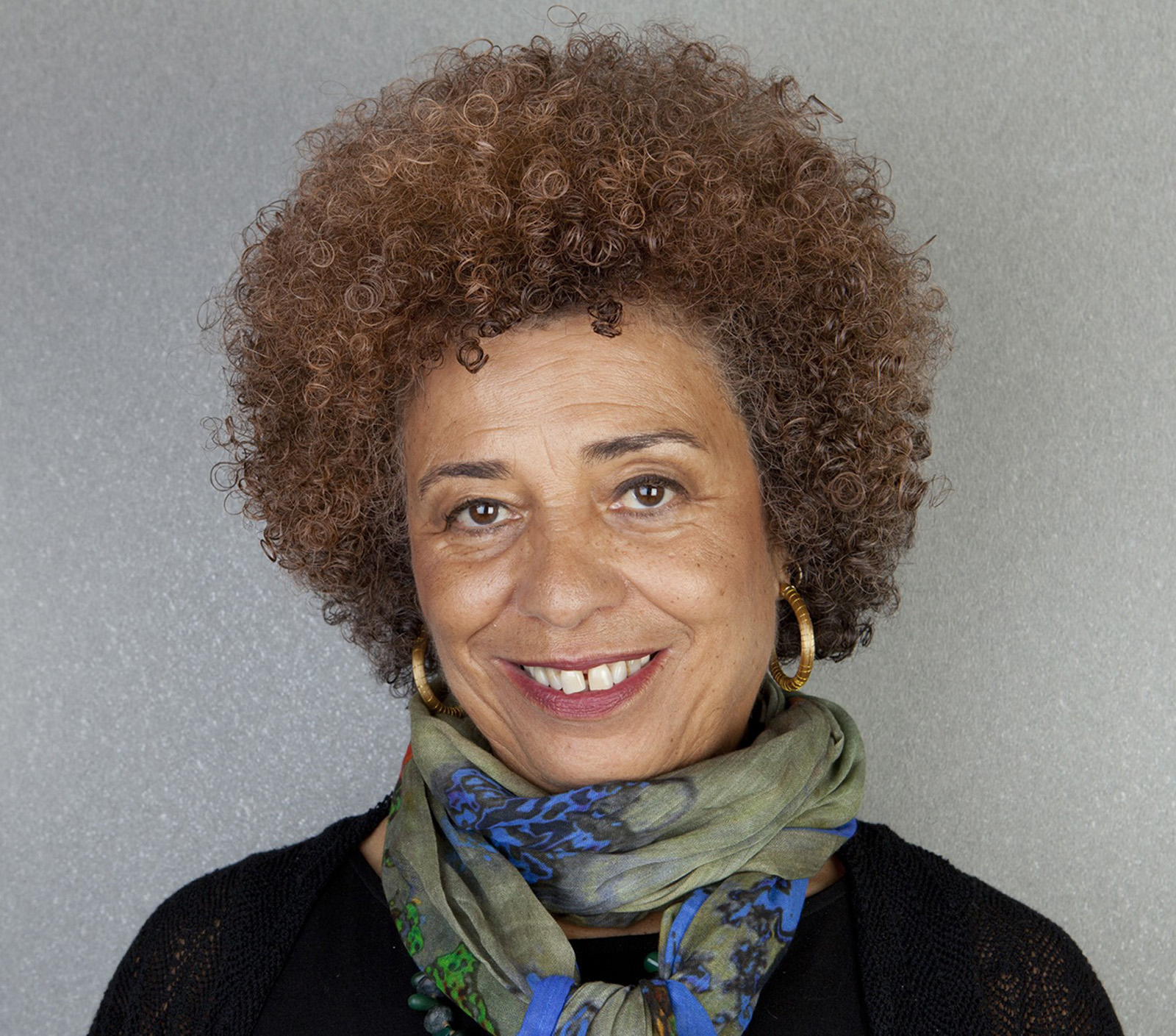 Nationwide — The National Women’s Hall of Fame prides itself on celebrating the achievements of transcendent women throughout the course of American history. And this fall, educator and activist Angela Davis will be recognized for both her courage and accomplishments. Dr. Angela Davis is a prominent political activist, academic scholar, and author of numerous groundbreaking works. Well-known for her emphasis on the ways that justice is “indivisible,” Dr. Davis has spent a lifetime working on civil rights and women’s rights, against the prison industrial complex and for international justice. Dr. Davis’ teaching career has taken her to numerous college campuses across the United States, and she has also given lectures in Europe, Africa, Asia, Australia, and South America. She spent 15 years at the University of California Santa Cruz where she is now Distinguished Professor Emerita of History of Consciousness (an interdisciplinary Ph.D. program) and of Feminist Studies. Dr. Davis’ works have emboldened generations of students to critically address and respond actively to contemporary issues of injustice. Her powerful voice remains instructive today.

“We are pleased to add these American women to the ranks of inductees whose leadership and achievements have changed the course of American history,” hall of fame President Betty Bayer said in a statement.

The National Women’s Hall of Fame will celebrate the inclusion of these extraordinary women into the ranks of the inductees at the biennial induction ceremony on September 14, 2019, at the magnificent del Lago Resort & Casino, located outside of Seneca Falls, NY.

The 2019 inductees were nominated by the public, judged by an interdisciplinary team of experts across the nominees’ fields, and selected for their invaluable contributions to American Society in the areas of the arts, athletics, business, education, government, humanities, philanthropy, and science.

Founded in 1969, the National Women’s Hall of Fame is “the nation’s oldest membership organization dedicated to recognizing and celebrating the achievements of great American women,” according to its website.

As honorees make invaluable contributions toward advancements and breakthroughs in American society, they’re inducted among the ranks of some of the greatest women to have ever lived.

From the Associated Press:

The eight living and two deceased honorees will join 276 other women who’ve been inducted to date, including suffragists, sports and political figures, authors and entertainers. Those honored are nominated by the public and judged by a team of experts across the various fields.

According to the National Women’s Hall of Fame, Davis, born in 1944, is being recognized for her tireless work in “civil rights and women’s rights, against the prison industrial complex and for international justice.”

But in addition to showering the former Black Panther with praise, Twitter made it a point to remind everyone why Davis’ induction is long overdue.