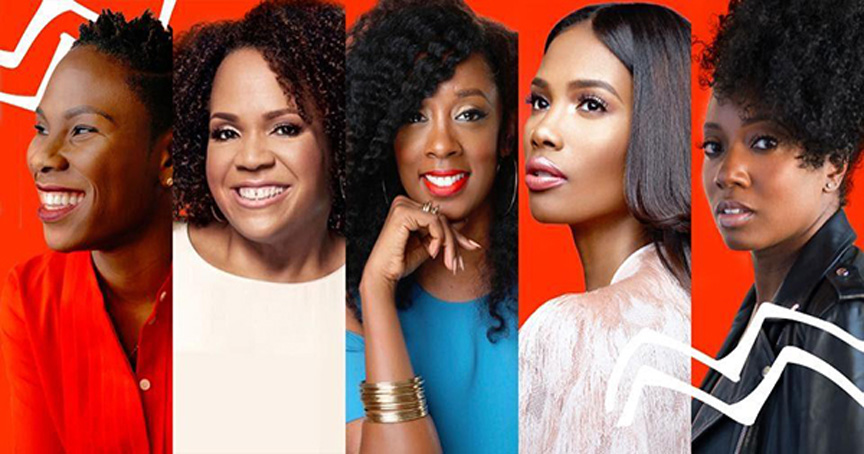 Black women CEOs and entrepreneurs are the stars of the newest Netflix documentary called She Did That. Filmmaker and blogger Renae L. Bluitt created the documentary to promote a more accurate representation in the media of Black female business owners.She Did That is Bluitt’s first cinematic project, and as a digital content creator and PR consultant, she has been writing about the entrepreneurial pursuits of Black women on her blog, In Her Shoes, for nearly a decade. But now the topic is being brought to the world’s attention via the world’s most popular streaming service.

The film revolves around the lives of four Black women entrepreneurs, their journeys, and how they face issues such as the funding gap for Black women. Inspired by #BlackGirlMagic, Bluitt wanted to show how Black women turn challenges into opportunities and become an inspiration to the next generation.

“As the fastest group of entrepreneurs in this country, [Black women] are literally turning water into wine in spite of the many obstacles we face on our entrepreneurial journeys. This film was created to let the world know what it really takes to be a successful Black woman entrepreneur in this world. Platforms like social media only show us the results and the highlights, but “She Did That” pulls back the curtain to reveal how and why we do it,” Bluitt told Forbes.

She Did That highlights the perseverance and determination of Lisa Price, the founder of hair care brand Carol’s Daughter; Melissa Butler, the founder of beauty brand The Lip Bar; Tonya Rapley, the founder of My Fab Finance; and Luvvie Ajayi, a New York Times best-selling author, speaker and digital strategist.

For the project, Bluitt intentionally hired a camera crew of Black women as well as production staff, assistants, and researchers for filming locations. In addition, after almost 2 years of filming, the documentary premiered at a sold-out screening event at ESSENCE Festival in New Orleans. It has since been screened at several HBCUs and other cities in partnership with organizations that cater to Black women.

Bluitt said she is overwhelmed with the opportunity to partner with Netflix. Now with a wider audience, she hopes that the film willl touch more Black women’s lives.

“I want women to know that even the most successful women in business have experienced the challenges and obstacles they face while building their brands. We all make mistakes, learn from them, and stop to refuel or keep going even stronger. I want women to know they are not alone in their fears and the biggest takeaway is this – if the women in this film can do it, you can do it, too!”

Stream it now on Netflix by visiting https://www.netflix.com/title/81194454