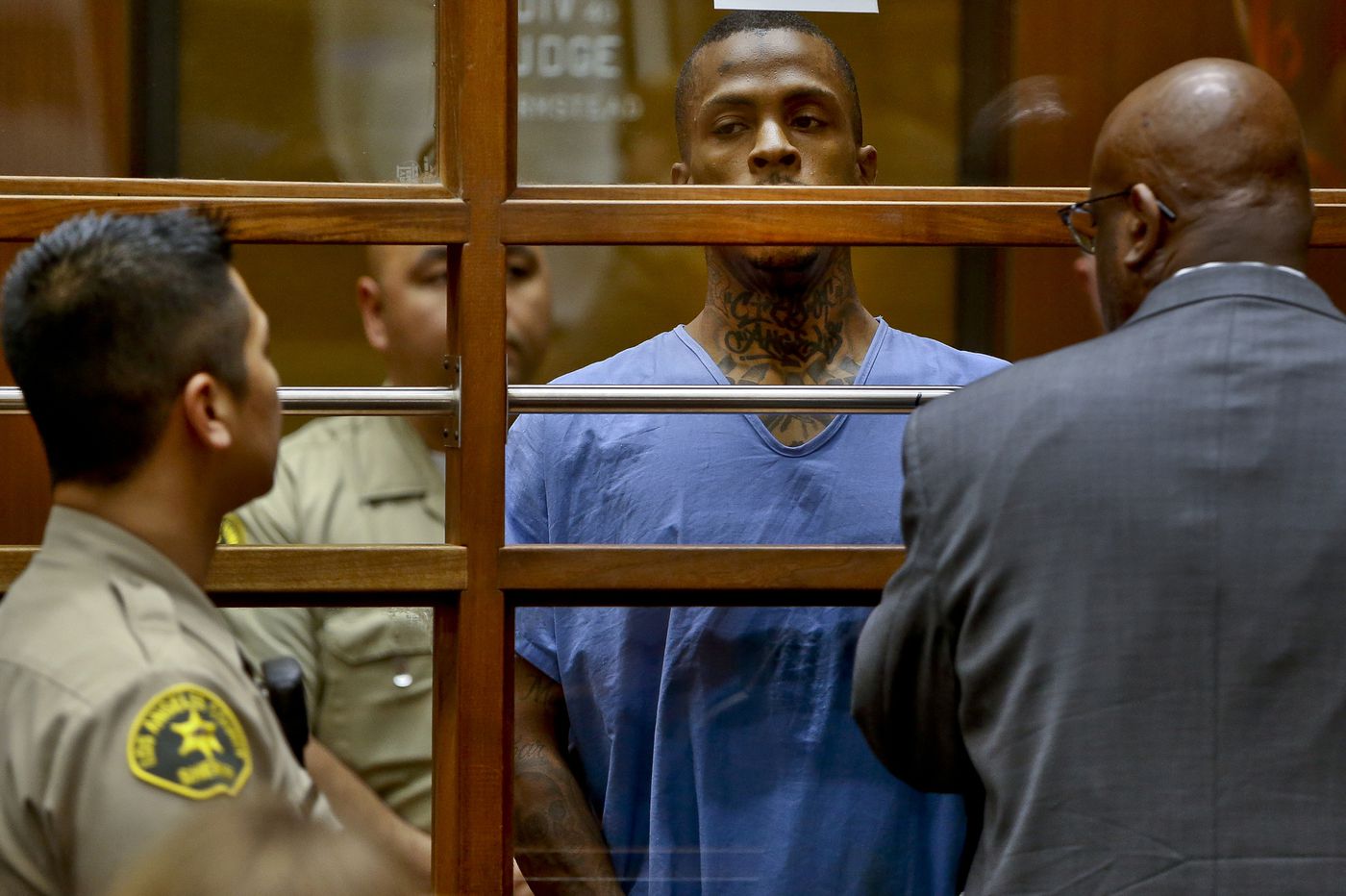 Los Angeles, CA — A grand jury has indicted a 29-year-old man in the fatal shooting of rapper Nipsey Hussle in Los Angeles.

Eric Ronald Holder Jr. was indicted on one count of murder, two counts each of attempted murder and assault with a firearm, and one count of possession of a firearm by a felon.

He could get life in prison if convicted.

Holder pleaded not guilty to the charges Tuesday. Prosecutors previously charged him with the same counts, but the indictment means they can skip a preliminary hearing and head to trial.

The 33-year-old Hussle, a Grammy-nominated rapper and father of two, was gunned down outside his clothing store on March 31.

Two men standing with him were shot but not seriously injured.