Manhunt Over, Focus in Nipsey Hussle Case Shifts to Court 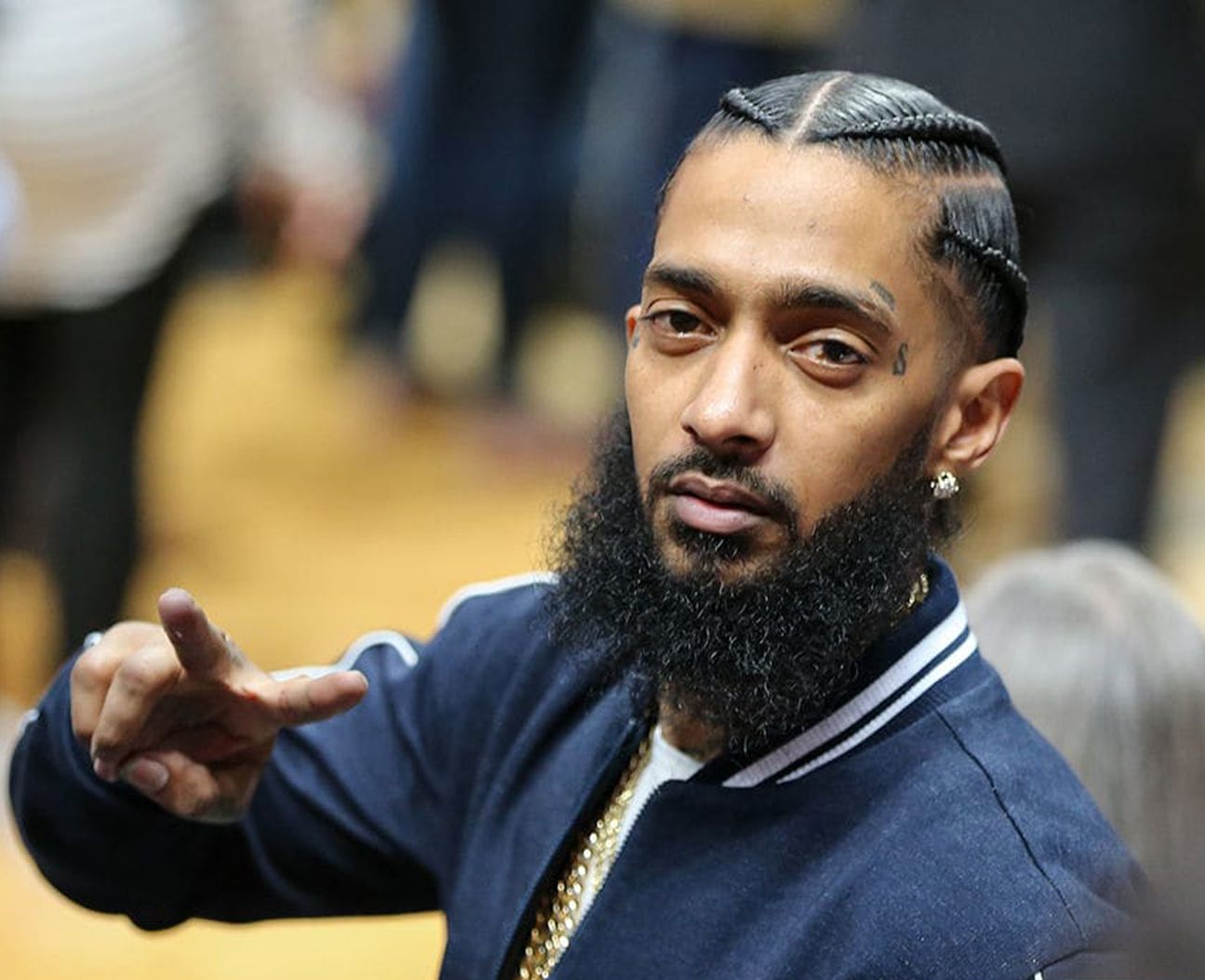 Los Angeles County sheriff’s deputies detained Eric Holder, 29, on Tuesday afternoon in the city of Bellflower, two days after the shooting and 20 miles away from the crime scene. LAPD detectives quickly arrived to verify that he was the suspect they’d sought.

The focus now shifts from the streets to the courtroom. Holder is likely to be charged with killing Hussle and to make his first appearance in front of a judge by Thursday. It’s not clear whether he has hired an attorney.

Authorities announced Holder as a suspect Monday night, publicizing his face and name and publicly urging him to turn himself in. Police said a tip from a citizen led them to Holder.

Hussle and Holder knew each other, and the two had some kind of personal dispute in the hours before the rapper was killed, police Chief Michel Moore said Tuesday.

The two men had several interactions on Sunday, and Holder returned to the store with a handgun and opened fire on Hussle and two other men, who survived the shooting, police said.

The chief did not reveal how the two men were acquainted or offer any details about their dispute, but he emphasized it was a personal matter between Hussle and Holder. Hussle acknowledged that he was involved with a gang when he was younger, and police said Holder is a gang member, but the chief said gang rivalries played no role in the shooting.

After shooting Hussle and the two other men, Holder fled in a waiting car driven by a woman, police said.

Detectives found and questioned the woman, who was not arrested and is not in custody, police Lt. Chris Ramirez said Wednesday.

Holder has a previous felony conviction. In 2012 he pleaded no contest to possession of a loaded firearm and was sentenced to six months in jail and three years’ probation.

“I am completely lost,” she said in a caption, her first public words since Hussle’s death. “I’ve lost my best friend, my sanctuary, my protector, my soul.”

The 33-year-old Grammy-nominated rapper, whose real name was Ermias Asghedom, had recently purchased the strip mall and planned to redevelop it into a mixed-use commercial and residential complex.

The plan was part of Hussle’s broader ambitions to remake the neighborhood where he grew up and attempt to break the cycle of gang life that lured him in when he was younger.

Sales and streams of Hussle’s music have surged since his death, with thousands of copies of his albums bought this week, according to Nielsen Music.

“Black Panther” star Chadwick Boseman on Tuesday joined a chorus of prominent names who have praised Hussle for his art and his humanity.

“He’s a person that — he didn’t see himself just rising on his own, that he saw himself rising with his community, with the people that he actually grew up with and knew,” Boseman told The Associated Press at the CinemaCon expo in Las Vegas. “So, to me, anybody that puts that much energy back into their surroundings, you have to honor them.”

Boseman added, “People knew where his heart was. And his music was great.” 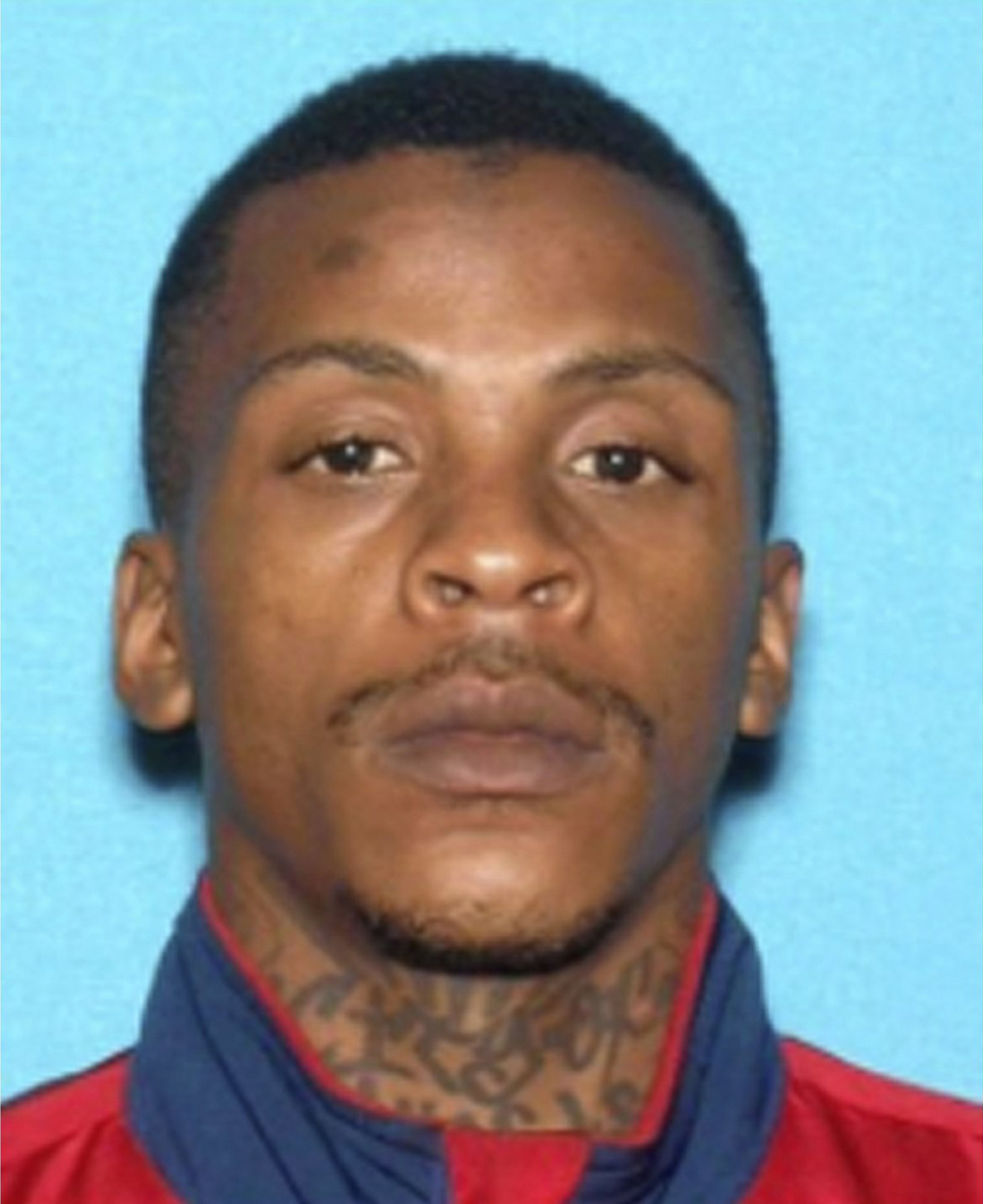