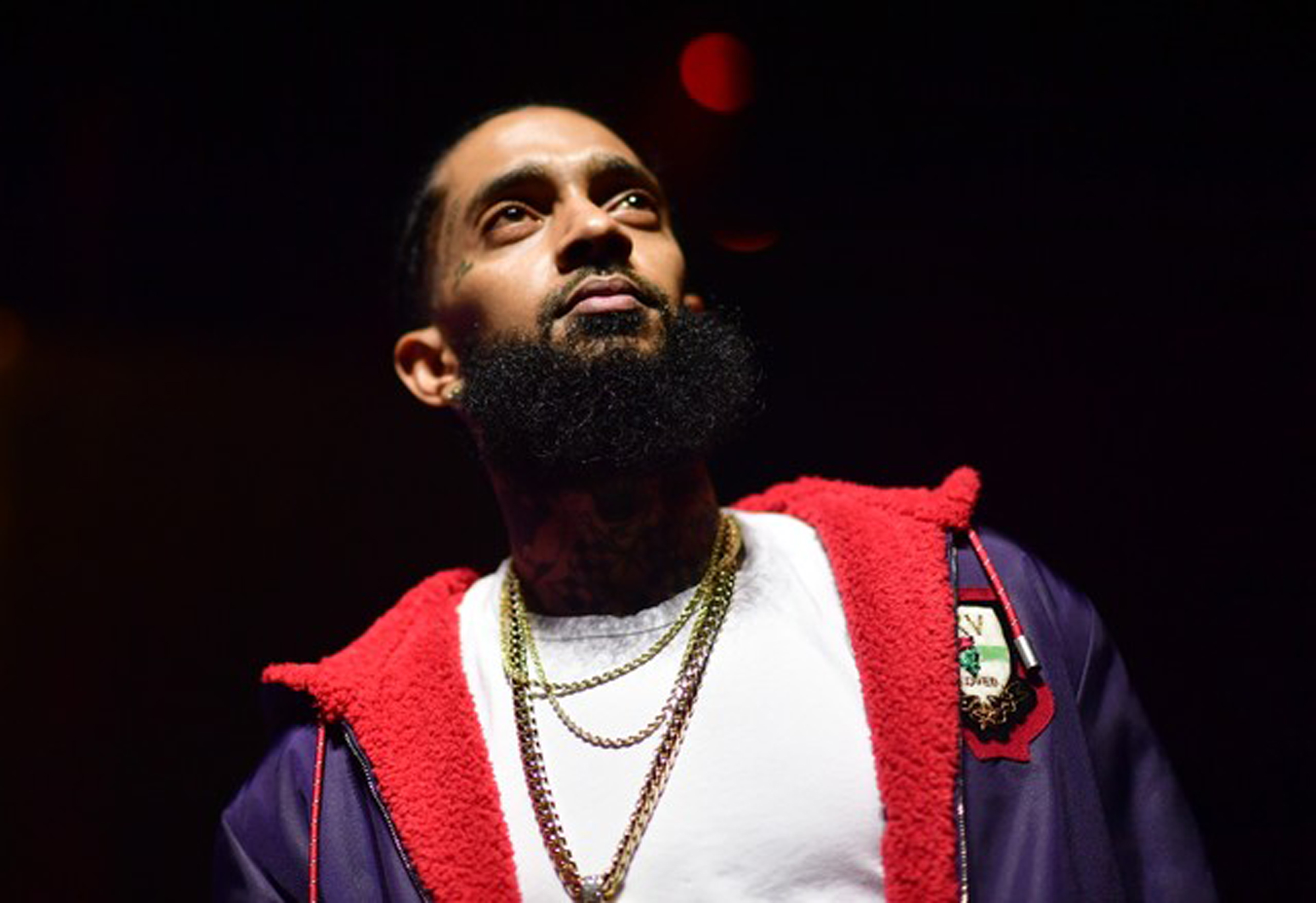 Accordingly, the community entrepreneur and Eritrean-American will have his memorial service at the 21,000-seat Staples Center.

The New York Daily News reports that the complimentary tickets for the service “sold out” shortly after they went onsite at 10 a.m. on Tuesday. It reports:

Plenty of unlucky people who logged on right around 10 waited patiently in a queue for more than 40 minutes before an image of the Staples Center seating chart appeared and showed all seats in the 21,000-capacity arena blocked out.

“All tickets for the Nipsey Hussle’s Celebration of Live have been distributed and no additional tickets will be available,” a message posted at 10:42 a.m. said.

It is unclear how many of the seats in the arena were made available to the public.

Hussle, real name Ermias Joseph Asghedom, will be funeralized on Thursday morning at 10 a.m. PST. No cameras or recording devices will be allowed inside the venue.

Trifling folks gonna trifle, and according to one Twitter post, someone is already out here trying to re-sell the free tickets to the public.

Hussle was murdered on March 31 outside of his clothing store in Los Angeles.

A death certificate obtained Tuesday by TMZ.com said Hussle’s time of death was 35 minutes after he was shot in an alleged public execution caught on surveillance video.

A procession through the streets of Los Angeles is expected to follow the service to Forest Lawn Memorial Park, where Nat King Cole, Dorothy Dandridge, Sam Cooke and Sammy Davis Jr. all have their final resting place.