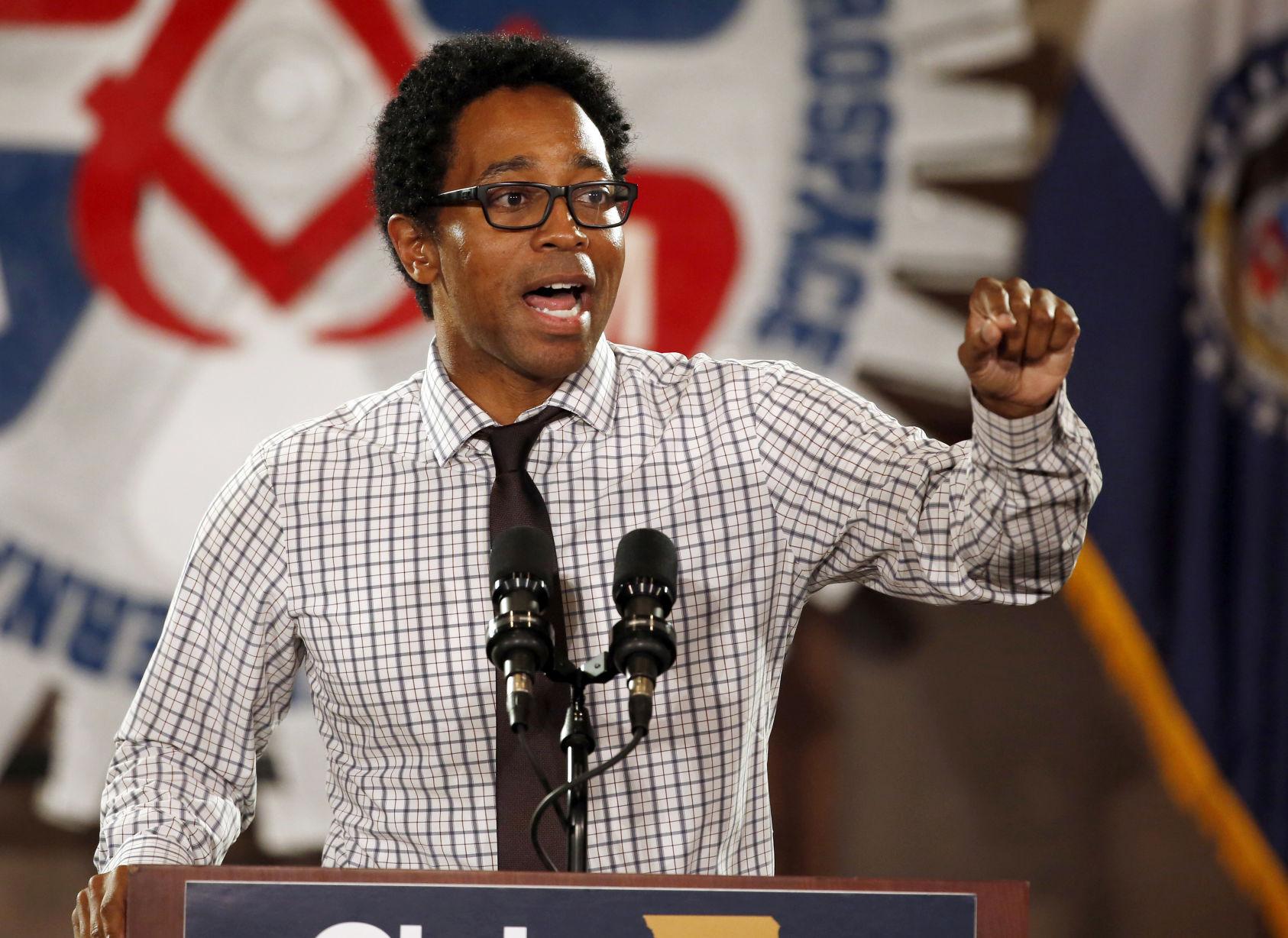 St. Louis, MO (AP) — St. Louis County’s new prosecuting attorney is shaking up his staff and instituting new policies just two days into the job, his spokeswoman confirmed Wednesday, and a veteran assistant prosecutor who presented evidence to the grand jury after the fatal police shooting of Michael Brown in Ferguson is reportedly among those let go.

Former Ferguson Councilman Wesley Bell defeated 28-year incumbent Bob McCulloch in the August Democratic primary and ran unopposed in November. He was sworn in Tuesday, becoming the first-ever African-American to hold the office.

He wasted no time implementing some of his reformist agenda. Bell’s office said Wednesday that they will no longer prosecute marijuana possession cases, among other changes.

McCulloch had a reputation as a hardline law-and-order prosecutor. Bell, 44, wants to change the cash bail system, opposes the death penalty and pledged to hold police officers accountable if they step out of line.

Bell’s election victory was seen by many as a referendum on McCulloch’s handling of the investigation of Darren Wilson, the white Ferguson officer who killed Brown, a black and unarmed 18-year-old, after they got into a scuffle on Aug. 9, 2014, setting off months of sometimes-violent protests.

McCulloch turned the case over to a grand jury, which decided in November 2014 not to indict Wilson. Wilson resigned from the police force that same month.

Assistant prosecutor Kathi Alizadeh was largely responsible for presenting evidence to the grand jury. Critics accused prosecutors of swaying the jurors’ decision. Ferguson erupted in renewed protests once the decision was announced.

The St. Louis Post-Dispatch reported that Alizadeh was among those fired on Wednesday after 30 years working in the office, and that two other veteran prosecutors were suspended pending termination hearings. Alizadeh said Bell gave her a two-page letter describing grounds for termination, but she declined to elaborate. She does not have listed phone numbers.

Bell’s spokeswoman Josi Nielsen would say only that, “There have been some changes this morning and Mr. Bell wishes them all the best.” She declined to say how many people were being let go or to confirm which prosecutors were among those leaving.

Last month, St. Louis County’s assistant prosecutors and investigators voted to join the St. Louis Police Officers Association, a union known for its fierce and unyielding loyalty to officers. No reason for the vote was given, but some saw it as push-back against the incoming prosecutor.

Business manager Jeff Roorda said Wednesday that the union was “dismayed by the abrupt dismissal of these three veteran prosecutors without warning or apparent justification.”