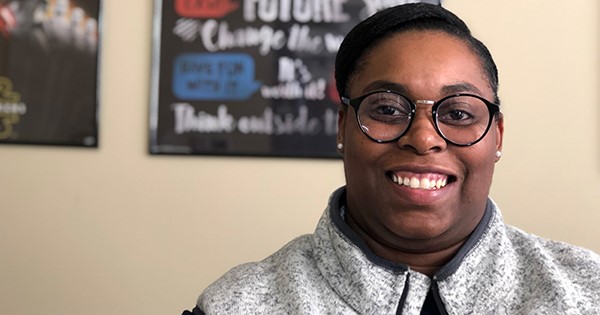 Nationwide — Tesix Wireless, a telecommunications company announced its launching in summer 2018. It has since gandered the attention of interested customers and private investors with interest in the startup. With their interest, Tesix Wireless received investing and acquisition offers from investors taking the company to $5.9 million dollars in value.

Although Tesix Wireless launch is set for January 2019, the company has managed to generate 3,000+ early wait list subscribers in under a 3-week time frame. They’ve further generated numerous pre-sales for their network’s Sim Kits from enthusiastic customers looking to switch.

Tesix Wireless was found by 24-year old Alabamian entrepreneur Chaymeriyia Moncrief under her parent company Chaymeriyia Brands and Co. She started the telecom company because of her own bad experience with large carriers.

“Dealing with bill unpredictability is something that we’ve all experienced; being locked in contracts with ever-changing rates and unnecessary fees is one of the biggest issues consumers have with their carriers,” she states.

While it is remarkable that Tesix Wireless achieved the nearly $6 million-dollar valuation, it is stepping into an ambitious space of MVNOs but this has not held founder back from seeing her own advantage in the market.

“I know that I am stepping into a crowded market with other telecom companies to go up against but that doesn’t set me back. We at Tesix Wireless find great advantage in being able to offer slightly less competitive rates, fee-less monthly bills, more wireless flexibility and connecting with our customers on a more personal and peer to peer level.

“To be able to be in a moment where a company that I have started is valued at millions before it’s even launched is just beyond me. If Tesix has gained this level of valuation now it is only more exciting to see where it’s going. I’ve worked at this for 5 years and now that I am putting it into action, I plan to build an amazing company that makes its mark in the telecom space,” she expresses.

Tesix Wireless has no plans of opening any worldwide storefronts like many carriers. Wanting to keep their rates low and affordable, they believe eliminating excessive overhead is one way to achieve this.

To learn more about Tesix Wireless, visit the network’s website at www.tesixwireless.com

Chaymeriyia Moncrief grew up in Montgomery, AL and graduated high school just 6 years ago in 2012. She later attended Alabama State University for Business Management and Computer Science. While her love for numbers, computers, and technology was not her first career path, she launched a Branding Studio in 2016 and managed to build the award-winning agency to 3 locations in 2 years.