Home > Uncategorized > Emmett Till Biographer, Who Spoke to White Woman Who Lied on Teen, Turned His Interviews Over to the FBI [Updated]

Emmett Till Biographer, Who Spoke to White Woman Who Lied on Teen, Turned His Interviews Over to the FBI [Updated] 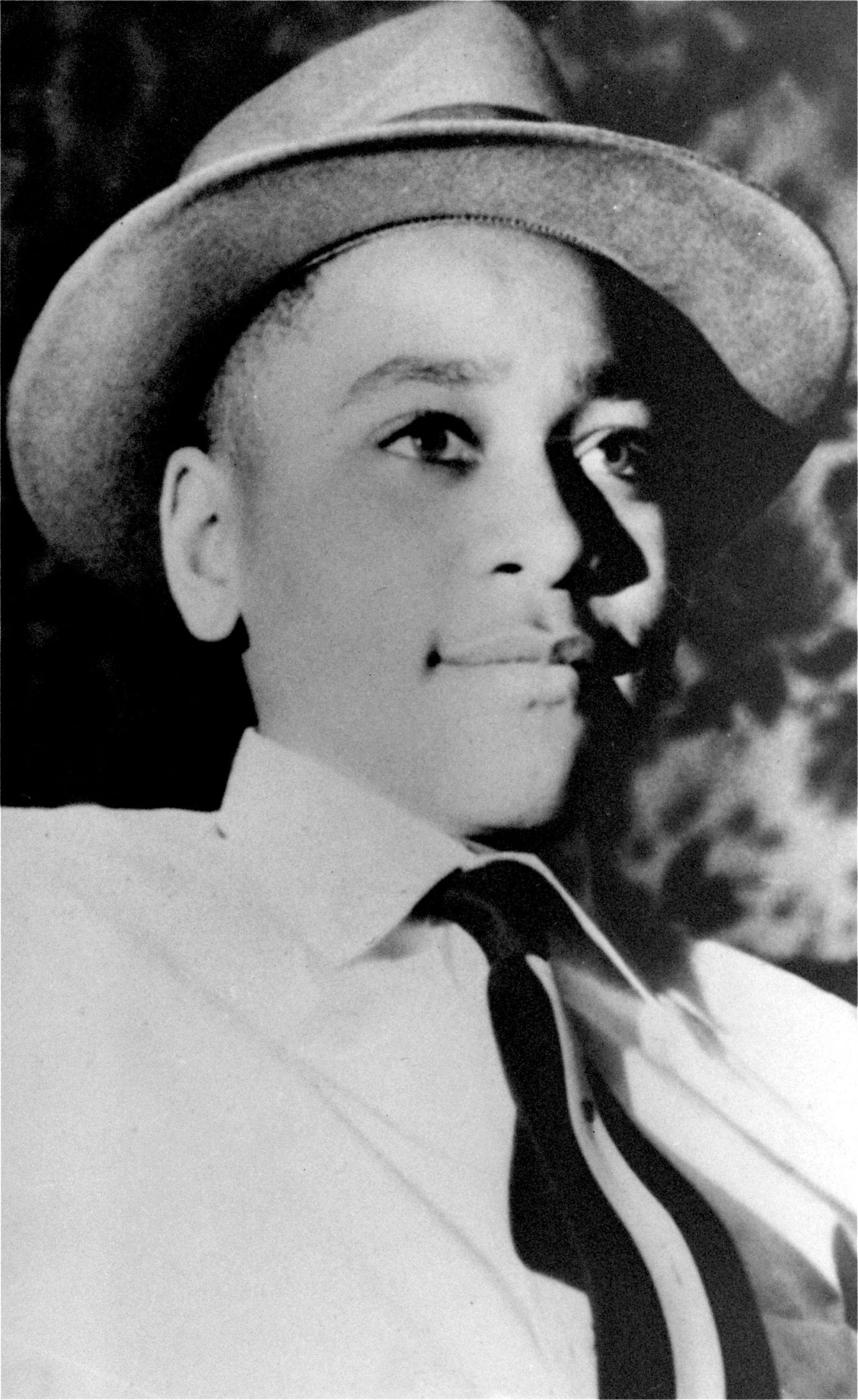 Updated, Saturday, July 14, 2018, 12:23 p.m. EST: The author of the explosive Emmett Till biography that revealed that a key witness in the case falsely indicted the child to death via her lies, says that he received a call from the FBI weeks after the book was published.

The AP reports that Timothy Tyson said he turned over interview recordings of Carolyn Bryant Dohnam and other research materials for his book, The Blood of Emmett Till, to the law enforcement agency in 2017. This week, the government announced a renewed investigation into the 1955 murder case.

“It’s possible that the investigation will turn up something. But there’s nothing that I know of, and nothing in my research, that is actionable, I don’t think,” said Tyson, according to the AP. He surmised that investigators may be able to link it to other material in their possession.

A federal official familiar with the matter and who spoke on the condition of anonymity told the AP that it was, in fact, information from the 2017 book that led federal investigators to re-examine the case.

The Department of Justice announced Thursday that it was reopening the murder case of Emmett Till, a black teen from Chicago whose grisly death in Mississippi helped galvanize the civil rights movement.

The news was first reported by the Associated Press, though a Justice Department report given to Congress back in March revealed that the investigation had been reopened after the government received “new information” about Till’s 1955 kidnapping, torture, and murder.

It’s unclear what that “new information” could be, and the report given to lawmakers gives no further clarification. The most recent revelations about Till’s death, however, came last year with the publication of the book, The Blood of Emmett Till, in which the white woman who accused Till of sexually harassing her admitted she was lying.

Carolyn Donham, whose then-husband, Roy Bryant, and his half-brother J.W. Milam, were charged with Emmett’s murder (they were later acquitted by an all-white jury), told historian Timothy B. Tyson that testimony she gave during the trial wasn’t true.

Donham, then known as Carolyn Bryant and 21 years old at the time, testified in 1955 as a prospective defense witness in the trial of Bryant and Milam. With jurors out of the courtroom, she said a “nigger man” she didn’t know took her by the arm.

“Just what did he say when he grabbed your hand?” defense attorney Sidney Carlton asked, according to a trial transcript released by the FBI a decade ago.

“He said, ‘How about a date, baby?’” she testified. Bryant said she pulled away, and moments later the young man “caught me at the cash register,” grasping her around the waist with both hands and pulling her toward him.

“He said, ’What’s the matter baby, can’t you take it?’” she testified. Bryant also said he told her “you don’t need to be afraid of me,” claiming that he used an obscenity and mentioned something he had done “with white women before.”﻿

The testimony was ruled inadmissible and was never heard by jurors. Still, it’s possible Donham’s false account provoked Bryant and his brother to track down Till from the home he was staying in. It’s also unclear whether she may have been more involved in Till’s death than previously thought.

“Testimony [from the trial] indicated a woman might have been in a car with Bryant and Milam when they abducted Till, but no one else was ever charged,” the AP writes.

Bryant and Milam beat and shot Till, and weighed down his body with a 74-pound cotton gin fan before throwing him in the Tallahatchie River. The two later confessed to their crime in a Look magazine article but were never retried.

According to the AP, after Donham’s confession was published Till’s relatives pushed Attorney General Jeff Sessions to reopen his murder case. The government reopened his murder case in 2005, 10 years after Bryant died, but closed it again, without filing any additional charges, in 2007. By Anne Branigin, The Root