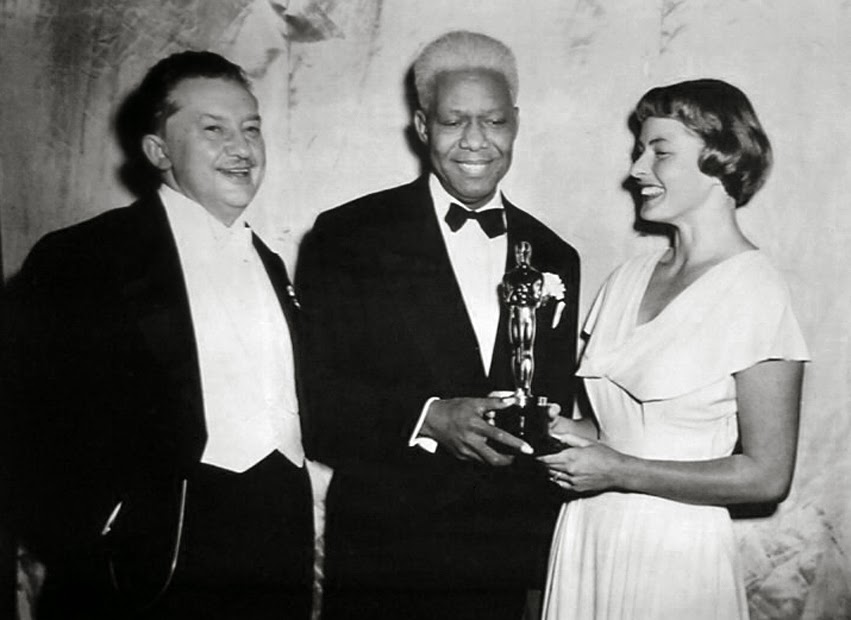 James Baskett, the first black male to win an Academy Award died on this day July 9 in 1948.

Baskett was born on February 16, 1904, in Indianapolis, Indiana. After completing his primary studies, he studied pharmacology briefly but abandoned it for financial reasons. He left Indiana to pursue an acting career and arrived in New York City, where he joined the Bill Robinson Company.

He appeared on Broadway with Louis Armstrong in an all-black musical revue “Hot Chocolates” in 1929. However, Baskett’s career as a professional actor did not take off until he appeared in the film “Harlem is Heaven.” He went on to appear in other films including “Straight to Heaven,” and “Policy Man.” However, he is probably most recognized for his portrayal of Uncle Remus in Disney’s 1946 picture Song of the South.

Baskett auditioned for a bit part voicing one of the animals in the new Disney feature film Song of the South (1946), based on the Uncle Remus stories by Joel Chandler Harris. Walt Disney was impressed with his talent and offered him the job on the spot for the lead role of Uncle Remus. He was also given the voice role of Brer Fox, one of the film’s animated antagonists, and even filled in as the main animated protagonist, Brer Rabbit, in one sequence. This was one of the first Hollywood portrayals of a black actor as a non-comic character in a leading role in a film meant for general audiences. During the time of the premiere in Atlanta, Baskett was not allowed to attend the because Atlanta was racially segregated by law.

In 1946, Baskett’s health began to fail during the filming of Song of the South due to diabetes and he suffered a heart attack. Baskett died of heart failure resulting from diabetes at age 44 on July 9, 1948.