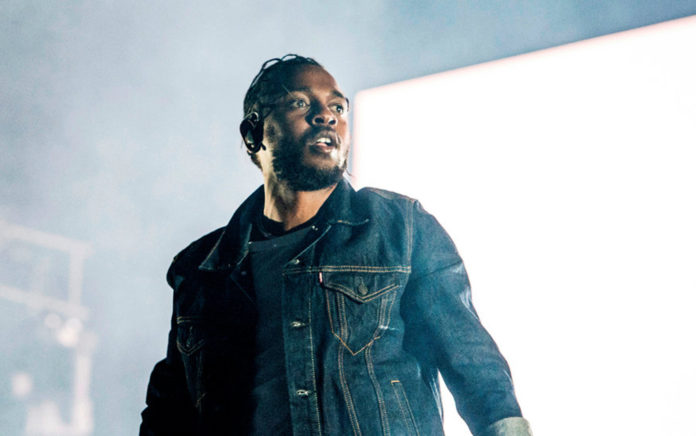 Kendrick Lamar’s career keeps getting better and better. This year, the 30-year old rapper from Compton, California and 12-time Grammy award-winner released powerhouse cd DAMN for which he won four Grammy awards; wrote and produced the majority of the songs on the Black Panther cd; and just recently won a Pulitzer Prize for DAMN.

“The time was right,” Dana Canedy, the administrator of the prizes, said in an interview after the winners were announced. “We are very proud of this selection. It means that the jury and the board judging system worked as it’s supposed to — the best work was awarded a Pulitzer Prize.”

To be clear, this editor is fanning out and crushing on Lamar’s music. Both “To Pimp a Butterfly” and particularly “DAMN.” are lauded for their keen observations of some of the unfortunate aspects of the relationship between Black Americans and America. Lamar is a masterful storyteller and an affecting rapper. As a listener of Lamar’s accounts, I am pleased to be on the ride:

Hail Mary, Jesus and Joseph
The great American flag
Is wrapped and dragged with explosives
Compulsive disorder, sons and daughters
Barricaded blocks and borders
Look what you taught us
It’s murder on my street, your street, back streets
Wall street, corporate offices, banks
Employees and bosses with homicidal thoughts
Donald Trump’s in office, we lost Barack
And promised to never doubt him again
But is America honest or do we bask in sin?
Pass the gin, I mix it with American blood
Then bash him in, you crippin’ or you married to blood?
I’ll ask again—oops—accident
It’s nasty when you set us up
Then roll the dice, then bet us up
You overnight the big rifles, then tell Fox to be scared of us
Gang members or terrorists, et cetera, et cetera
America’s reflections of me
That’s what a mirror does

The Pulitzer board described DAMN as “a virtuosic song collection unified by its vernacular authenticity and rhythmic dynamism that offers affecting vignettes capturing the complexity of modern African-American life.”

Lamar’s win represents the first win for a non-classical or jazz musician in the award’s 75-year history.

And he’s got fans in high places. In 2016, Lamar thanked then-President Barack Obama for inviting rappers to the White House when the two met in the Oval Office. In 2015, the President stated that his favorite song that year was Lamar’s “How Much a Dollar Cost.”

“I look at where I’m at today and realize that most of my success is owed to the mentors that was in my life,” Lamar says in the Pay It Forward (a mentoring program) video. “I sat down with President Barack Obama and shared the same views. Topics concerning the inner cities, the problems, the solutions, and furthermore embracing the youth, both being aware that mentoring saves lives.”