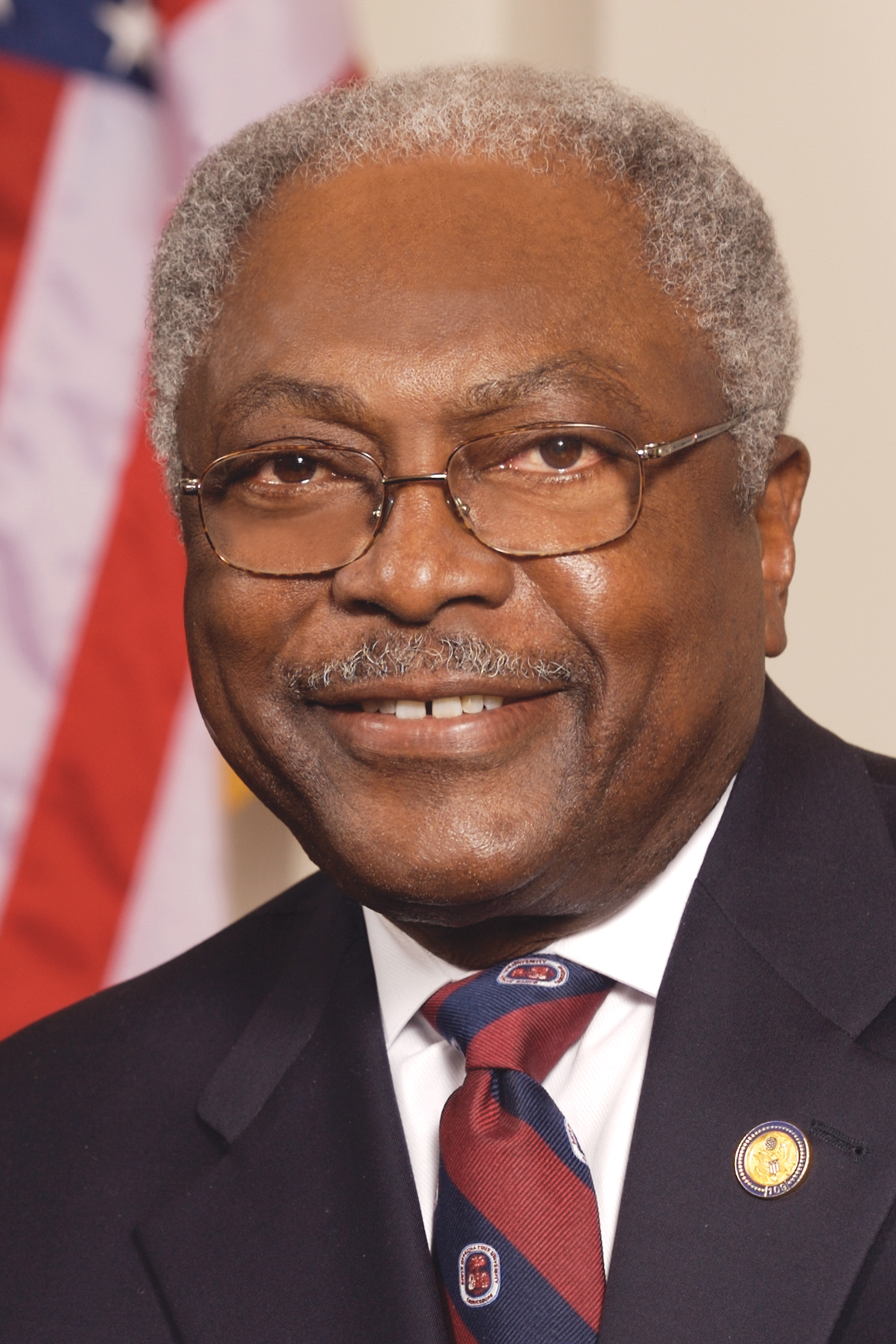 During the panel discussion, the speakers offered information and insight regarding the primary mission of various community outreach programs—emphasizing the need to provide a pipeline for women to assume leadership roles at all levels of government, as well as in community, corporate, and public affairs. Attendees also were encouraged to become more engaged in civic and public policy processes in order to effect change.

Other highlights of the Women’s Empowerment Tea were a lively “Hat Parade”, with an award given for Best Hat, as determined by audience cheers; an impressive Tea and Beverage Display from Rent-a-Tea-Party; book signings by Cynthia Lombard and Shea Seasons; a photo booth; and special performances by musician Beto Sparks.

A subsequent evaluation distributed to the event’s attendees evoked a group consensus that the panelists were extremely knowledgeable and motivational, whose information inspired future involvement in civic government and community affairs; the camaraderie among the participants was as refreshing as the beverages, desserts, and sandwiches provided; and the music and entertainment added fun and excitement to an altogether pleasant afternoon. Most participants also expressed an interest in attending similar events on a regular basis.