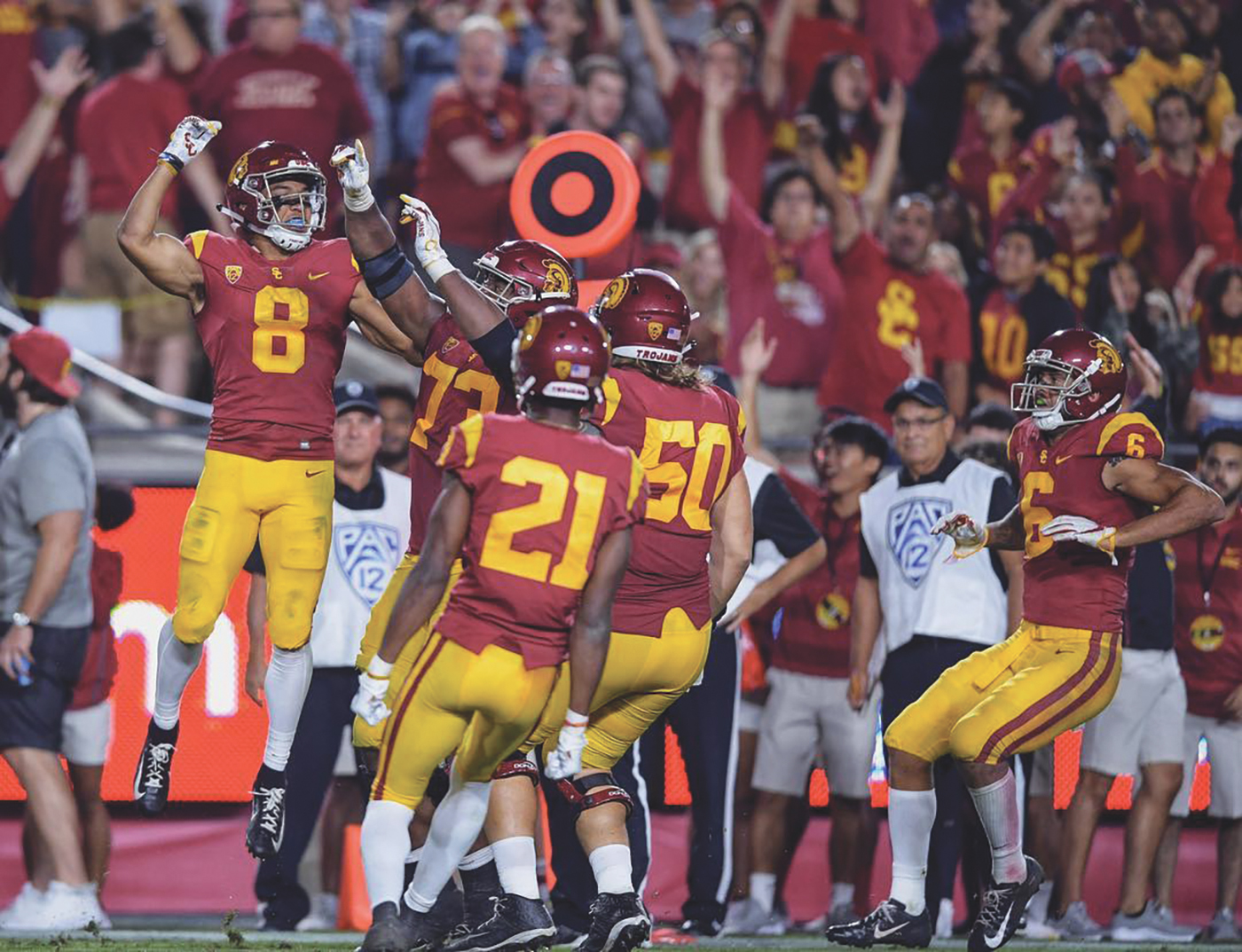 NPR — When Koya Graham turned 18, the first thing she did was register to vote.

And, year after year, the Cleveland native faithfully voted for Democrats — that is, until the 2016 presidential election.

“I’m not interested anymore,” Graham told NPR in the Spring of 2016. “I don’t see any immediate, significant changes happening.”

And Graham was not alone. It’s been estimated that millions of people who voted for Barack Obama in 2012 stayed home in 2016. A recent analysis in The New York Times puts the exact figure at 4.4 million — and approximates that an outsized number of those non-voters (36 percent) were black.

Black voter turnout fell seven percentage points in the last election, plummeting from 66.6 percent in 2012 to 59.6 percent in 2016, according to data from the U.S. Census Bureau. Many analysts say a natural drop-off was expected in the post-Barack Obama era. But the 2016 voter turnout for African-Americans was not just lower than the Obama years, it was even slightly lower than the 2004 election between George W. Bush and John Kerry.

One key question this political season is whether African-Americans still feel they have a home in the Democratic Party — a party that has relied on their votes for decades.

Graham, now 38, insists she has no regrets for bypassing the election.

She said the Trump presidency has kind of turned out to be a blessing in disguise.

“I think for our people, for my people, this is probably the best thing that could have happened,” she said at a coffee shop in Cleveland. “The veil has been lifted.”

Graham said the country’s underbelly of racism is being exposed. “We’ve always had our blinders on … and even though it’s unfortunate where we are now, I’m glad that it has happened because America is being seen for the country that it is.”

“Now people can wake up,” he said. “Black people have been voting for over 50 years, and nothing has ever changed. Our communities still look the same. We’re still at the bottom of the economic poll.”

Latson didn’t vote in 2016 and said a number of his friends didn’t vote either, for similar reasons. The 26-year-old — who likes to quote Malcolm X and sports the activist’s signature style of horn rimmed glasses — said he has no intention of voting in 2018. He no longer sees voting as an effective way to change the system, he said — but adds that his apathy toward voting is a personal opinion and perhaps voting works for other people.

“I’m not saying you shouldn’t vote,” Latson said. “You just need to be more cautious with your vote and stop being willing to just throw a ballot out there off of emotion.”

The frustration isn’t limited to non-voters. Even some young African-Americans who cast a ballot in 2016 and are working within traditional party politics say Democrats seem to take black votes for granted. And they’re tired of that relationship.

“They just kind of expect us to jump on board,” said Ifeolu Claytor, a 23-year-old working with the Ohio Young Black Democrats. “And that’s something that needs to change, clearly, because black millennials will just stay at home. It’s not 1980 where people are still kind of fresh, like, ‘oh, our parents just got the right to vote.'”

“Focusing on WASPy [white anglo-saxon protestant], middle class issues is not going to win in 2018 or 2020,” he said.

Claytor added that a lot of black people feel left behind by the Democratic Party: They want to hear more about criminal justice reform and wealth disparity from politicians.

Gabrielle Jackson, the president of the Northeast Ohio Young Black Democrats, said she understands Claytor’s frustration, but that the situation is improving.

“We’ve had almost every gubernatorial candidate … come talk to us about our issues,” she said. “[In 2016] Democrats didn’t do that. They refused to talk to us in a lot of cases… These people are recognizing that in order to win, you cannot ignore us, and if you do, you will lose.”

Part of voter turnout is about speaking to the issues that matter most to voters. But another key component is mobilization.

In both the Virginia gubernatorial race and the Alabama senate race in 2017, black voters were specifically courted and mobilized; and post-election analysis suggests black voters, particularly black women, were key to the Democrats’ victories in both states.

“In Alabama, we knocked on about 500,000 doors,” said Adrianne Shropshire, executive director of BlackPAC, a superPAC that worked with partners on the ground to mobilize voters. “We talked to people on their doors. Both in Alabama and Virginia — ran canvass programs where people from the community were out talking to their neighbors.”

The lesson from the Alabama mobilization strategy was that you can never have too much voter contact — organizers contacted voters early and often, they weren’t merely dropping off pamphlets three weeks before election day. And a bulk of the outreach was done on a grassroots level.

According to Andra Gillespie, a political science professor at Emory University, Democrats need to critically reconsider whether their traditional mobilization efforts are sufficient.

Part of the problem, she said, is that because black voters are considered a base voter for the Democratic party — meaning there’s an assumption that an overwhelming majority of African-Americans will vote Democratic — they are often overlooked.

“There is a tendency for the Democratic Party to focus on other groups where the margin is actually going to be narrower,” Gillespie said.

And as a result, Gillespie sees, even loyal Democrats feel there’s a tendency to “paper over” concerns that matter most to black voters.

There’s an assumption that black voters don’t need to be persuaded to vote for Democrats. But Shropshire said they do.

“Black voters, in particular, want to understand how Democrats are going to address a whole range of racial justice issues, and so running away from those issues is a non-starter,” she said.

Beyond traditional Democratic policies around the economy and healthcare, some of the voters NPR talked to say they want to hear candidates talking about criminal justice reform or racial tension.

“The anti-Trump sentiment is not enough, we have to tell people what to vote for, who to vote for,” said Quentin James, founder of Collective PAC, an organization working to get black candidates into elected office.

In 2016, despite the dip in turnout, African-Americans still overwhelmingly voted Democrat, so there’s no realistic assumption they will shift to the Republican party en masse this November.