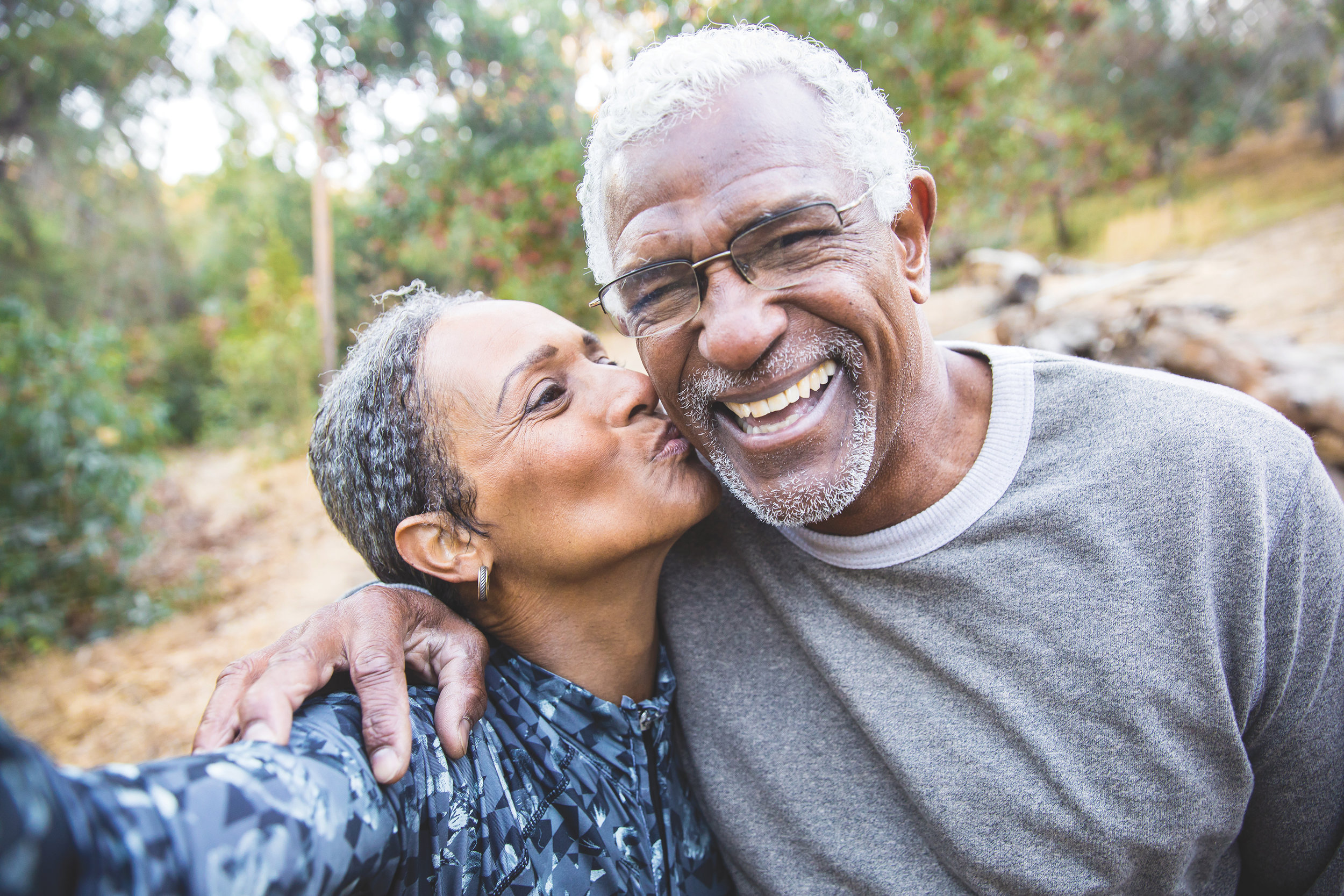 Rialto, CA — Rialto police on Tuesday released body camera video from a controversial stop involving black Airbnb renters who claim they were racially profiled as they packed up and left the rental home.

The guests said they plan to sue Rialto police over what they say was an excessive response to an alleged racially motivated 911 call.

The Rialto Police Department said Monday it had received notice of legal action by the three individuals, who were leaving the property with their luggage when a neighbor called police on April 30 to report a burglary in progress.
Police said one of the renters identified herself as Donisha Prendergast, granddaughter of singer-songwriter Bob Marley.

One of the other renters, Kells Fyffe-Marshall, wrote about the incident on Facebook, saying as soon as the three packed up their bags and locked up the Airbnb, they were “surrounded” by seven police cars and told to put their hands up. Police said a helicopter was tracking them and an officer accused them of lying, she said.

“You want to laugh about this but it’s not funny,” said Fyffe-Marshall in her post, adding that police told her the woman called 911 when they “didn’t wave to her as she looked at us” packing up.

But police pushed back, saying in the news release that officers were polite during the 22-minute interaction. The neighbor who initially called police did not recognize the vehicle or the people, police said.

Rialto police Lt. Dean Hardin said it is standard for a helicopter to monitor the scene in a residential burglary in progress, in case someone leaves the house before ground police can get there.
“We didn’t detain anybody, we didn’t put anyone in handcuffs, we didn’t point any weapons at anybody,” he said. “We actually allowed them pretty free movement about the scene, so it’s a pretty mild response to a situation.”

Three videos of bodycam footage from the incident was shown at a press conference in response to the renters’ claims. The department said its officers acted “respectfully, honestly and professionally,” adding that an officer even joked with the four people in the vehicle in order to establish rapport.

The encounter lasted just 22 minutes as officers sorted out and confirmed that the renters had been guests at the home.

At the press conference, the Airbnb homeowner also spoke and said the situation could have been avoided had her guests used some common courtesy.

“If the kids had simply smiled at (my neighbor) and waved back and acknowledged her and said, ‘We’re just Airbnb guests checking out,’ none of this would have ever happened,” she said. “But instead, they were rude, unkind, not polite.”

The encounter is the latest example of friction between law enforcement and minorities because of a call to 911. Last month, two black men in Philadelphia were arrested after a Starbucks employee called police because they hadn’t bought anything.

Also in April, two Native American brothers on a college tour were questioned aggressively by police after a parent called to report her unease over their presence. Before that, in Pennsylvania, a golf club co-owner and his father called police on five African-American women who they say were playing too slowly.

The Associated Press contributed to this report. –KABC