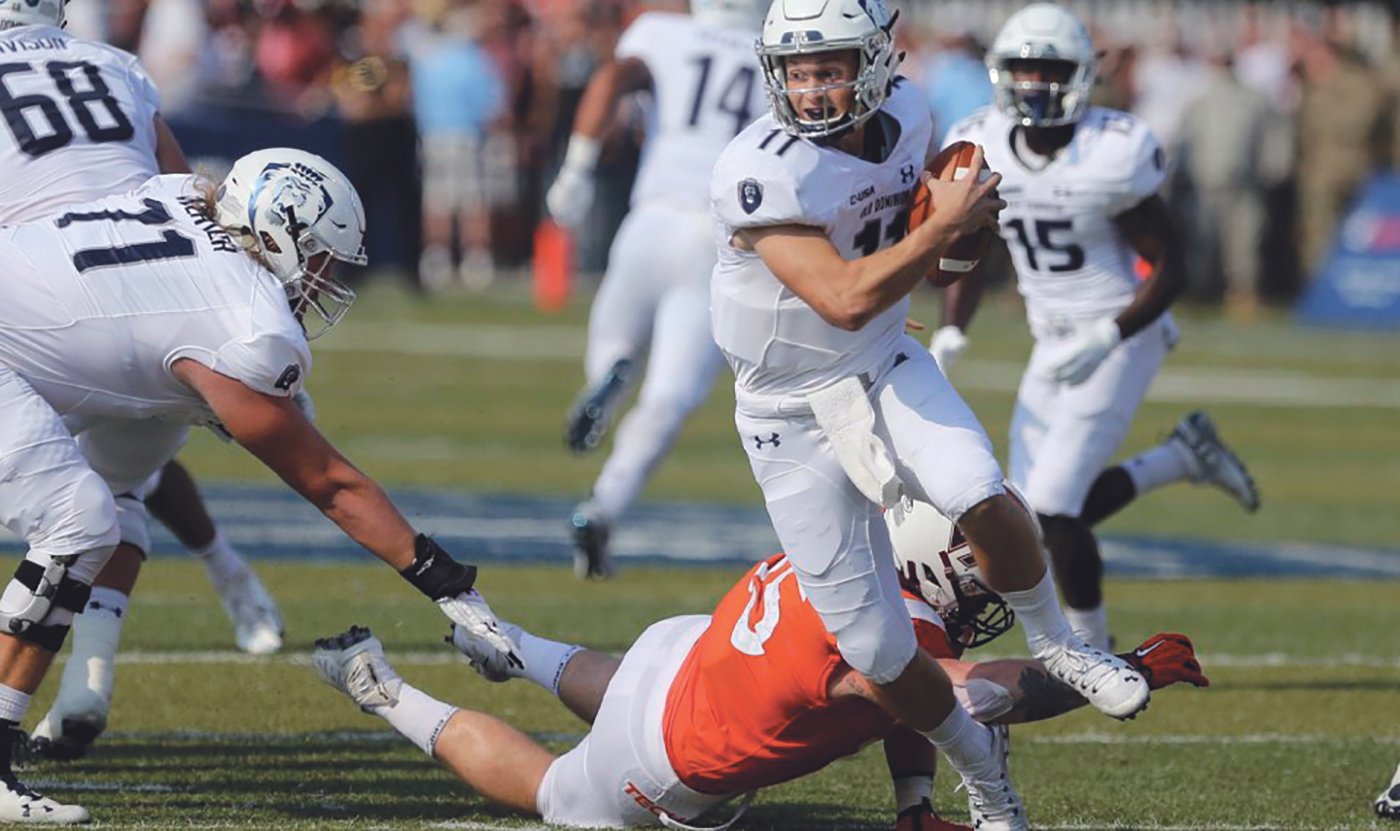 Girls walk towards the site of an aerial food drop by the World Food Program (WFP) in the town of Kandak, South Sudan, Wednesday, May 2, 2018. Five years into South Sudan’s civil war more than seven million people are facing severe hunger without food aid, according to the latest analysis by the U.N. and the government. (AP Photo/Sam Mednick)

Kandak, South Sudan (AP) — “I’m afraid I’ll starve to death,” said Gatdin Bol. Curled on a dirt floor, the frail 65-year-old said he survives only by eating fruit from the trees in this remote South Sudanese town in the shadow of civil war.

Three months ago, when government troops attacked Bol’s hometown in Jonglei state they stole everything he owned, including his food, he said. He fled with his wife and four children, walking for two months until they reached Kandak in Ayod County.

The planting season has yet to begin and they missed the United Nations’ food registration and aren’t eligible for assistance.

Five years into South Sudan’s civil war more than 7 million people are facing severe hunger without food aid, according to the latest analysis by the U.N. and the government. Aid workers warn that a recent surge in fighting could once again plunge thousands of people into famine.

“In the places where there is displacement and we can’t get there, it’s a cause for concern,” Adnan Khan, the World Food Program country director, told The Associated Press during a food distribution this week in the rebel-held town of Kandak.

Ayod is one of 11 counties in South Sudan that face extreme hunger. Remote and lacking basic resources like water and health care, the majority of its residents subsist on food aid.

“Ayod remains precarious as people heavily rely on food drops, which they then have to share with displaced kin.

With very few of them cultivating and the rainy season set to disrupt humanitarian activities the situation can only get worse,” said Nicholas Kerandi, food security analyst for the U.N.’s Food and Agriculture Organization.

During the visit to Kandak, several people told AP they had nothing to eat.

“The army looted my garden and took my food. If I don’t find food I can go days without eating,” said Puot Kuony, hanging his head.

In March, the 45-year-old said he saw soldiers shoot and kill his uncle and run over him with a truck before stealing Kuony’s food while attacking his hometown of Wau.

He fled to Kandak with his wife and three children, but unable to cultivate and without a food registration card he begs for rations from neighbors.

Authorities in Kandak estimate that half the population, about 9,000 people, have been displaced from other parts of Jonglei state, which has been at the heart of the fighting. Since March about 1,800 people have arrived, straining the community’s few resources.

“We want peace, so people can move around and cultivate and not feel trapped. Everyone across South Sudan relies on food relief and as a leader of the country you can’t say that’s OK,” said Jung Gony Yut, humanitarian coordinator for the opposition in Magok County.

South Sudan’s government is doing what it can to ensure that “normalcy” returns to its people, said spokesman Ateny Wek Ateny. In the worst-affected areas the government asks aid workers to step in and provide relief, including opposition-held areas, he said.

But the international community’s patience is wearing thin as reports continue of aid workers being blocked from carrying out their work, and as peace talks yield little progress. The next round of talks begins May 17.

Thousands of people had fled to the swamps, surviving on wild vegetables and fruit alone, the chief of the U.N. mission in South Sudan, David Shearer, said in a statement.

“Earlier this year it felt like we were moving in the right direction,” he said. “But after seeing the effects on civilians of this conflict, I believe there is a real risk that the situation will further undermine the chance for lasting peace.”