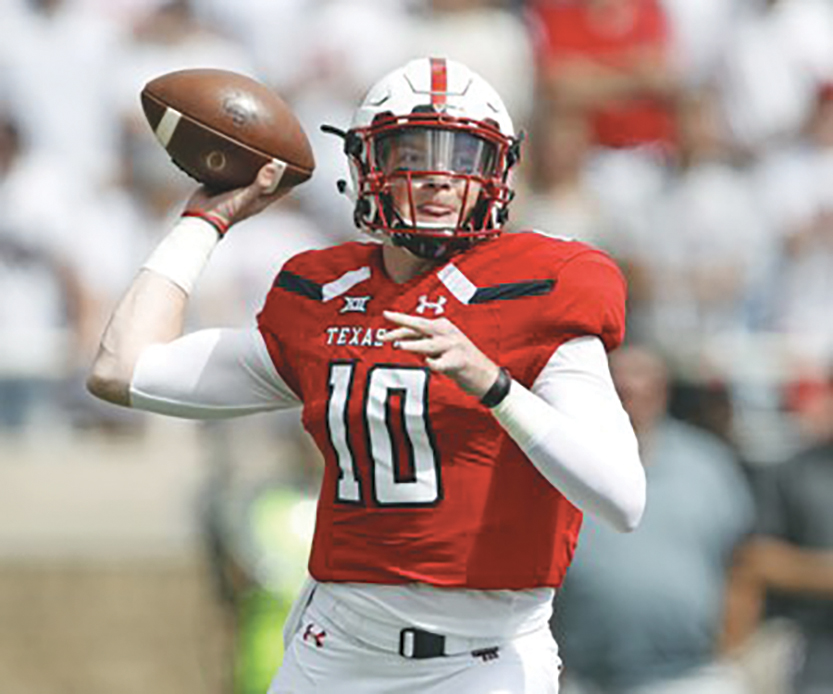 San Bernardino, CA – The ACLU of Southern California and Congregations Organized for Prophetic Engagement (COPE) as part of the Hey, Meet Your DA! Campaign, are collaborating with groups across San Bernardino County to educate community on the critical role of the District Attorney. The collective of organizations are hosting a town hall to educate the public about the impact that District Attorneys have on a range of justice issues. The town hall comes after a similar event was convened with residents in Riverside County less than a month ago.

However the collective group of San Bernardino organizations was troubled and disappointed that their local District Attorney would be so hesitant to meet with community even after being offered alternative dates and declined an offer to participate even for a short time on the April 30th town hall. “We need a District Attorney who will represent the community, not avoid them” says Rev. Samuel Casey, Executive Director of COPE.

The press conference and rally that came as a result of the dismissal of the District Attorney drew a crowd of 30 organizational leaders and community members who discussed existing justice issues in San Bernardino. The recurring chant heard from the crowd, led by Casey “It’s time to ReThink Public Safety!” an initiative led by COPE to promote responsible, restorative, and redemptive approaches to justice reform in schools and communities throughout the Inland Valley Region. “We must transform what public safety looks like to our community. We need the DA to prosecute killer cops especially when they are killing our young sons just as police murdered Dante Yarber in a Barstow Walmart.” stated Lanae Norwood from Institute Developing Equity, Advocacy, and Leadership (IDEAL.)

The collective now is focused on their town hall set for April 30th in the City of Fontana. Their man goal is to discuss with community members solutions needed to reform the San Bernardino County criminal justice system and inform them about the role and duties of District Attorneys.

This effort is organized by a coalition of organizations that include: ACLU of SoCal, COPE, California Partnership, Inland Congregations United for Change (ICUC), Inland Empire Concerned African American Churches (IECAAC), NAACP – San Bernardino Chapter, Time for Change Foundation, Young Visionaries, and a host of other organizations