Sacramento resident Stephon Clark became the latest unarmed Black male to die in a police-related shooting.  The story has spread across the national media to become the newest flashpoint amongst African-American activists and community leaders and the families who demand action on police violence.

According to reports, Clark, a father of two, was in his grandmother’s backyard as Sacramento police were following up on a call that a man was breaking car windows. The Sacramento Sheriff’s helicopter was providing air coverage while directing Sacramento officers on the ground.

“Prior to the shooting, the involved officers saw the suspect facing them, advance forward with his arms extended, and holding an object in his hands.  At the time of the shooting, the officers believed the suspect was pointing a firearm at them. After an exhaustive search, scene investigators did not locate any firearms.  The only item found near the suspect was a cell phone,” according to a Sacramento Police Department news release.

In response to the shooting, Black Lives Matter and other Sacramento area activists staged a public protest shutting down a section of the I-5 later to form a human blockade preventing over 10,000 people from entering Golden One arena.  The Kings and the Boston Celtics both wore shirts featuring Clark’s name before their Sunday game.

A Coalition of community activists in support of the Clark family convened a press conference on March 26 at Sacramento City Hall calling for “justice, reform and healing.”

Clark’s grandmother Sequita Thompson recounted the night when she heard gunshots in her backyard. She recalled sitting on her computer and crawling on the floor to her 7-year-old granddaughter who was asleep on the couch when the shots started.

“The unanswered question remains does the justice system have the capability of dispensing justice for all its citizens?” Said Williams.

“Since 2015 over 73 families have had to endure similar experiences. Over 70 Black Men have been shot and unarmed. This is oh to often a pattern in America,” said Crump.

“NAN will stand hand in hand with the groups on the ground to ensure legislation is changed,” said Harris.

“We will not let his name die, his name will live.”

Harris expressed frustration last year with what he says is California’s lack of action on police shootings. He said that California is the bluest and most progressive state in the union, but other states are more advanced on prosecuting police violence. Harris challenged State Attorney General Xavier to take action on this issue.

Sharpton and other members of NAN have lobbied for Assembly Bill 284, the Deadly Force Act, which would have required all police shootings to be investigated by an independent team from the State Attorney General’s office. The bill has stalled in the legislature.

“It’s like students grading their own papers,” said Harris. 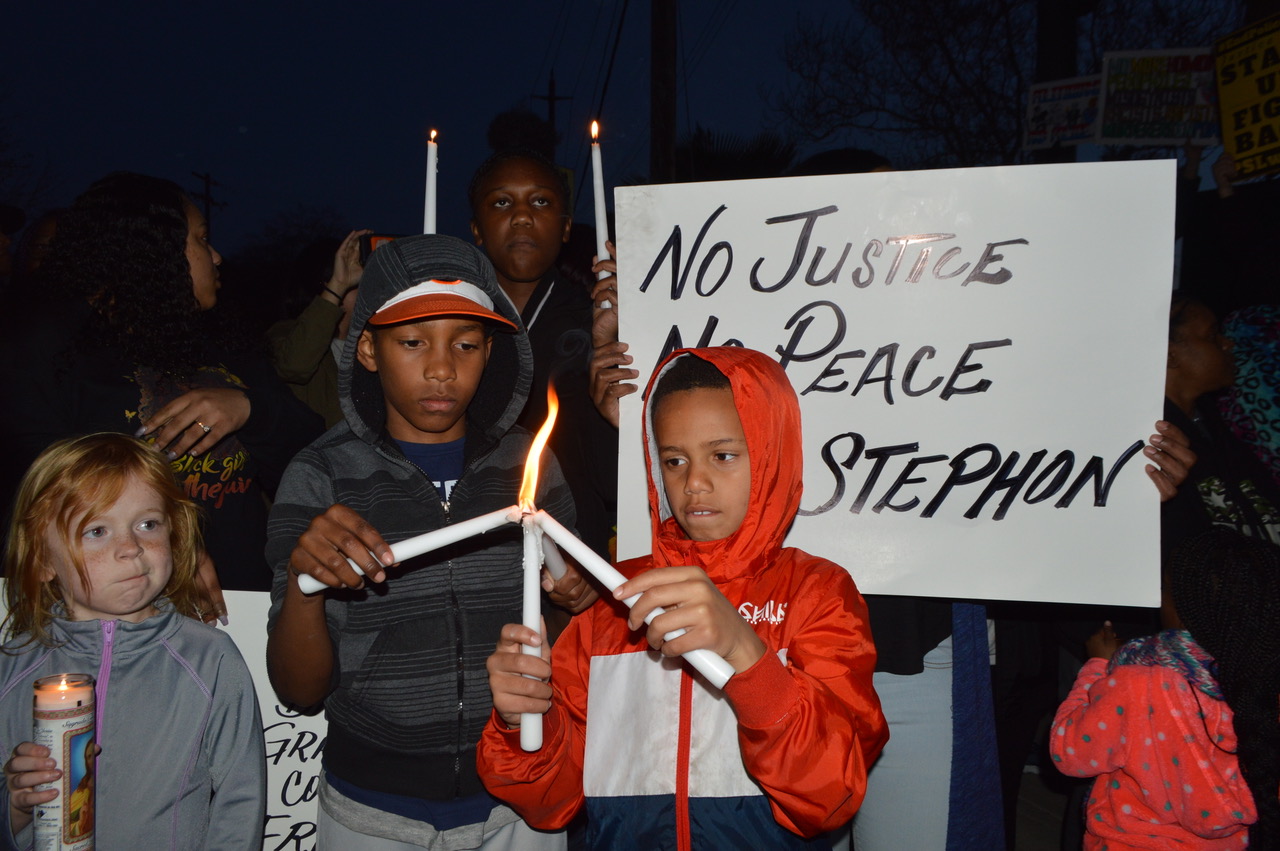 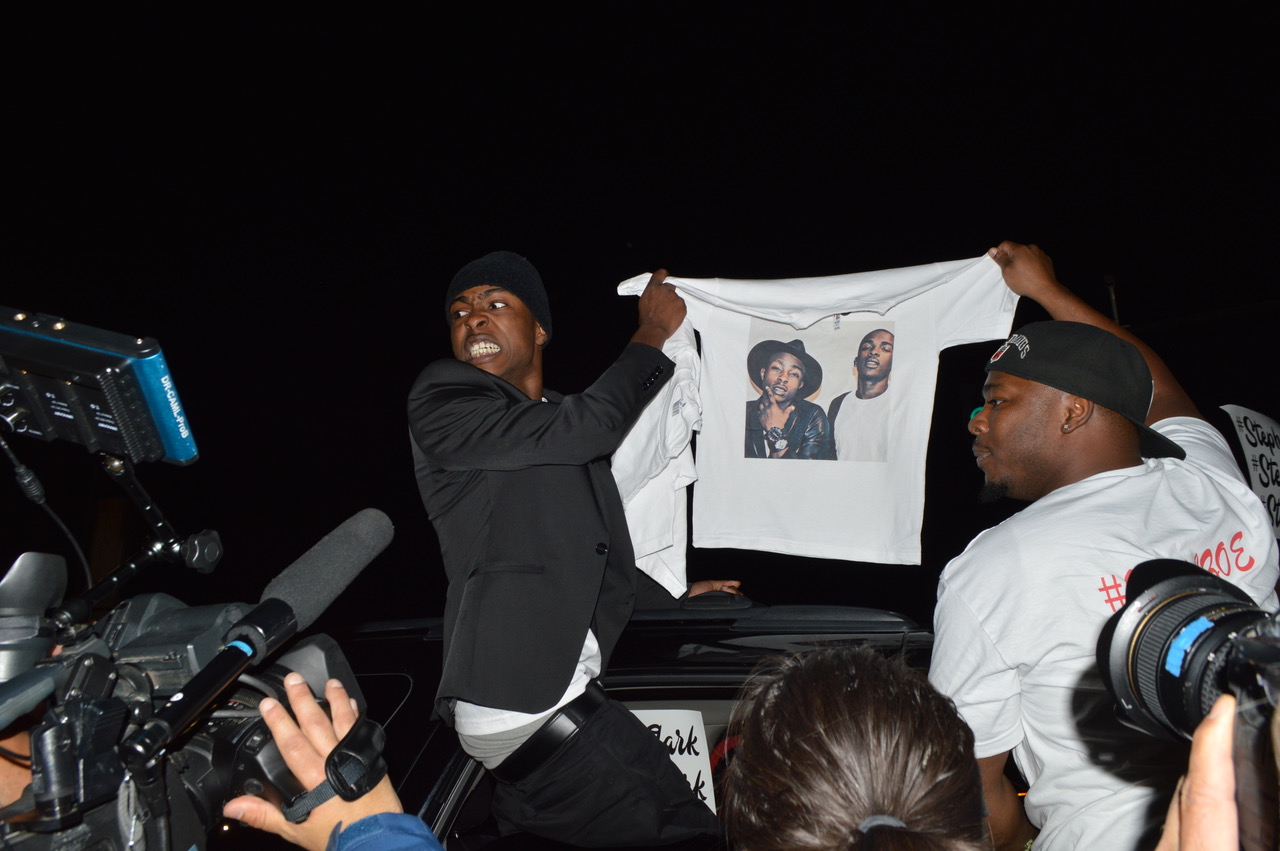 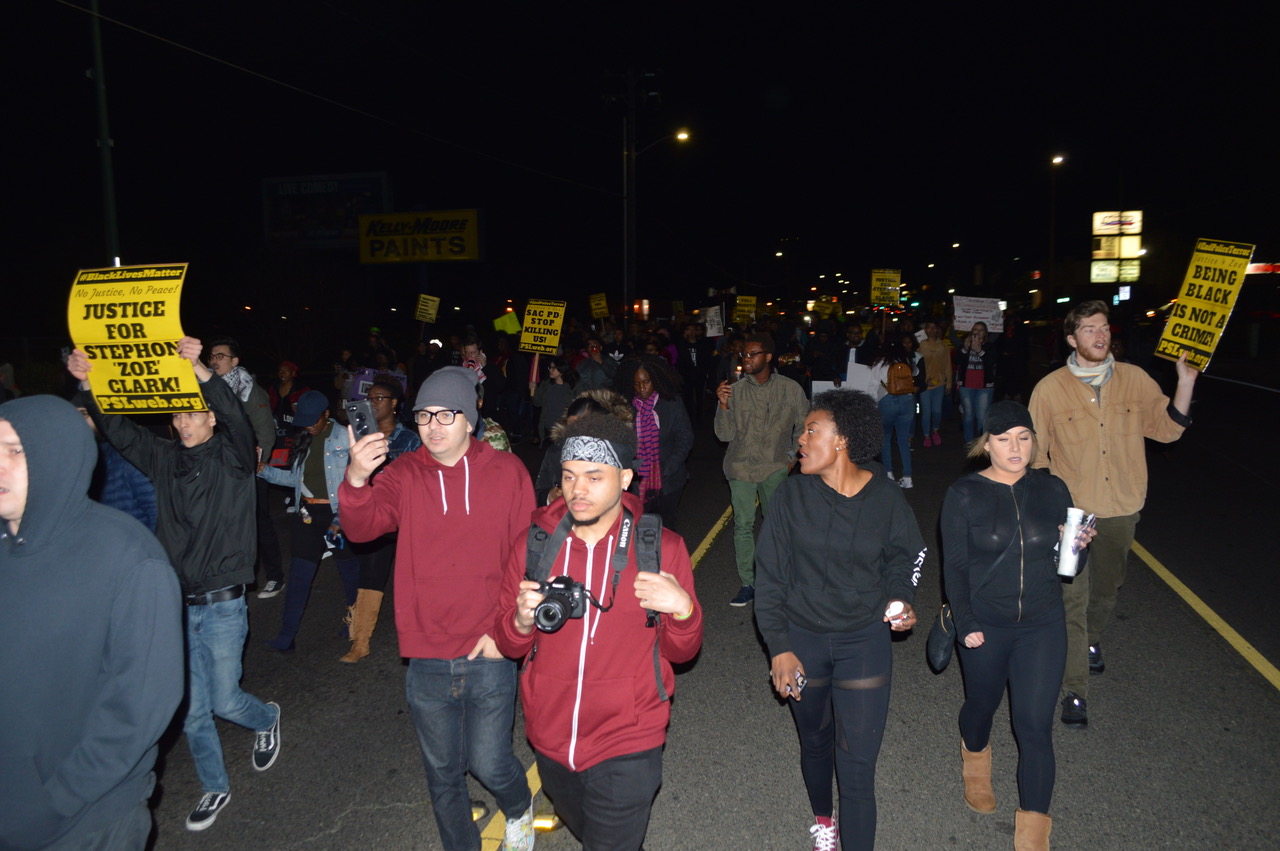 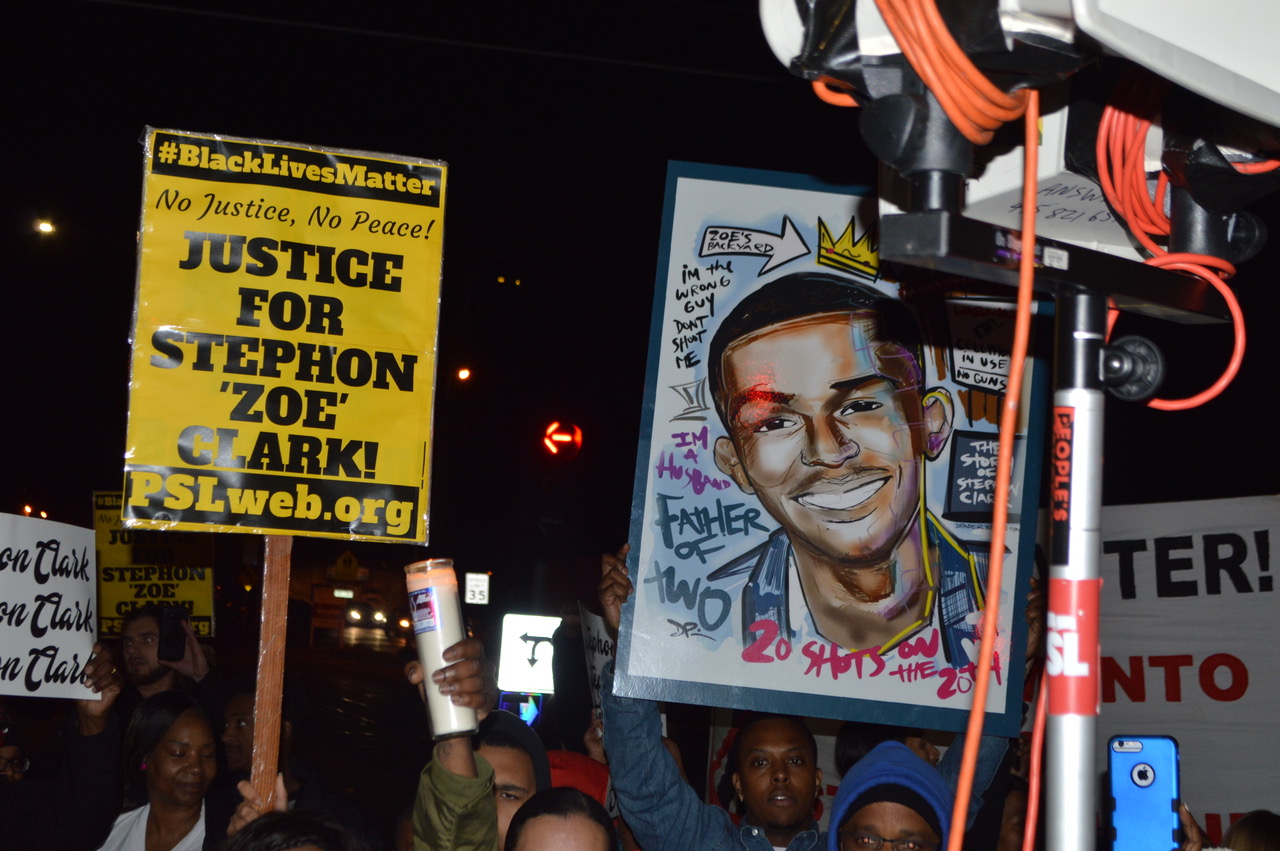