33rd Annual Stellar Awards 2018 Was a Night to Remember

Upland, CA — This past weekend the Stellar Awards commenced at the fabulous New Orleans Hotel and Arena in Las Vegas, Nevada.

From the glitz and glamour to the lights and vocals, it was a night to remember. Kirk Franklin hosted the award show and did not disappoint.

The moment we arrived on scene the gospel hitmakers graced the red carpeted event and spilled the tea about their various upcoming projects. Most notable the one and only Kurt Karr shared his feelings on being inducted into the Stellar Awards Hall of Fame, Hezekiah Walker announced his very own label “Hez House Music” has launched and introduced us to his new signee young and talented Mr. Vincent Bohanan.

Brian Courtney Wilson dished on his new project entitled A Great Work which is available on all digital music platforms. When asked about his inspiration about the project, Wilson said, “My kids are where it started from. I thanked them in the credits for being the guinea pigs for what we were are trying to say.” He continued saying, “I wanted to give them stuff that would anchor them when they went through storms, so they could get up, take their next steps confidently and go be great!”

Sunday’s Best Season 6 winner Tasha Page Lockhart gave an outstanding and heartfelt performance alongside KeKe Wyatt, and Le”Andria Johnson to the Lifetime Achievement Awards recipient Mrs. Tamela Mann. From the hit song Take Me to the King down to the old school classic Now Behold the Lamb, the trio just shut the house down.

The top winners of the night included JJ Hairston with six awards and both Tasha Cobbs Leonard and Travis Green each walking away with four awards.

Be sure to tune in to TV One’s 33rd Annual Stellar Awards coming to a TV near you on March 30, 2018. Check local listings for showtimes. For a comprehensive list of all winners, please visit us online at www.inlandvalleynews.com. 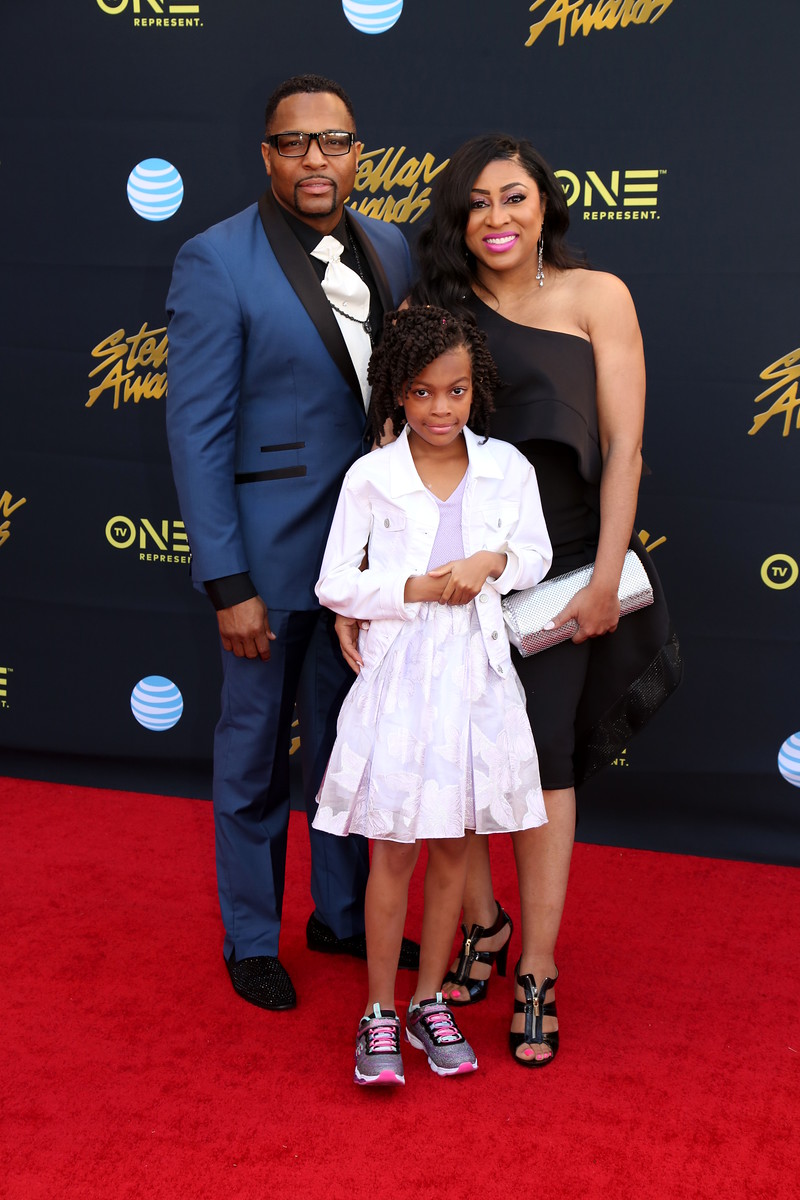 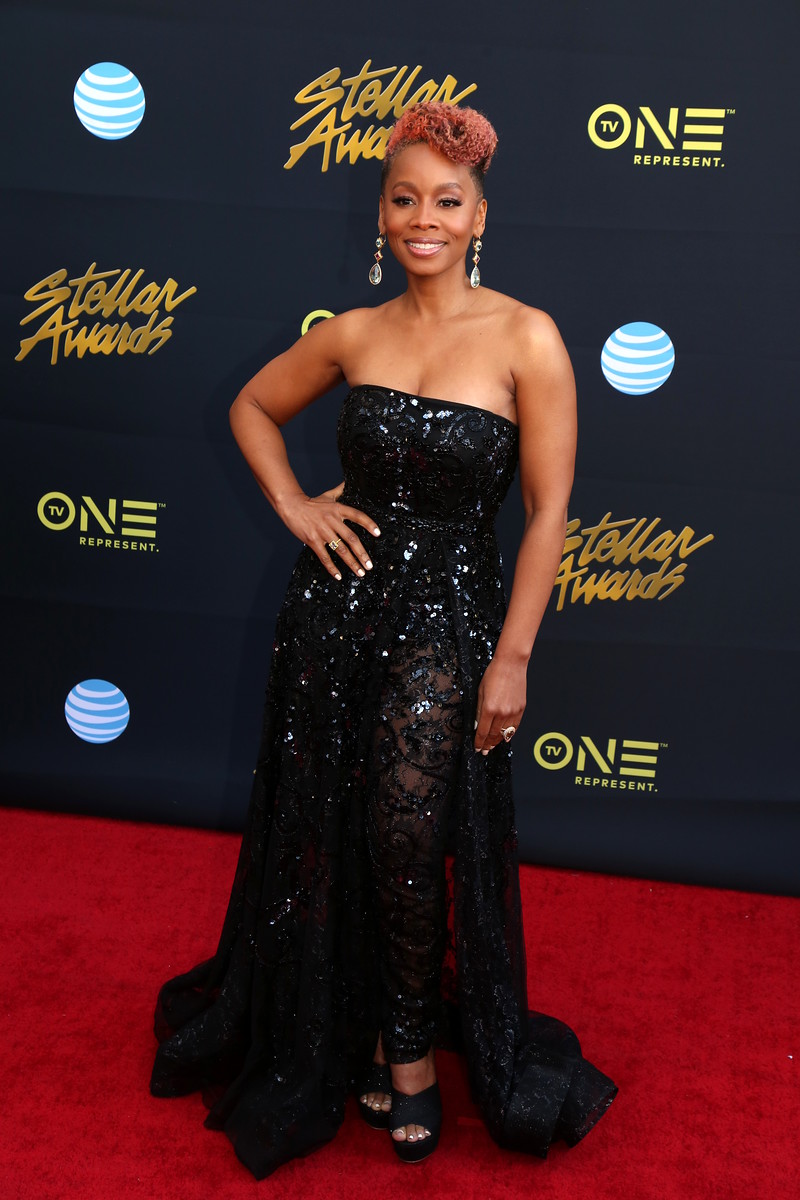 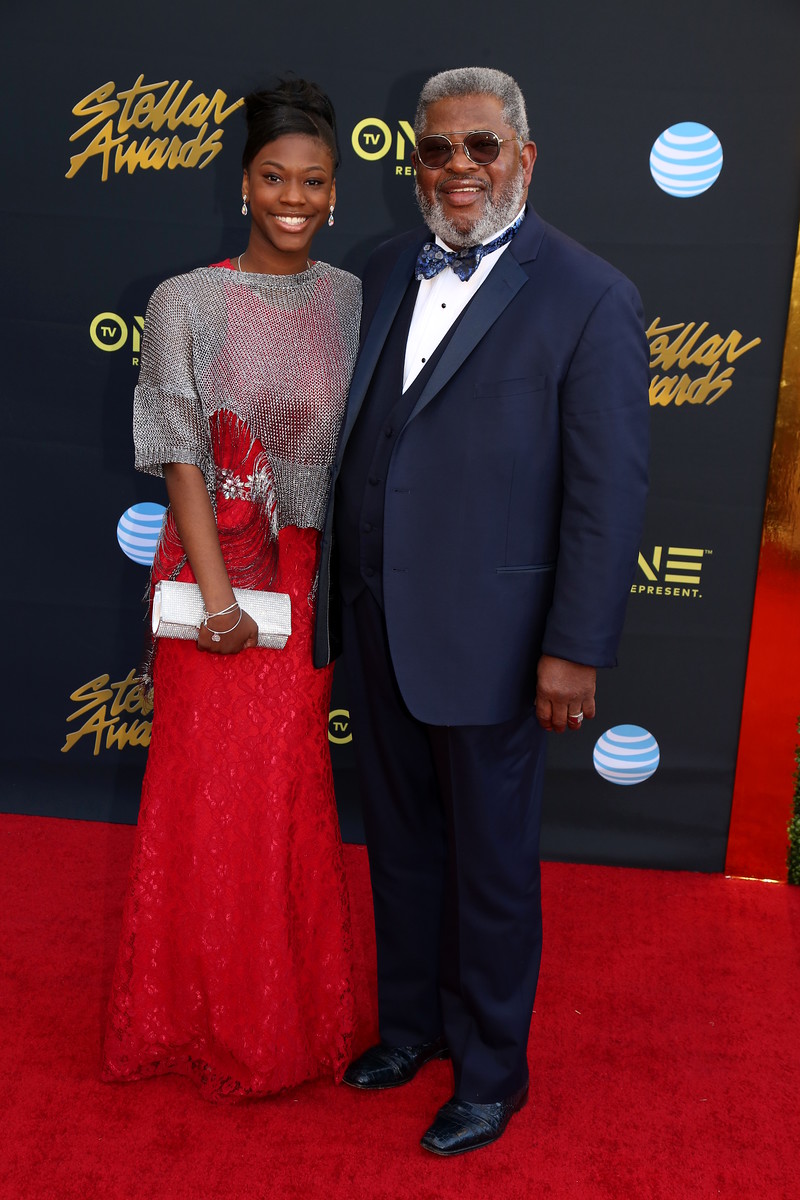 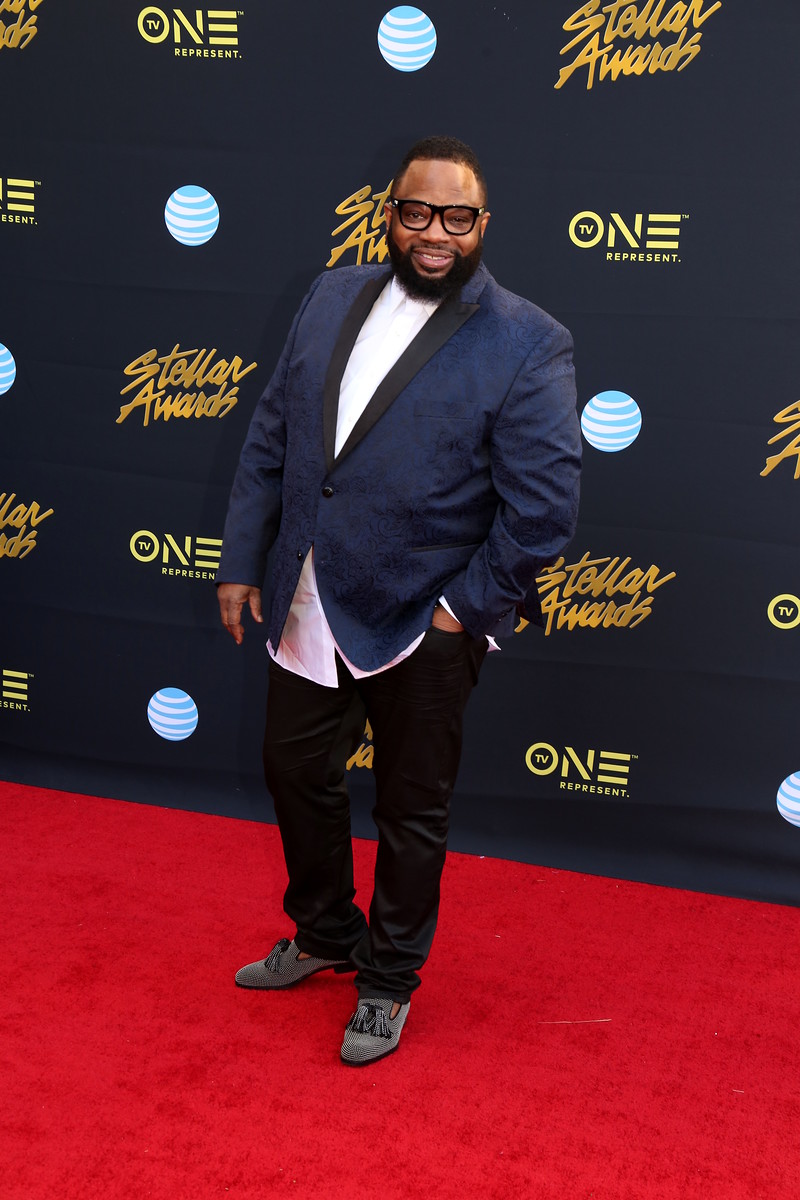 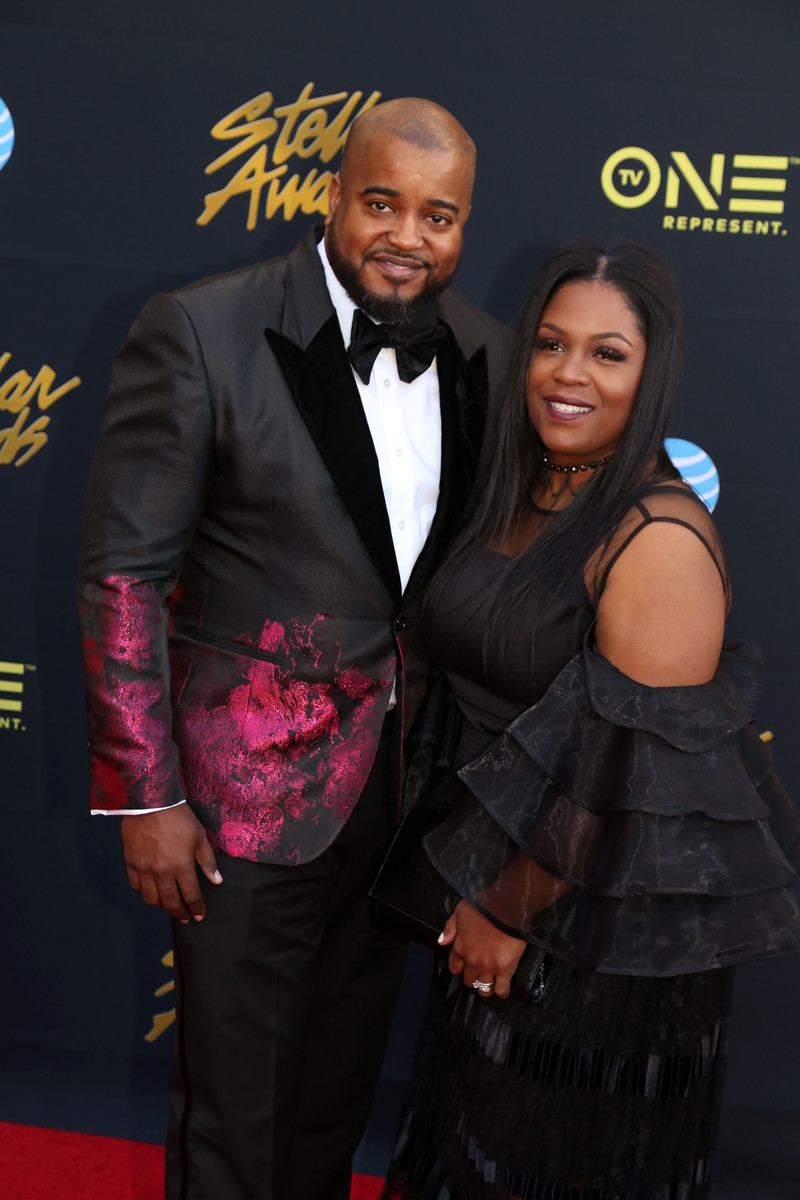 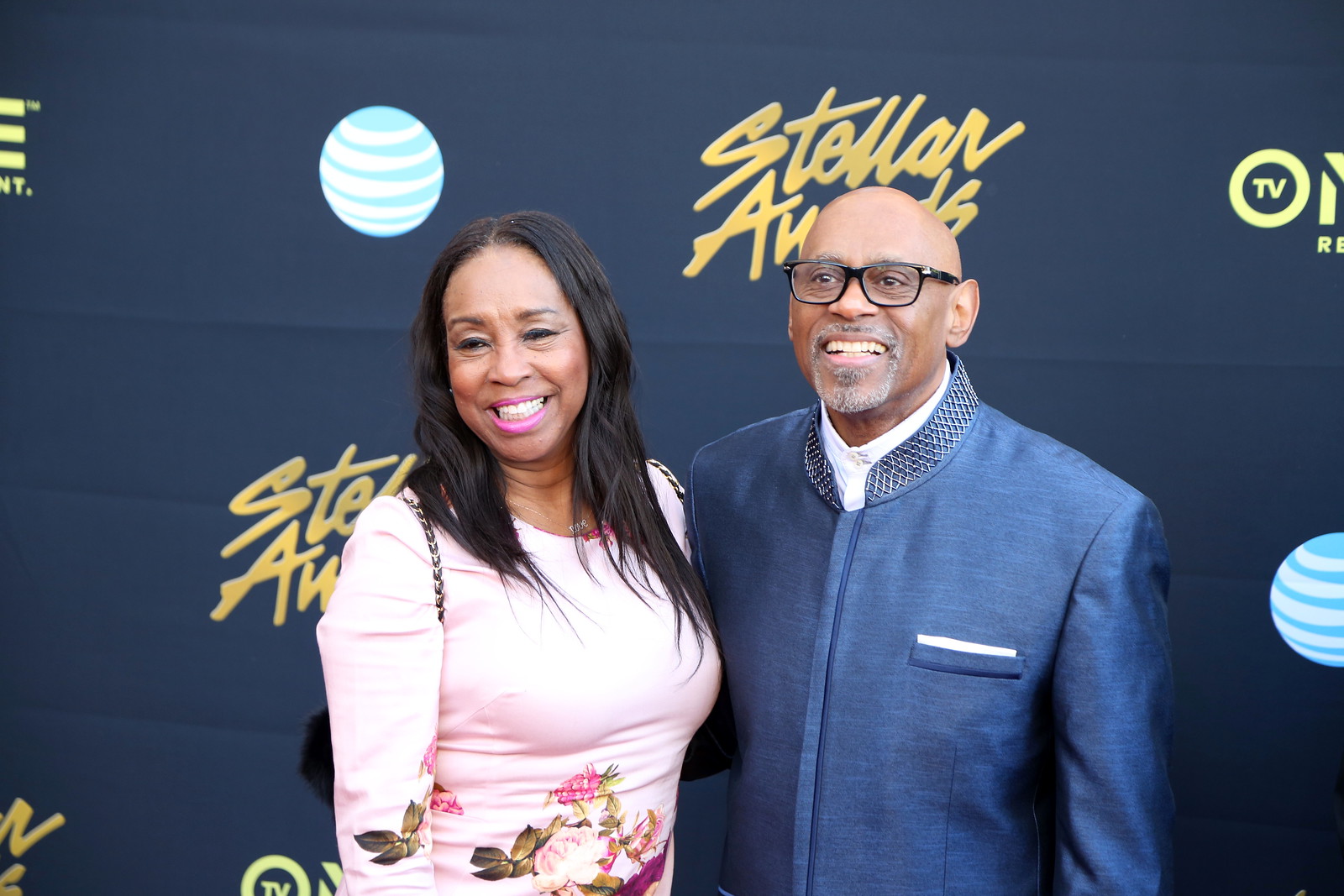 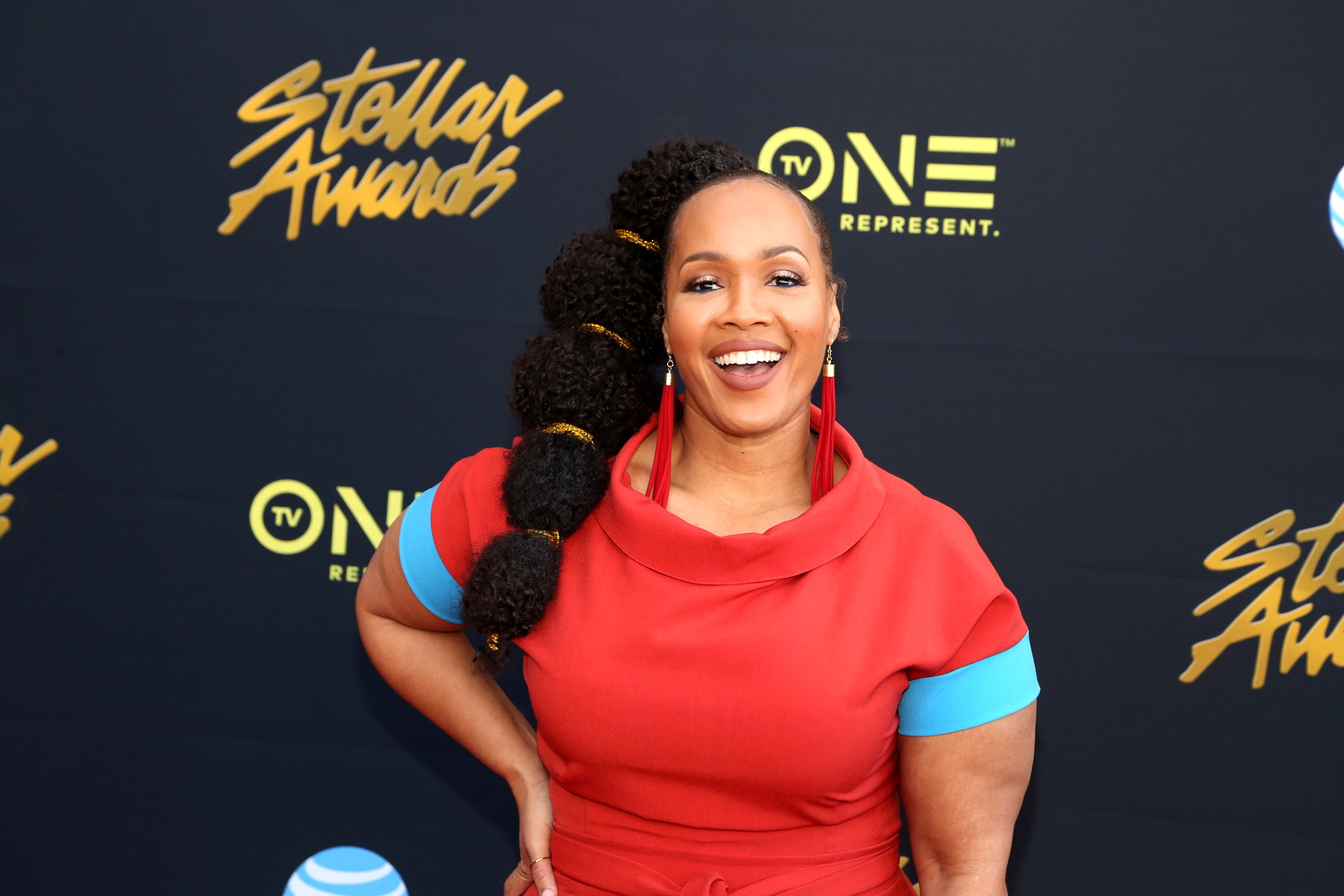 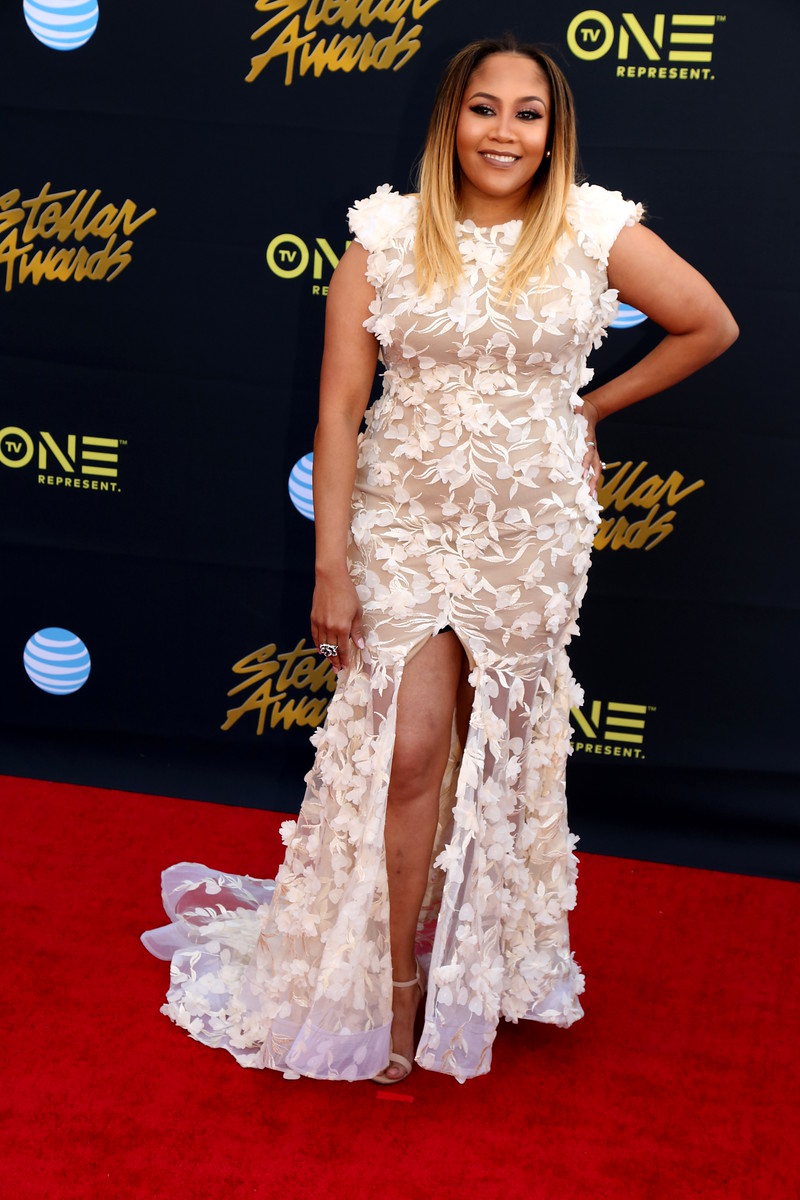 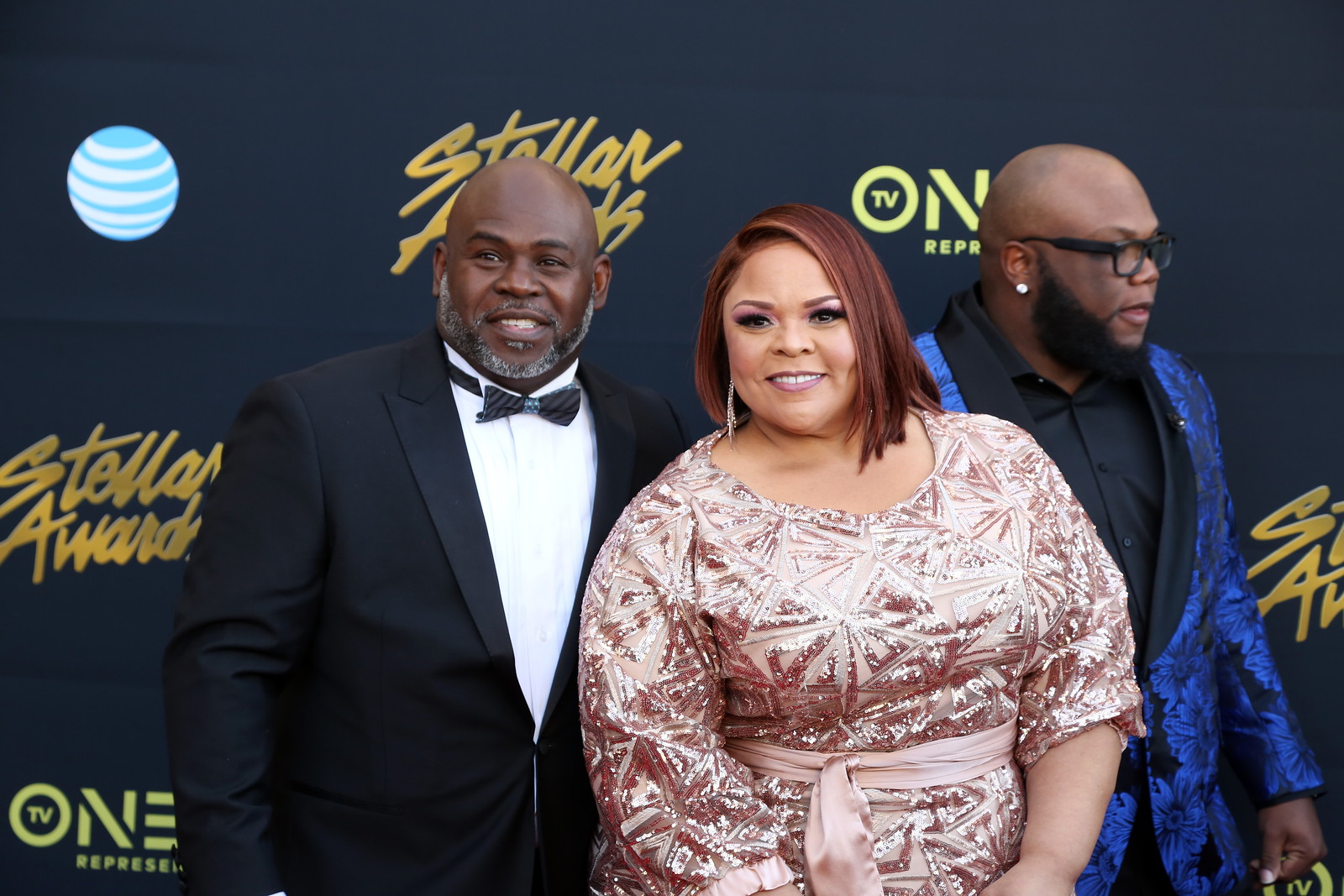 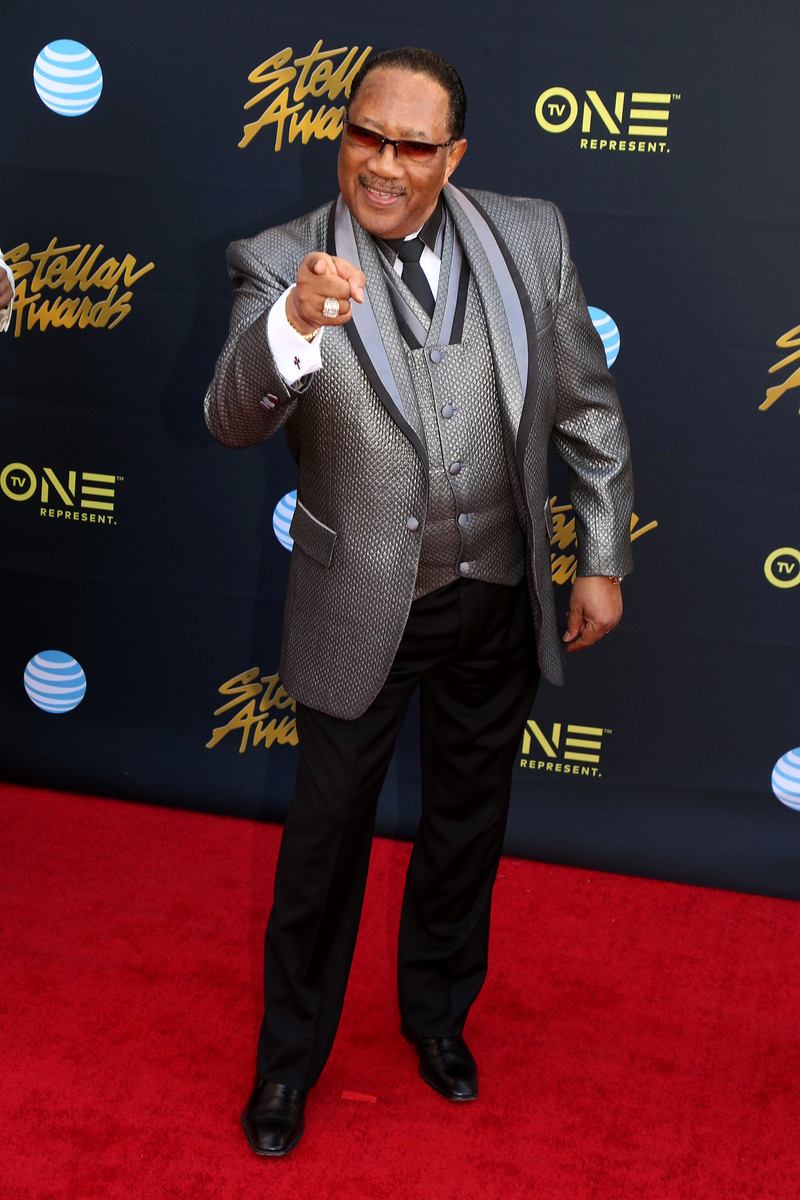 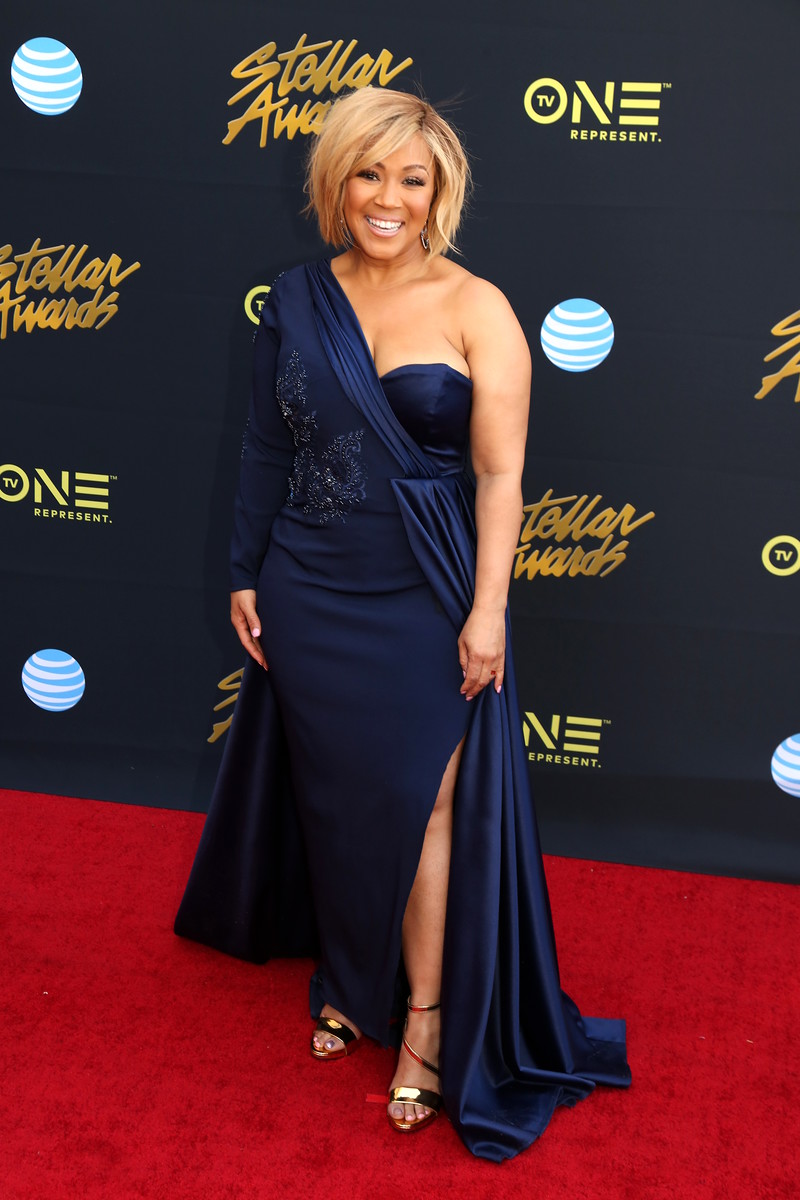 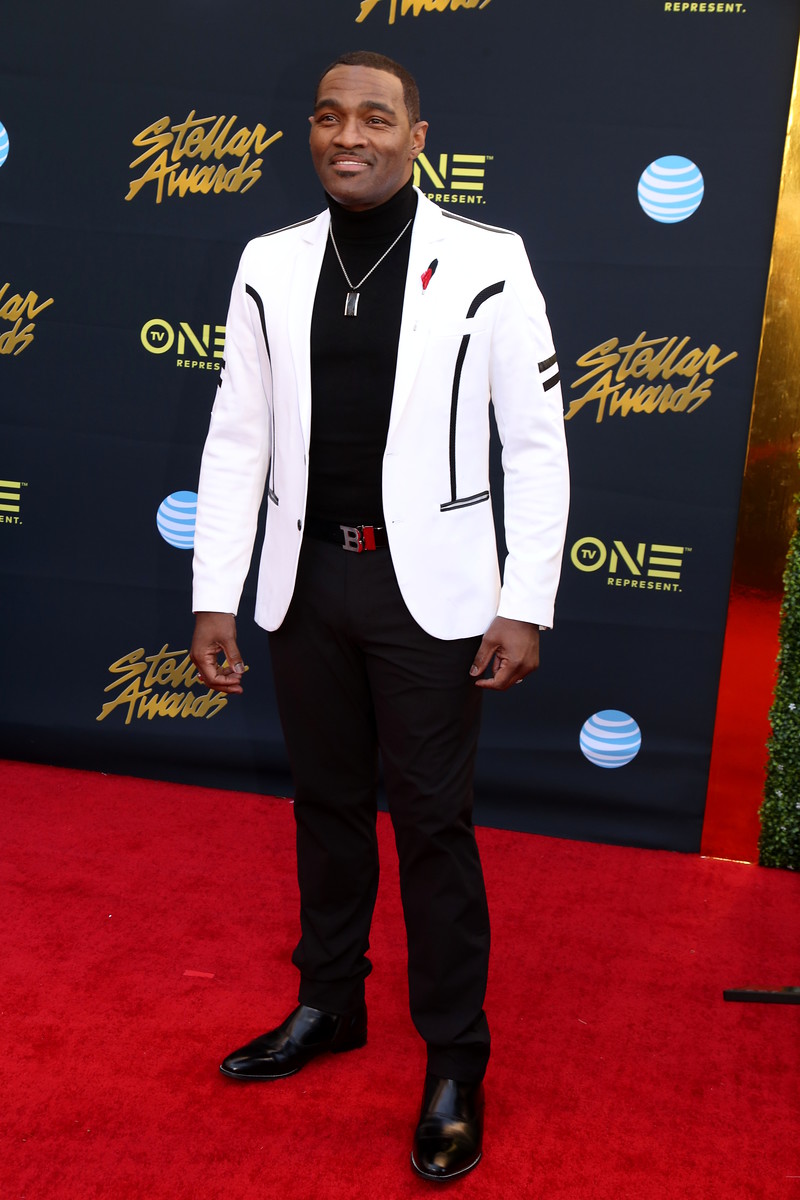 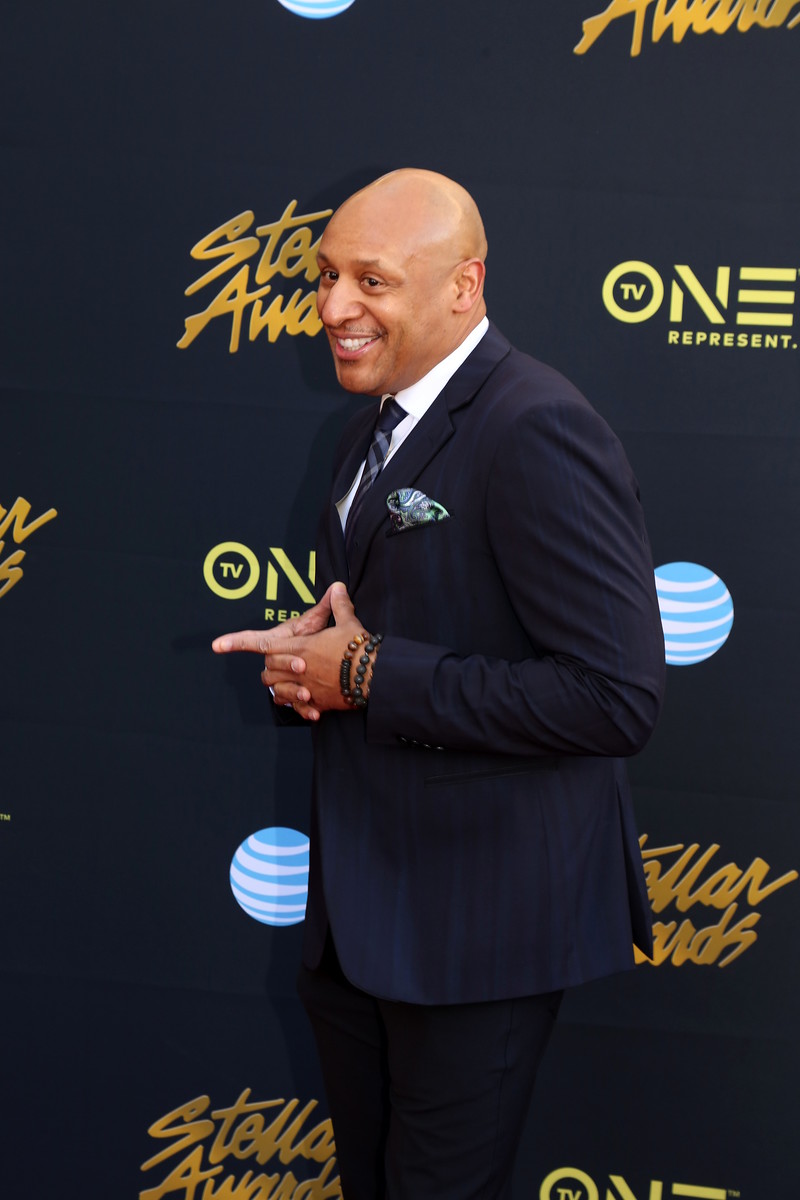 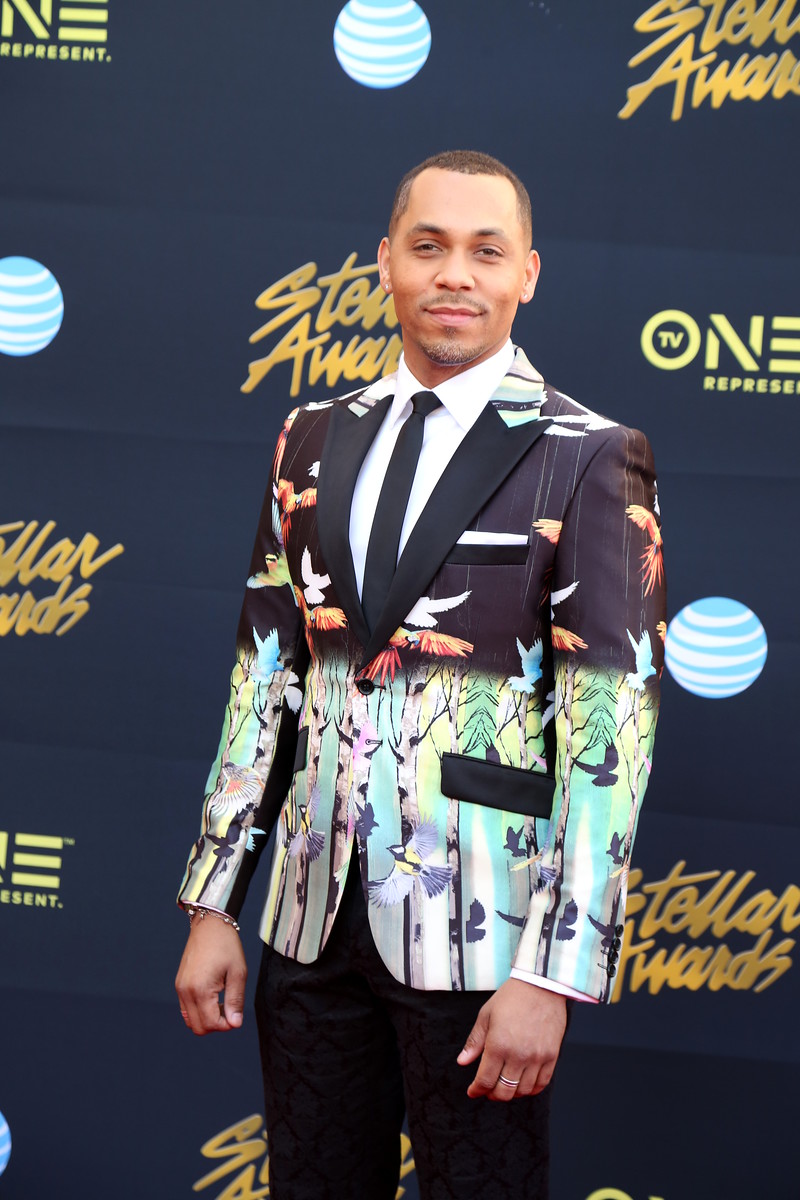 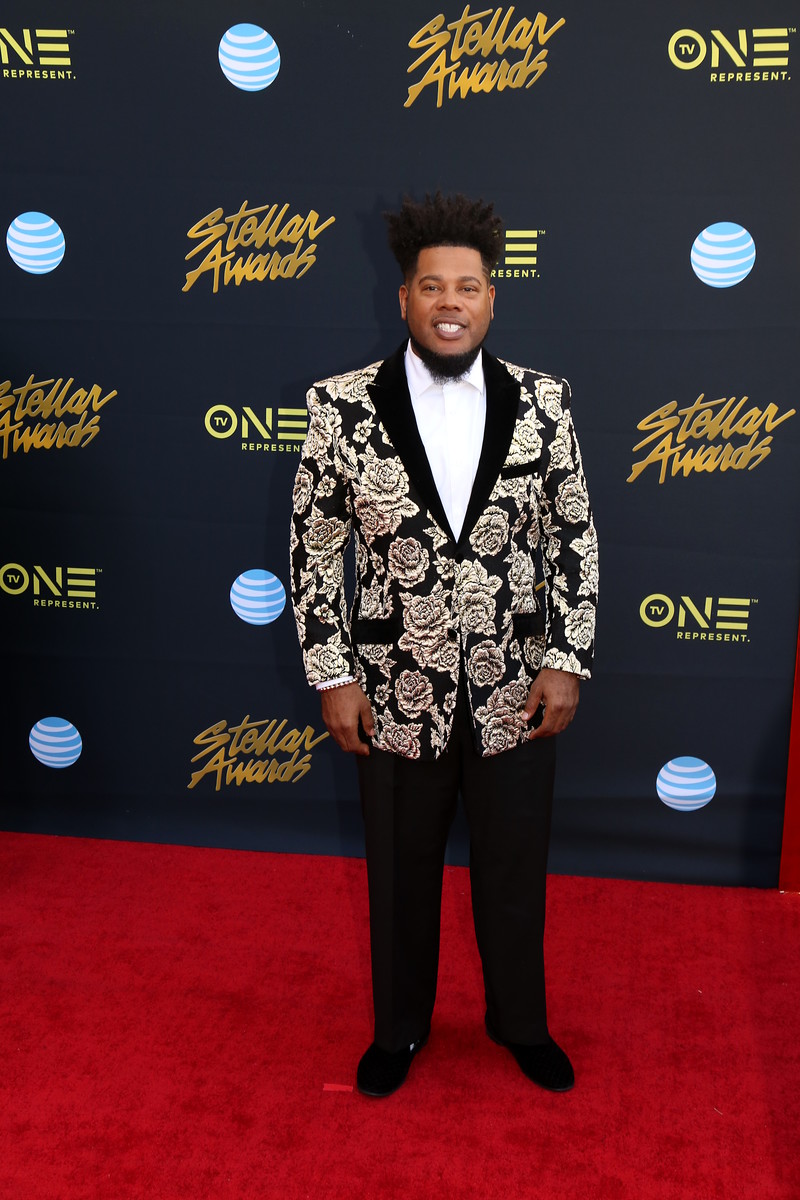 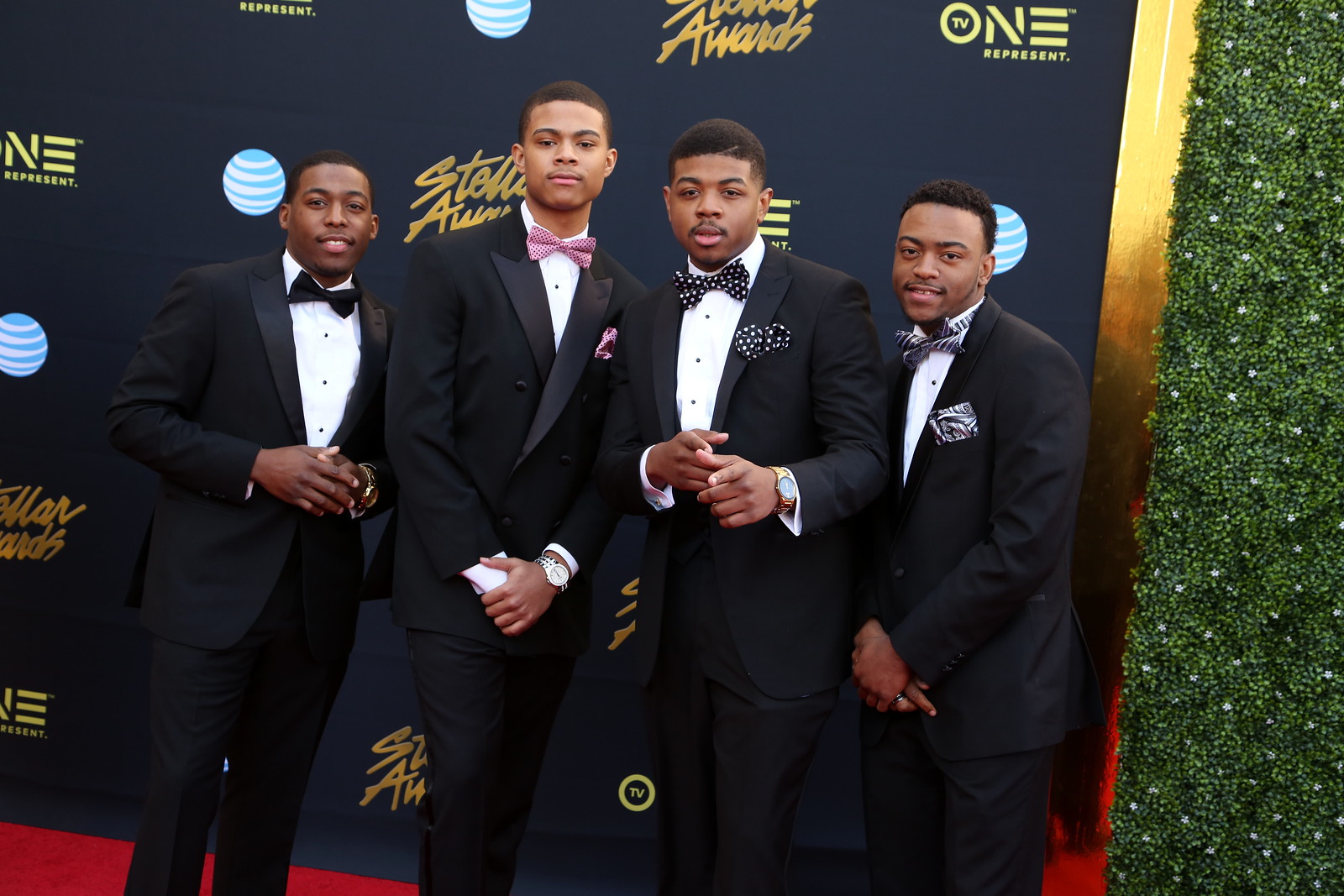 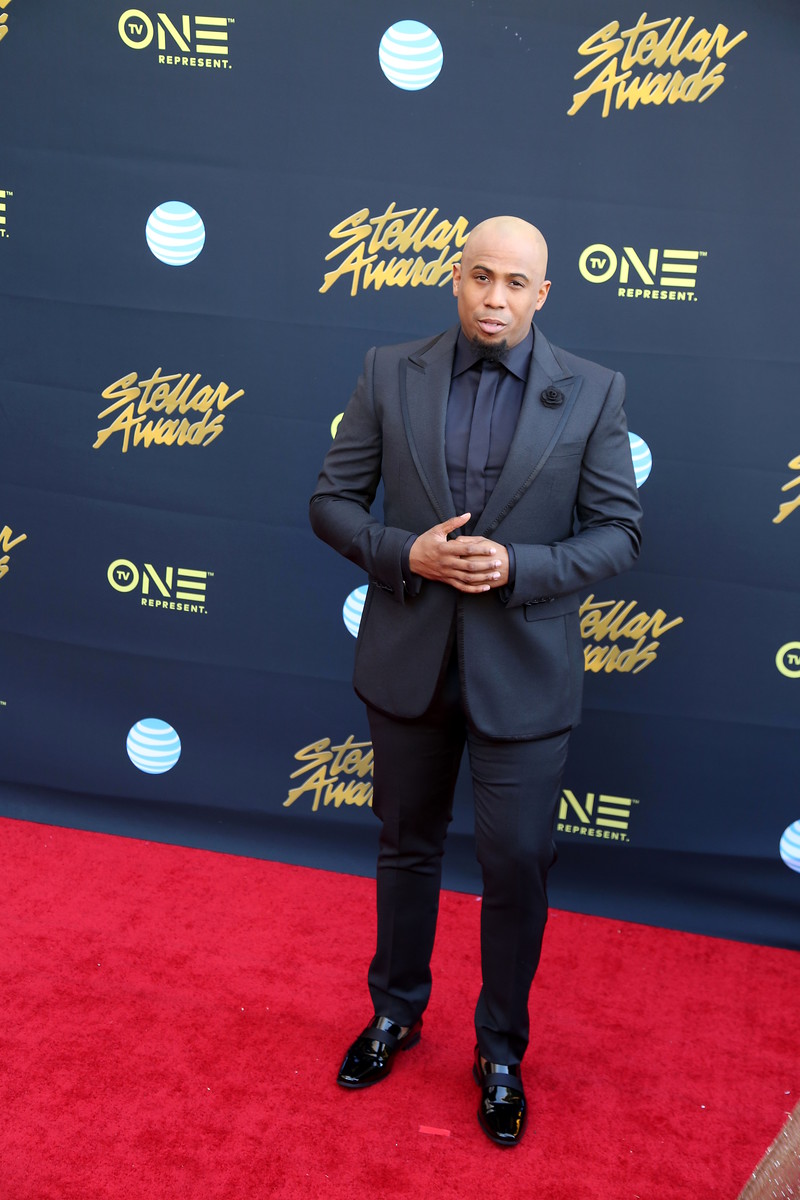 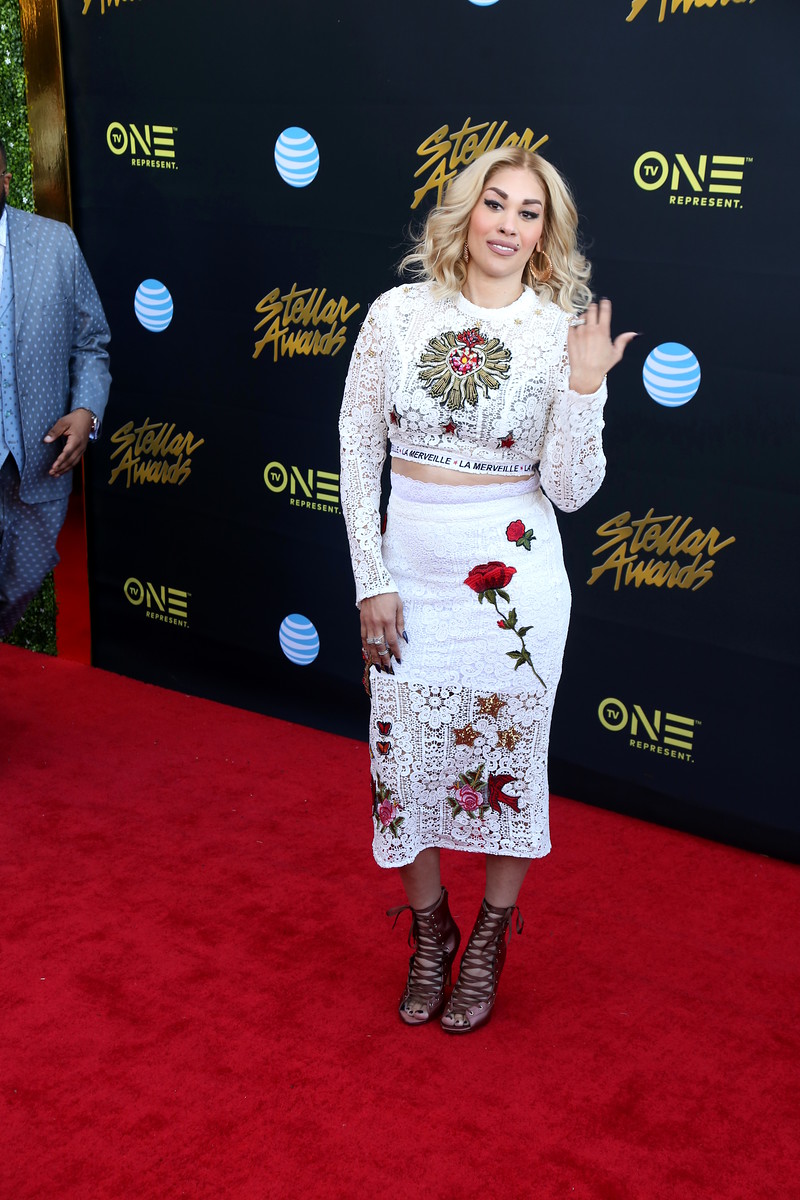 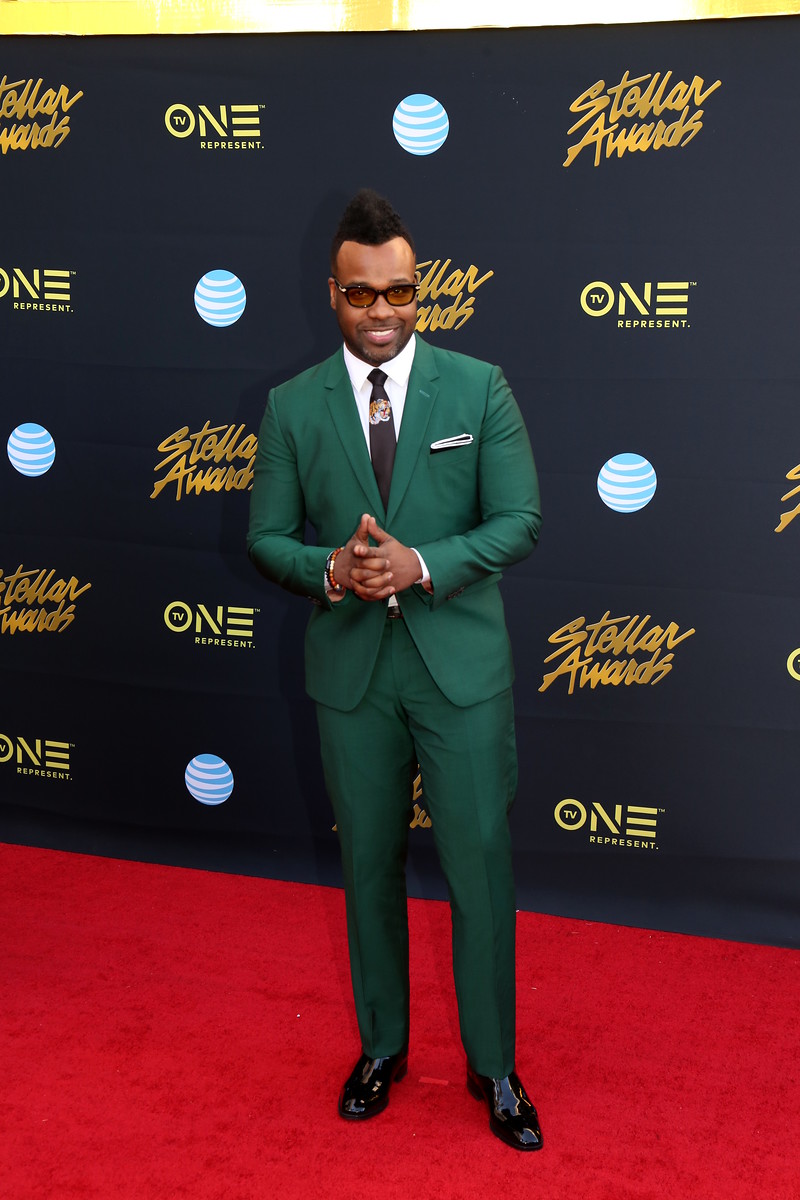 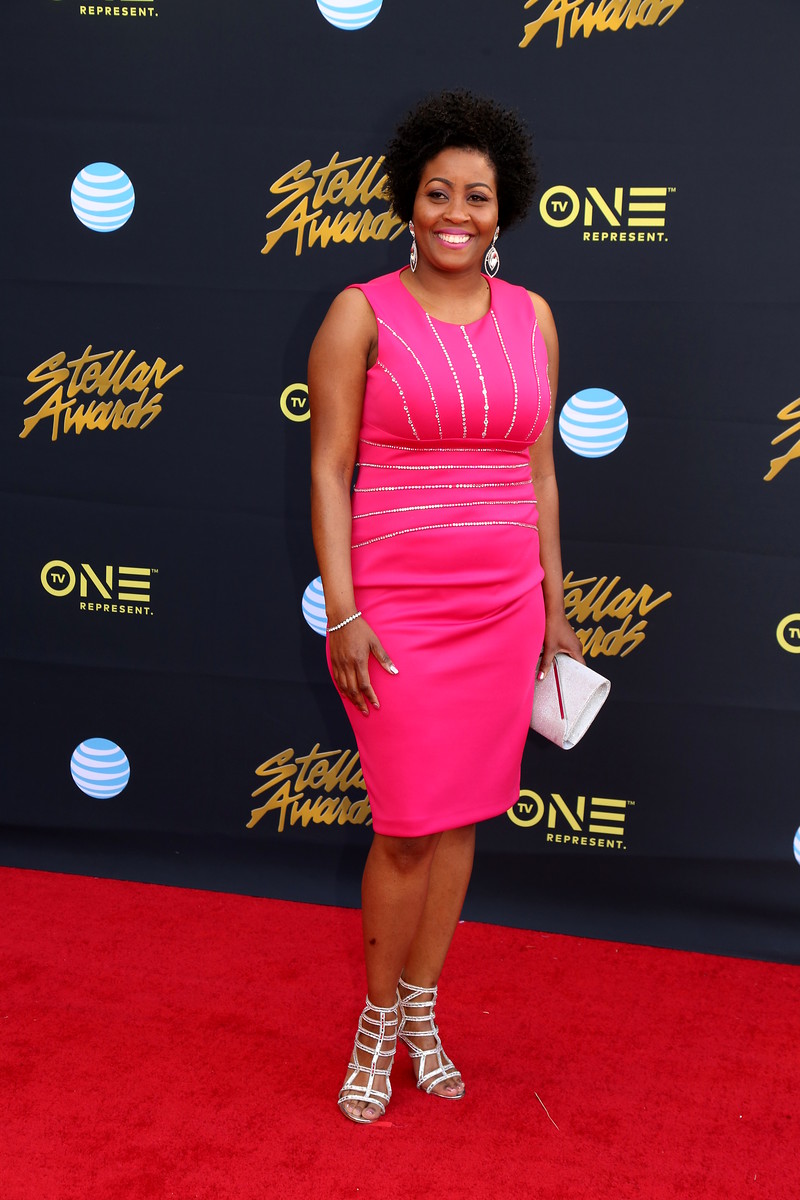 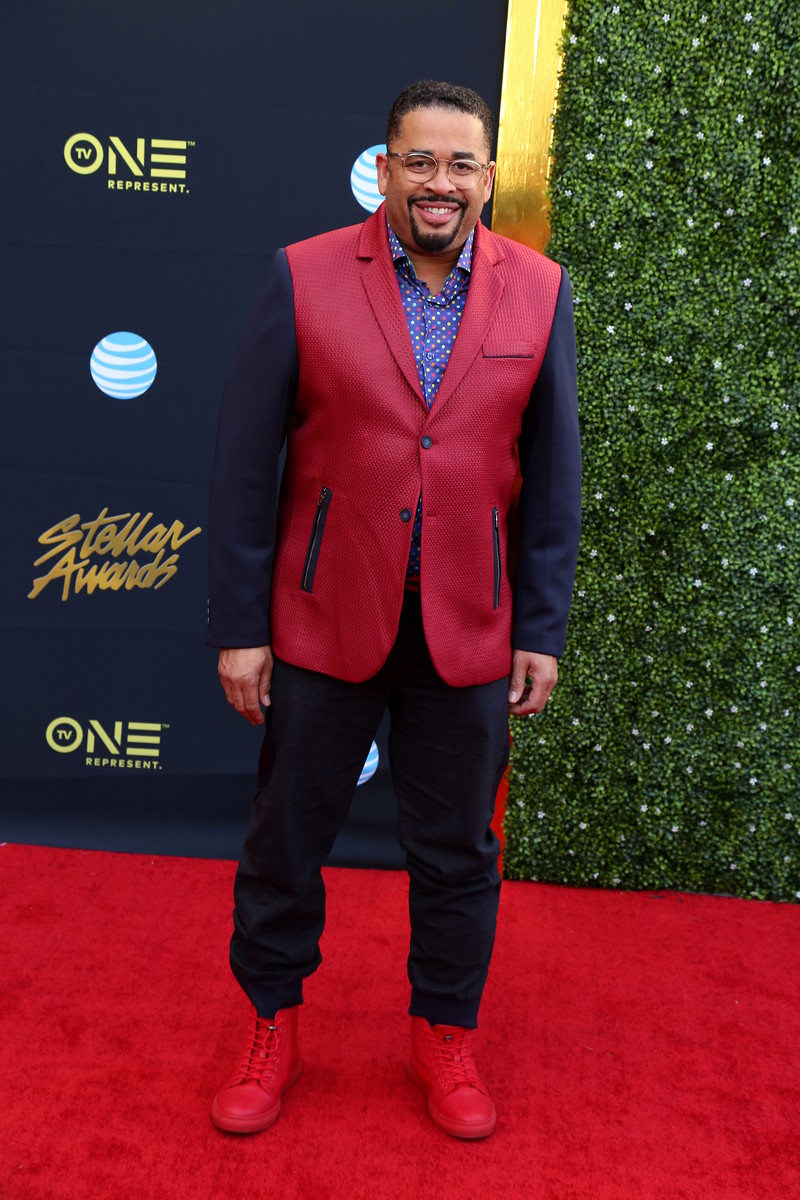 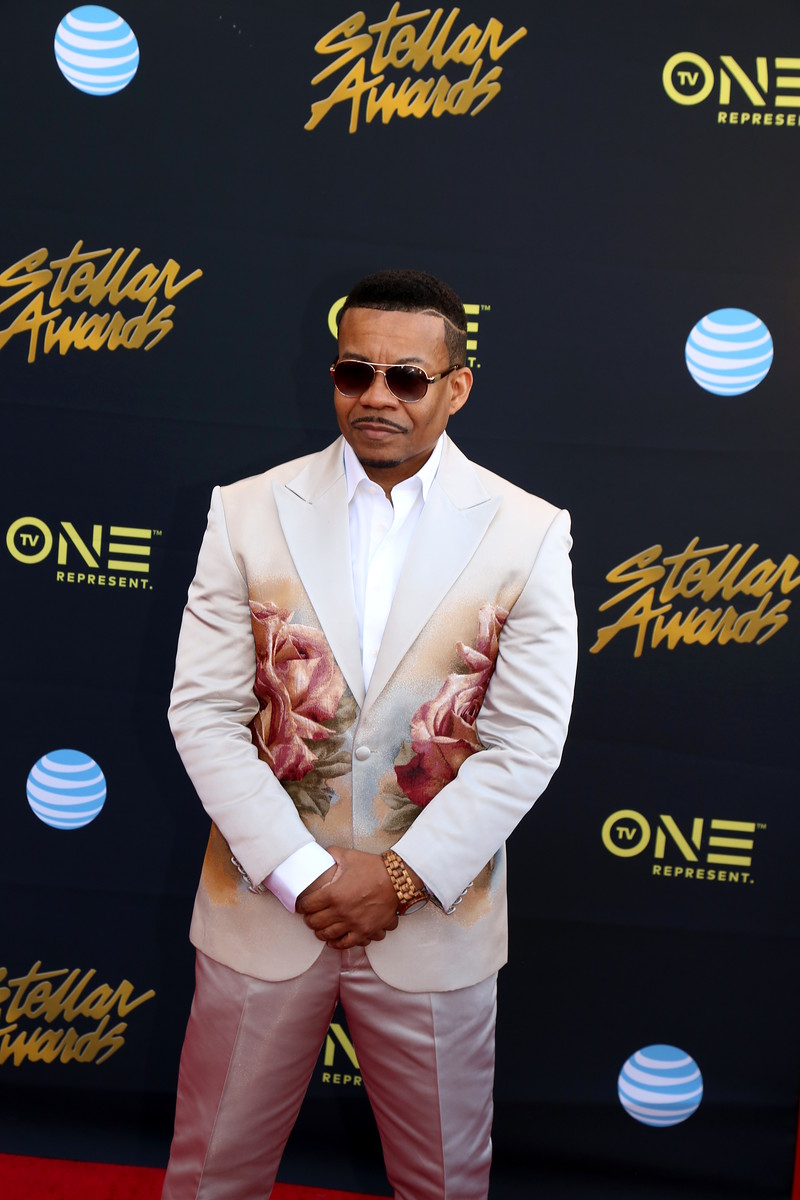 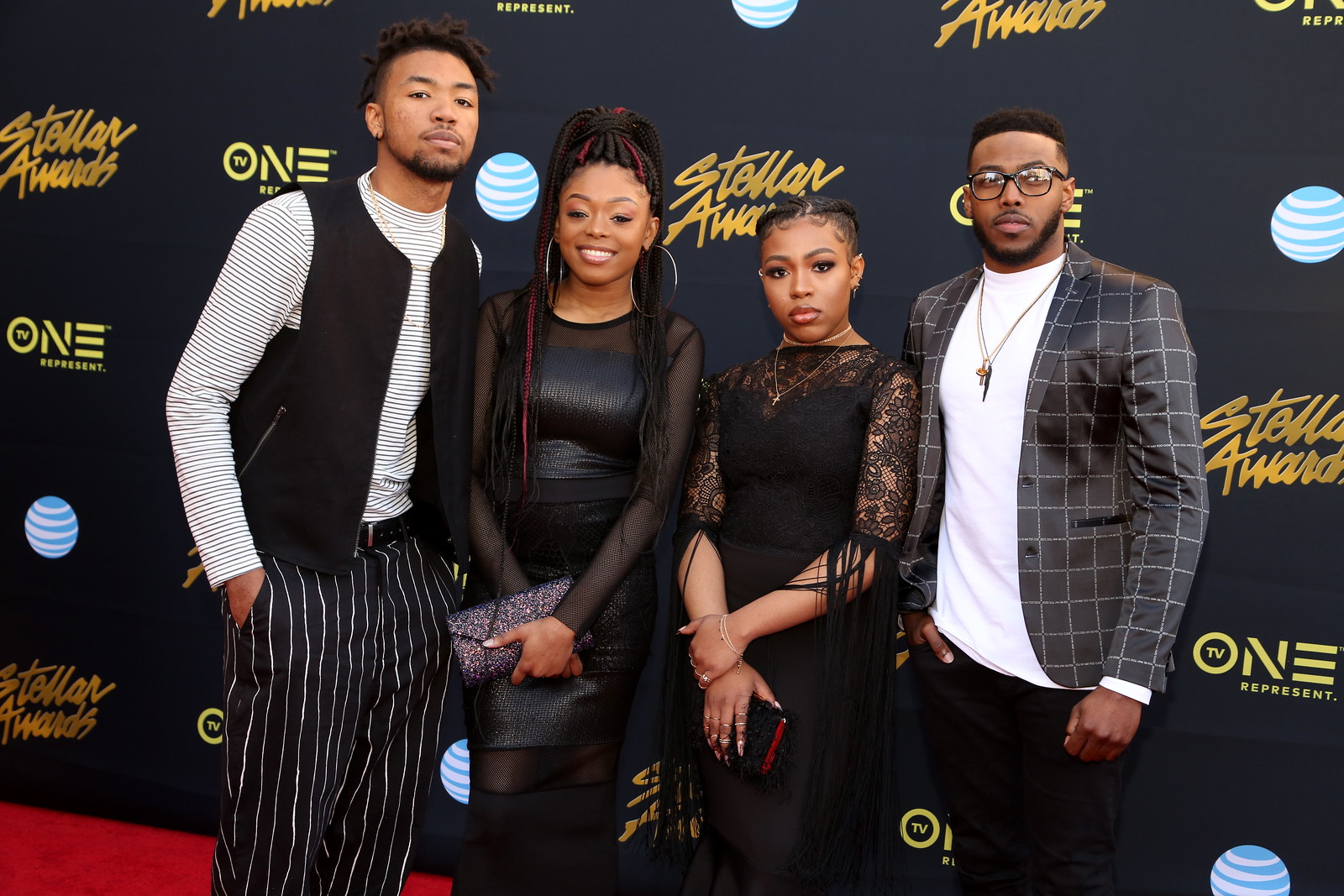 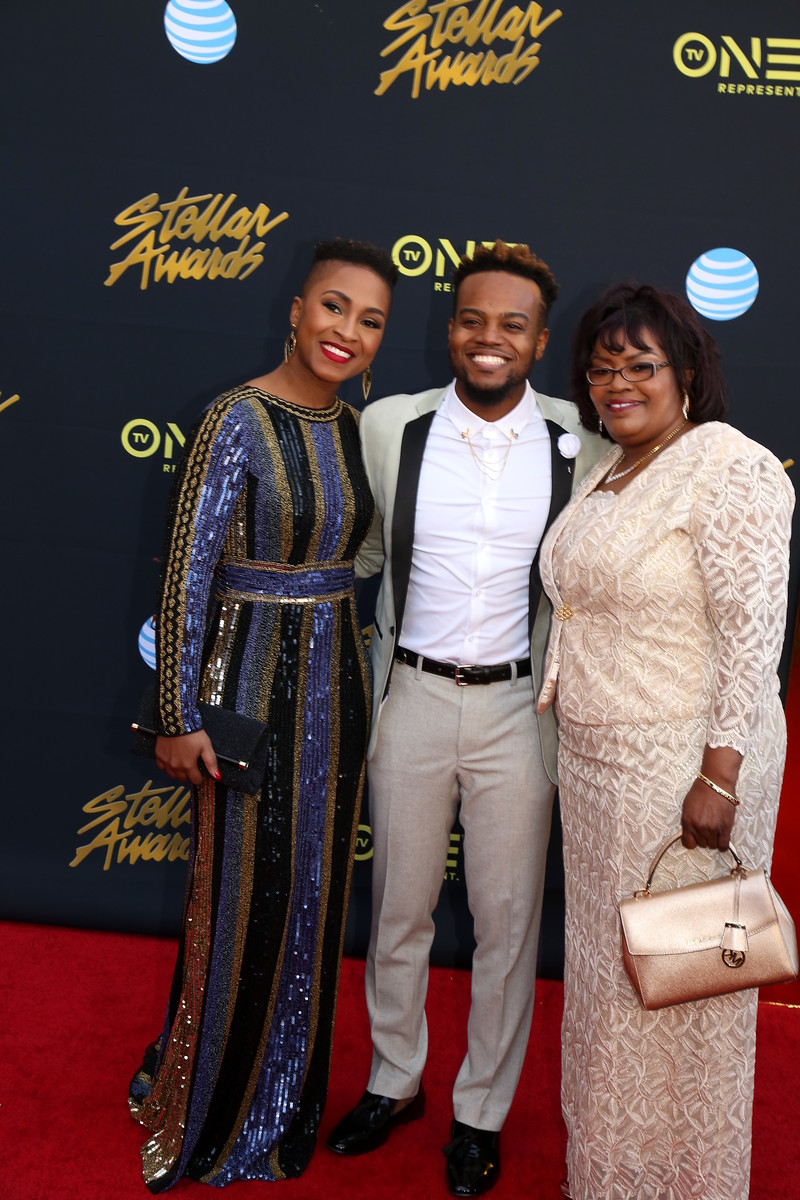