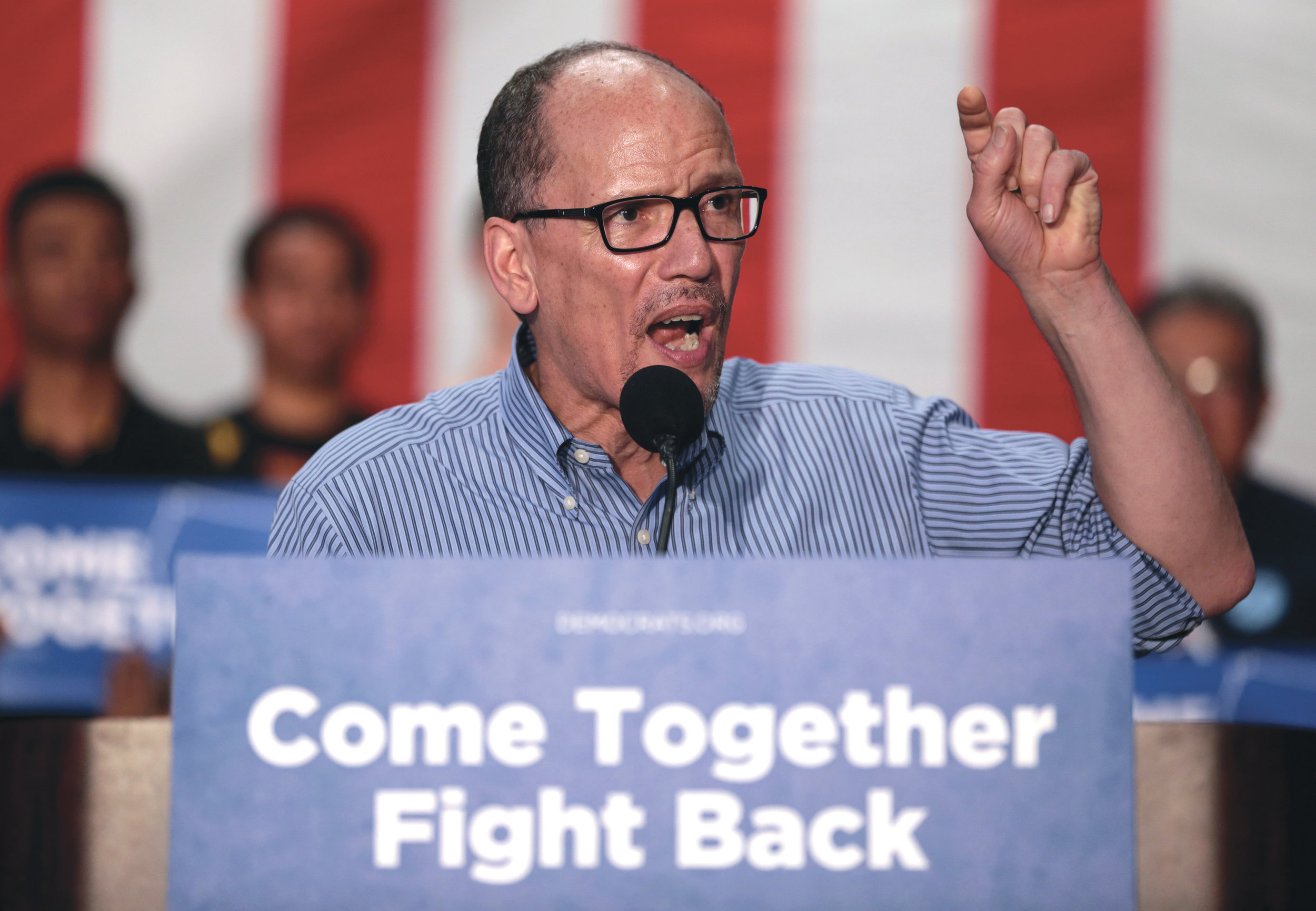 Andrey Buley, the former safety director for Baltimore City Public Schools and mayoral candidate, will be the one to lead the office. He said, “We want to save lives. The reason the office is important is because too many Black men are either the perpetrators of crime or victims of it. It is about saving lives.”

Last year, Baltimore City recorded an all-time high homicide rate per capita. 1,220 Black men were killed over the past five years — 84 percent of the 1,449 homicides in the city.

On the other hand, thousands of Black men were also arrested every year in Baltimore. In most cases, many of these men become repeat offenders. Over the past three years, it has been recorded that about 73 percent of the overall number of former inmates were re-offended.

In this regard, Mayor Pugh has launched a new office modeled after a similar program in Philadelphia. It aims to provide mentoring for Black boys and men, especially those who are returning home from prison.

“We need that kind of space for individuals who don’t have a father or who have come out of prison or who are going through the process of getting a job,” Bundley said.

The program will focus on building a support network for young Black men, who mostly do not have families to turn to or to guide them to stay out of trouble.

This new program is just in time for the Trump administration’s plan to relaunch the war on drugs that would revive sentencing guidelines that would impose harsh penalties even for minor, nonviolent drug offenses. Not to mention the racial bias that has been further injected into the criminal justice system.

Meanwhile, another non-profit program is helping ex-offenders who are already out of prison to get a job and restart their lives.