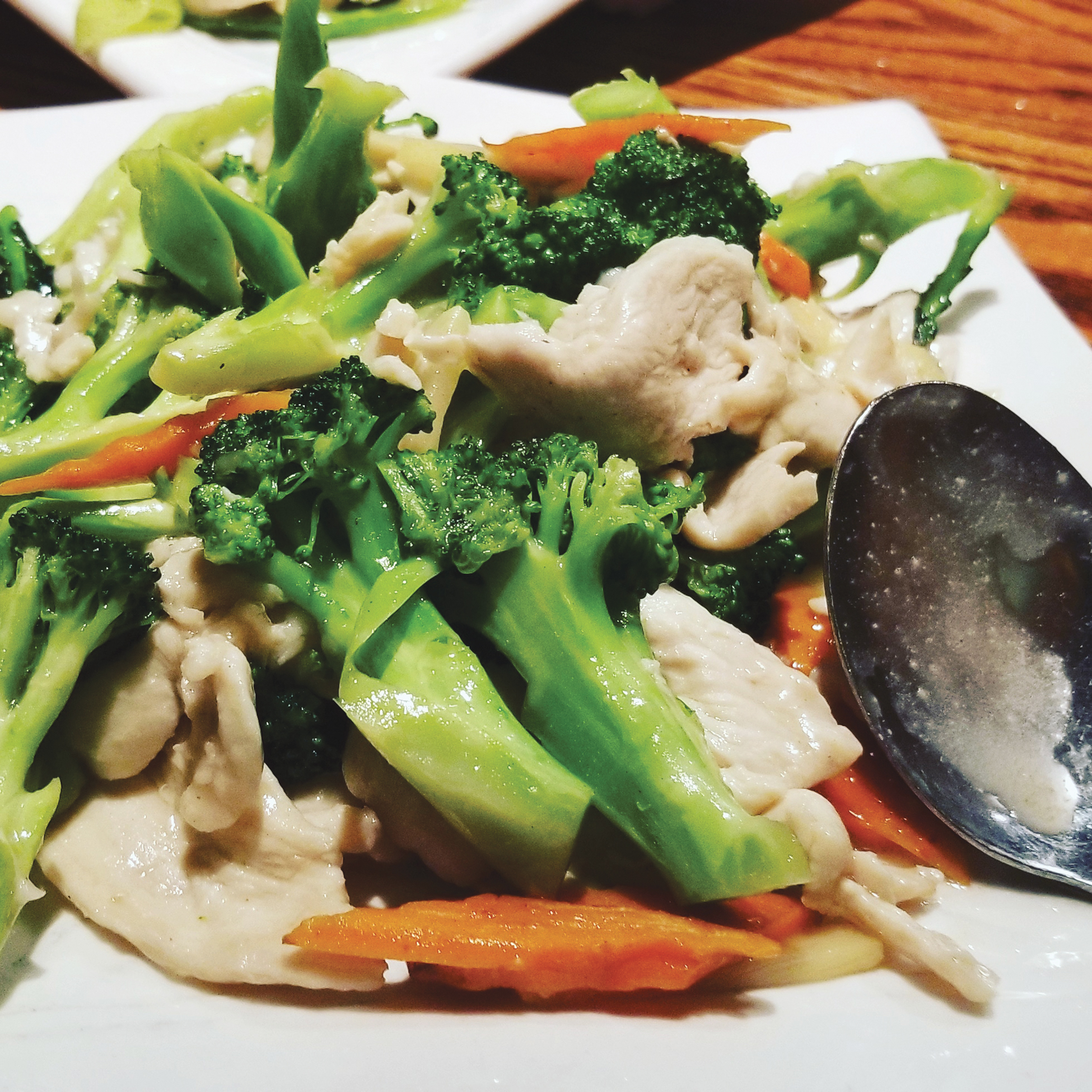 Pomona, CA — Attaining health care coverage for everyone in the U.S. seems an impossible task. But it is a moral issue that needs to be resolved in order for our society to progress, according to Charles R. Drew University of Medicine and Science President and CEO David M. Carlisle, MD, PhD.

Carlisle presented “Sisyphus and the Sailboat: The Course Toward Universal Health Insurance in the U.S.” at the College of Podiatric Medicine Lester J. Jones Dean’s Distinguished Lecture March 1, 2018 at Western University of Health Sciences in Pomona, California.

Carlisle, who grew up in central Los Angeles, views universal health insurance as an issue of social and moral justice. As Theodore Parker said, “The arc of the moral universe is long, but it bends toward justice.”

“When I was little I used to think it was normal to sit in a waiting room with 50 other people waiting for hours to see the doctor. I have relatives who have been dependent on the county health care systems in Los Angeles in communities like Compton,” he said. “For me, this topic is very personal and very visceral, and I think it speaks to the moral challenge facing all Americans because I’ve definitely had relatives who have not had health insurance. I’ve had relatives who have suffered because they couldn’t see a doctor.”

Carlisle displayed a list of Organisation for Economic Co-operation and Development (OECD) countries. Most of them have extremely low percentages – 0, 1.3, 1 – of uninsured residents. The biggest spikes come with Mexico (17.5 percent) and the U.S. — 18 percent uninsured at the time of the survey.

The U.S. has poor health care outcomes such as life expectancy and infant mortality compared to other industrialized nations. It also is behind many other countries when measuring amenable mortality, or death from conditions that are treatable.

“The U.S. does not rank at the top of any percentile list among industrialized nations of the world in terms of health care outcomes,” Carlisle said. “It would be too simplistic of me to blame all of this on (lack of insurance), but to be sure, it’s a major factor.”

“We’re spending way more than we should be on health care given our per capita income in this country, as much as 50 percent more than countries like Canada or Belgium, for example,” Carlisle said. “Despite that expenditure, our health care statistics are at the back of the pack.”

Several presidents attempted and failed to implement universal health insurance, including Teddy Roosevelt, Franklin D. Roosevelt, Harry S. Truman, Richard Nixon and Bill Clinton. Carlisle compared these efforts to the Greek myth of Sisyphus, who was condemned to an eternity of rolling a boulder uphill, only to watch it roll back down and having to repeat the task.

President Barack Obama finally achieved health care reform through the Affordable Care Act (ACA) in 2010. Although the ACA was not perfect, it did make an impact, Carlisle said. In the first quarter of 2013, 18 percent of the U.S. population was uninsured. That dropped to 11 percent toward the end of 2015.

States such as Arkansas and Kentucky chose to expand their Medicaid programs, and those expansions are associated with significant reductions in unpaid bills and medical bankruptcies.

“More people were getting diabetes diagnosed and getting into therapy. People with behavioral health issues were getting care when they couldn’t get care before,” Carlisle said. “All these things were happening associated with the ACA.”

But a new administration in the White House brought new attempts to repeal and replace the ACA. The ACA has not been repealed, but it is wilting to death with reductions in cost-sharing subsidies, repeal of the individual mandate penalty and other big hits, Carlisle said.

“In the last few months we’re seeing over one million more people in the U.S. without health insurance. And we just hope this trend is not going to continue,” he said.

But Carlisle takes an optimistic view of recent developments, likening health care reform to sailing into the wind. A sailboat cannot sail directly into the wind because of the “dead zone.” Instead, it must tack back and forth to ultimately make progress.

“The United States is sailing into the headwinds, trying to achieve universal health insurance. But we can’t get there directly. We have to tack back and forth because the headwinds are powerful,” he said.

Canada took about 50 years to achieve universal health coverage. Carlisle said. The U.S. can and must also get there so that we can address other problems, such as education and making the country a better place.

“Health care does not need to be front and center in the United States. We need to eliminate that as a major social issue because all the other industrialized nations have done so. We can do so also,” Carlisle said. “That is my hope.”

Carlisle closed with one request to students.

“When you’re seeing those patients that you see in your clinics, think about those patients that can’t come in to see you because they don’t have health insurance. Because they’re out there,” he said. “I would encourage you to be advocates to make sure that everybody can get health insurance so anybody, regardless of their station in life, can come and see you as a health care professional.”

About Western University of Health Sciences