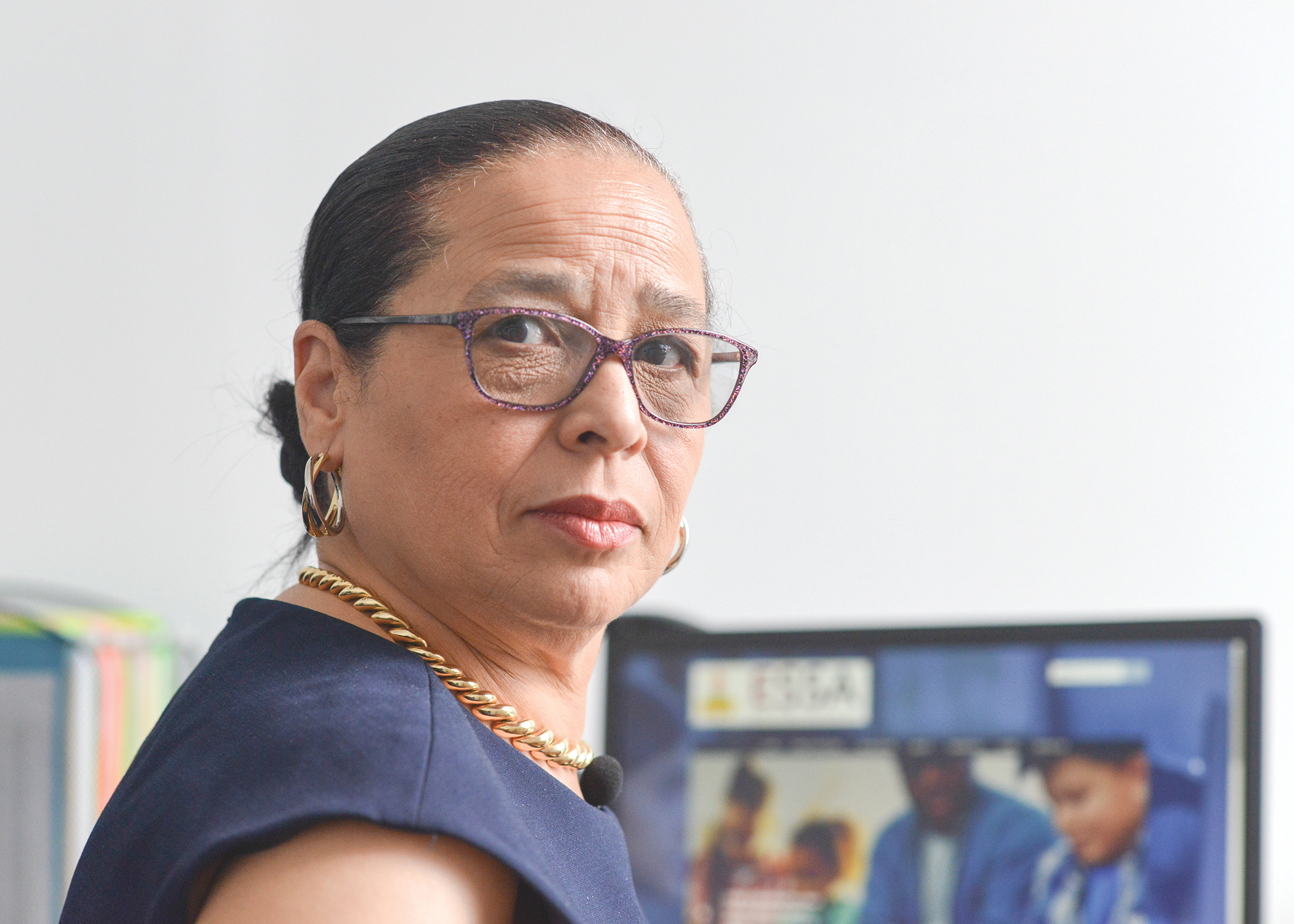 Black, female, political powerhouses are on a push to increase the number of Black women and allies in civic leadership.

They kicked off this year’s effort by hosting Democratic candidates at the “Our Time to Engage, Inform & Vote Gubernatorial Issues Forum” on Feb. 13 at the Crest Theatre in downtown Sacramento.

The event flowed like a Q&A dialogue. State Senator Holly Mitchell was a part of the honorary host committee, along with a coalition of Black women in partnership with Black Women Organized for Political Action (BWOPA).

BWOPA is a leader in the statewide movement to promote and support Black women in elected office.

In their pitches to an audience of predominantly African American women, the trio addressed policies that disproportionately impact Black women in the areas of jobs, economic security, housing, health, criminal and social justice.

According to “Black Women in American Politics:  2017 Status Update,” Black women remain severely underrepresented as both candidates and officeholders at the statewide executive level.

Only four Black women were general election candidates for statewide elected executive office in the 2016 elections, and none were successful, indicates the study put out by the Center for American Women and Politics, Higher Heights and Rutgers University.

Eastin used the opportunity to lift up teachers and others, who may have stood in the gap for those who suffered in dysfunctional families in their youth.  Whether they were from, married to, or were best friends with someone from a dysfunctional family, somebody steps up for them, she said.

On the question of public safety, Chiang congratulated Villaraigosa on earning the California Police Chiefs Association and the Peace Officers Research Association of California’s endorsement.

He claimed he was bypassed for asserting it’s important that they have a discussion about Black Lives Matter.

“You have to have that tough conversation about what are your recruitment policies? What are your retention policies, and how are you engaging? How are you disengaging,” said Chiang?

“Every time you sit down with your governor, and you get to sit down with the CEO, you should ask them, who’s on the board,” he stated.

“At the end of the day, good government is government of the people.  That’s got to reflect the diversity,” Villaraigosa added.

Judy Baloney, a resident of Elk Grove in Sacramento County, said she attended without a preconceived idea of who she would vote for.  She left feeling Villaraigosa was the least prepared, and that Eastin “brought it home.”

“I think is an ongoing conversation. I think this was a start. I don’t think we were able to delve into a lot of the key issues that we need to delve in, especially when it dealt with health and public safety and our education process,” said Nolice Edwards, of Sacramento.

She felt the candidates at least received a good start toward thinking about Black women’s issues.  “When we come back, after June, they should be ready, have done their homework, and be prepared to delve into the issues that impact Black women,” she stated.

Candidate and Lieutenant Governor Gavin Newsom was absent due to a scheduling conflict.

“He was so sorry that he could not be here.  It was so important for him that I be here on his behalf, not only to represent him but represent my values,” said Jennifer Siebel Newsom.

She said she was honored to be there to listen to the issues that are nearest and dearest to the hearts of Black women, in particular, and their families.

“These are issues that we need to address and fix, and if we can fix these issues, then I think that we can actually address inequality in our country,” she stated.