Home > Arts & Entertainment > Black Panther Beats Out Star Wars: The Force Awakens for the Biggest Monday Ever at the Box Office

Black Panther Beats Out Star Wars: The Force Awakens for the Biggest Monday Ever at the Box Office 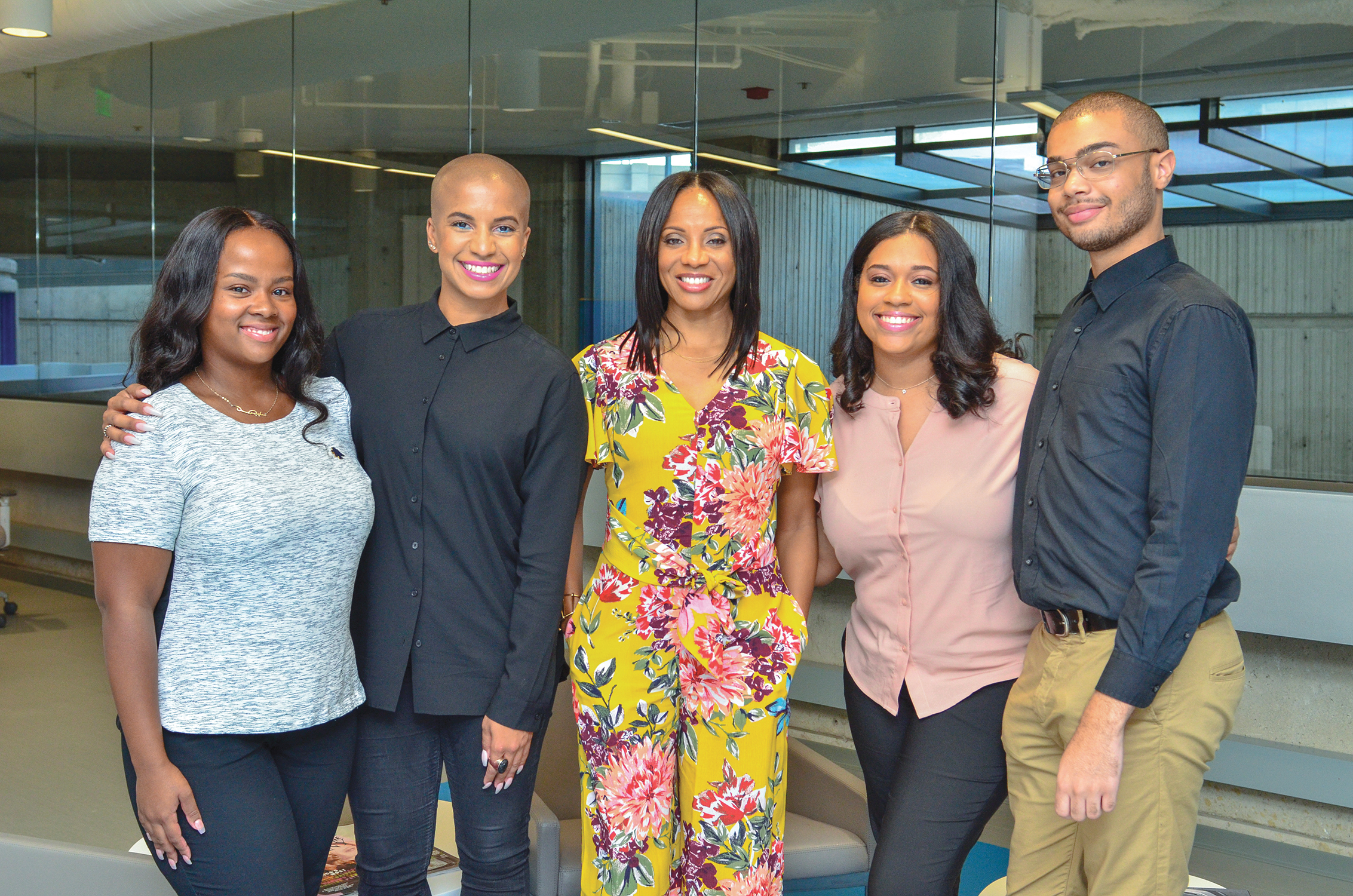 Wakanda now, Wakanda FOREVER. Black Panther cleaned out on Monday at the box office, raking in a huge $40.2 million in ticket sales. That means that the superhero film just snagged the title for the biggest Monday ever and also brought its four-day box-office total to a smooth $242 million.

As ABC News notes, that also means that Black Panther officially bested the previous record set by Star Wars: The Force Awakens, which in 2015 secured the title with $40.1 million in Monday ticket sales.

The movie’s Monday numbers also mean that the film had the second-biggest four-day weekend on record, second only to the aforementioned Star Wars installation, which still holds the record with $288.1 million. And as I’ve said before (and will keep on saying), when you manage to run on par with and/or beat out one of the biggest media franchises in history, you’re doing something incredibly right, and Black Panther is oh so right.

I expect by now that everyone has seen Black Panther, and if you have not, I am seriously judging you. What are you honestly waiting on?