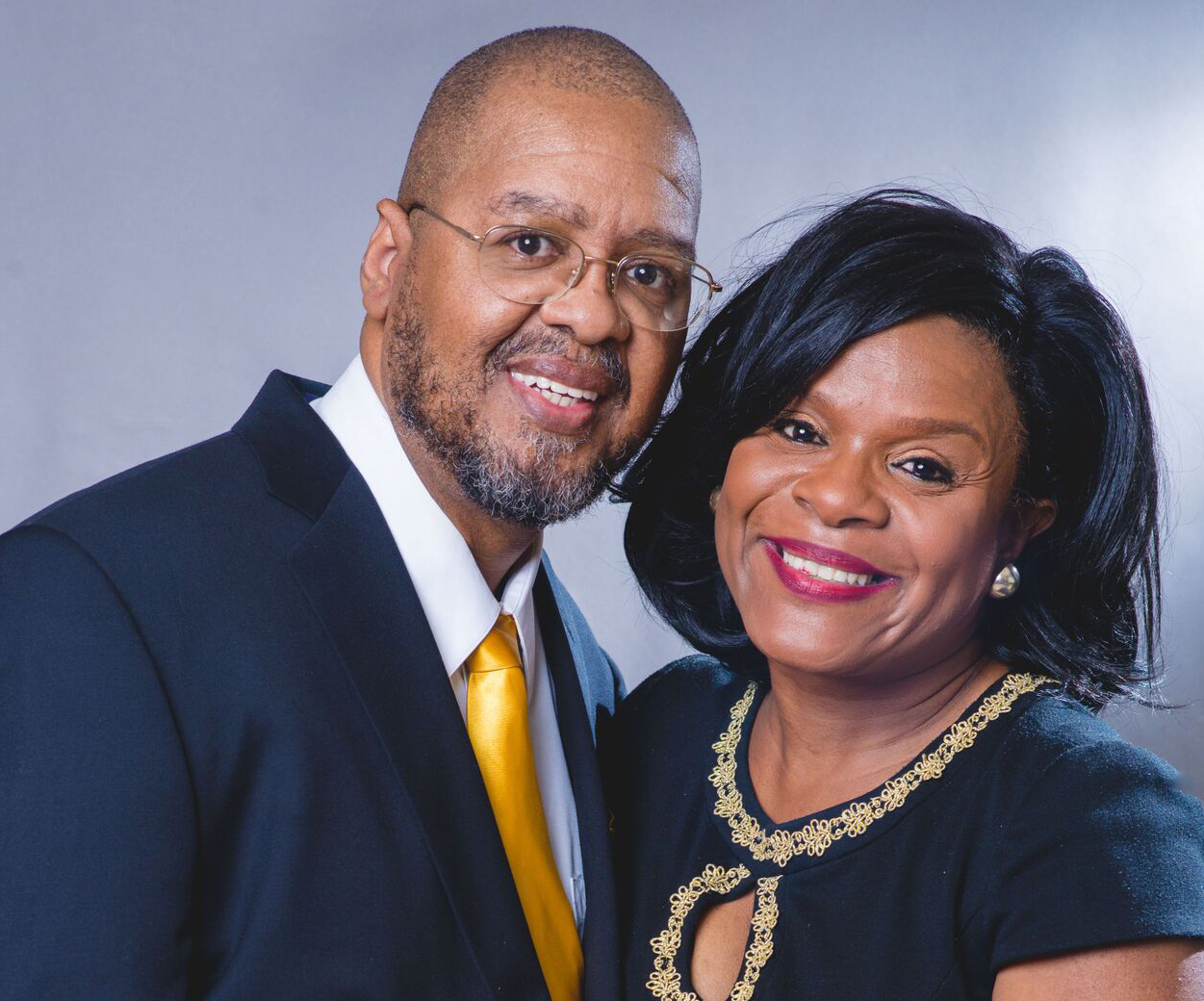 Upland, CA – The end of the 2018 year is quickly approaching.  The officers and members of the Victory Community Church of 2009 Porterfield Way, Suites C-D-E-F in Upland, CA cordially invite you to attend and participate in our Annual Watch Night Service. This year’s event will be on Monday, December 31st beginning at 10:00pm and ending just after midnight with a reception to follow.

The service will have special presentations of the unveiling the messages to the Seven Churches of Asia Minor found in the Book of Revelations. Come and be a part of the services and be inspired, encouraged and informed.

This year our preaching and presentation will be done by Pastoral/Preaching Couples. Those who have been confirmed to minister are Pastors, David and Bettye January; Pastors William and Brenda Simms; Pastors Gary and Donna George; host Pastors Tommy and Kimberly Morrow and other invited guest.  There will be special music and a time of prayers. This service will be followed by a time of fellowship and refreshments.

We are so excited to be here, said Victory’s Pastor, Tommy Morrow. “Of all people, I know that it has been a tough year. This time a couple of years ago, I was hospitalized suffering from necrotizing Pancreatitis, heart failure, kidney failure, both lungs collapsed, paralyzed and on life support. I spent over five weeks in a coma, three months in intensive care and well over four months in the hospital. I know a thing or two about it being a tough year. Thank God I am now recovering from this silent killer.”

There are countless others who have also had quite a challenging year. While some individuals are coming out of their crisis other are just now going into theirs. Now is a great time to take a moment, pause and reflect on this past year and begin preparing for the great year that is yet to come. 2019 is filled with promise, potential and so many possibilities for all those who will seek to take advantage of them.

This Watch Night Service is a great time to do some personal reflection and a little soul searching. Join us in our service.

Here is some history of The Watch Night Service by the The Schomburg Center for research in Black Culture. The Watch Night Celebration has a long tradition in the African American Christian Church.

On Wednesday December 31st in 1862 the first Watch Night Services were celebrated in Back communities in America.

The Watch Night service can be traced back to gatherings also known as “Freedom’s Eve.” On that night, Black slaves and free Blacks came together in churches and private homes all across the nation awaiting news that the Emancipation Proclamation actually had become law. Lincoln had used the occasion of the Union victory at Antietam to issue a preliminary Emancipation Proclamation, which freed all slaves in the rebellious states after January 1, 1863.

He justified his decision as a wartime measure and did not go so far as to free the slaves in the border states loyal to the Union. At the stroke of midnight, all slaves in the Confederate States were declared legally free. When the news was received, there were prayers, shouts and songs of joy as many people fell to their knees and thanked God. Still, the Emancipation Proclamation deprived the Confederacy of the bulk of its labor forces and put international public opinion strongly on the Union side. Some 186,000 black soldiers would join the Union Army by the time the war ended in 1865, and 38,000 lost their lives.

Blacks have gathered in churches annually on New Year’s Eve ever since, praising God for bringing us safely through another year. It’s been over a century since the first Freedom’s Eve and tradition still brings us together at this time every year to celebrate “how we got over.” This celebration takes many African American descendants of slaves into a new year with praise and worship. The service usually begins anywhere from 7 p.m. to 10 p.m. and ends at midnight with the entrance of the New Year. Some people come to church first, before going out to celebrate, for others, church is the only New Year’s Eve event.

There have been instances where clergy in mainline denominations questioned the propriety of linking religious services with a secular holiday like New Year’s Eve. However, there is a reason for the importance of New Year’s Eve services in the Black experience in America.