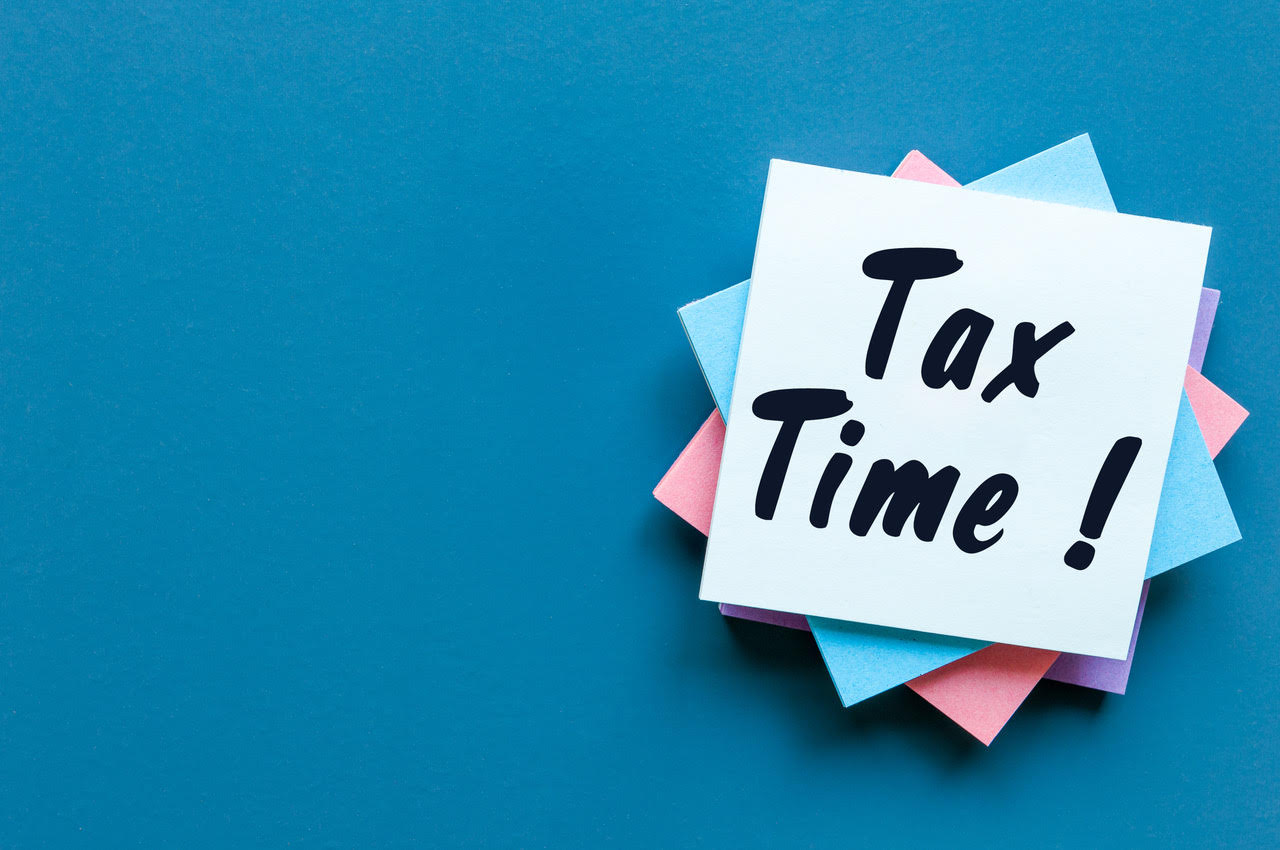 As the 2022 tax season kicks off, the IRS is reaching out to the public, encouraging people to file their taxes online and early. This was the main takeaway from a recent news briefing featuring IRS officers that Ethnic Media Services organized.

During the virtual meeting, IRS Commissioner Charles Rettig and Ken Corbin, Wage and Investment Division Commissioner and Chief Taxpayer Experience Officer at the IRS, stressed the importance of filing via the internet and making sure all information submitted is accurate. That way, they said, taxpayers can avoid delays and seamlessly receive their returns into their bank accounts by direct deposit.

“It is our intent that filing is as smooth and easy as possible. We want to make certain that consumers are getting all the credits and refunds they are eligible to receive,” said Rettig.

“Paper returns have an inherent delay in processing,” Rettig emphasized.

During the presentation, Rettig and Corbin shared several updates and pointers they said everyone filing taxes this year should know. Here are seven important ones:

The Tax Deadline Filing Deadline This Year Is April 18

Unlike the last two years of the pandemic when the IRS moved the tax filing deadline to July (2020) and May (2021), this year’s deadline to file your taxes is April 18. That is much closer to the

April 15 date we all know and have become accustomed to over the years.

You Can File Your Taxes Online for Free

The IRS is providing the option for you to file your taxes online at no coast via the IRS Free File Program. The IRS also provides a service to taxpayers called Volunteer Income Tax Assistant Program (VITA). The program allows taxpayers to get in-person tax filing assistance from certified tax professionals in their community for free. This year, due to the pandemic, some of the VITA professionals are offering virtual tax preparation sessions.

For customer support, Rettig is also discouraging taxpayers from contacting the agency via telephone. He said they should use the website instead. The IRS gets about 1 million calls a day and it only employs about 15,000 people to service the phone lines. The service is mainly for people who don’t have access to broadband or the internet, the Commissioner said.

Mistakes Could Delay Your Return

Corbin said it is important for people to be accurate when filing their taxes. Inaccurate filings mean the IRS has to schedule an employee to contact the filer, which will cause a delay.

“We urge taxpayers to take care, particularly for those who received a third economic impact payment or an Advanced Child Tax Credits in 2021,” he said. “Taxpayers should ensure the amounts they receive are entered correctly on the tax return.”

“This slows down the return process,” Rettig added, explaining that the automated system pushes filings with incorrect figures. “Last year we had 10 million returns that didn’t match.”

To get ahead of the problem this year, the IRS issued letters to taxpayers indicating the total amount received in 2021 by filers that were eligible for Advanced Child Tax Credits. Taxpayers can also create an account at IRS.Gov to verify the amount they received.

Rettig said the IRS still owes people who received the Advanced Child Tax Credits between July and December 2021, but they have to make sure all the information they include in their tax returns is correct. “Know that was only half, of the advance tax credit they should receive,” he said. “To receive the other half, they must file a tax return with us.”

The annual income requirement to qualify for EITC for taxpayers without dependents is $21,430 for single filers, and $27,380 for those filing joint returns.

“In the past, EITC for those with no dependents was only available to people ages 25 to 64,” he added.

You also don’t need to be under the age of 65 any longer to qualify for EITC without a qualifying dependent, and individuals and families who received investment income up to $10,000 may also qualify.

“The IRS will not call you by phone without a notice in advance. Don’t accept a text, a call, especially if they ask for bank info or to pay with a gift card. That is a scam,” he said. “Those are the things we are seeing this season.”

The IRS Is Hiring

Rettig said the IRS, which is still processing a backlog of about 6 million tax returns from the last two years, is currently hiring. “We want to be reflective of the people we proudly serve,” the Commissioner said, touting the agency’s commitment to diversity. He said the IRS wants to employ people, including those who speak more than one language, who are able to

communicate with taxpayers from all backgrounds. For more information, visit USAJobs.Gov.