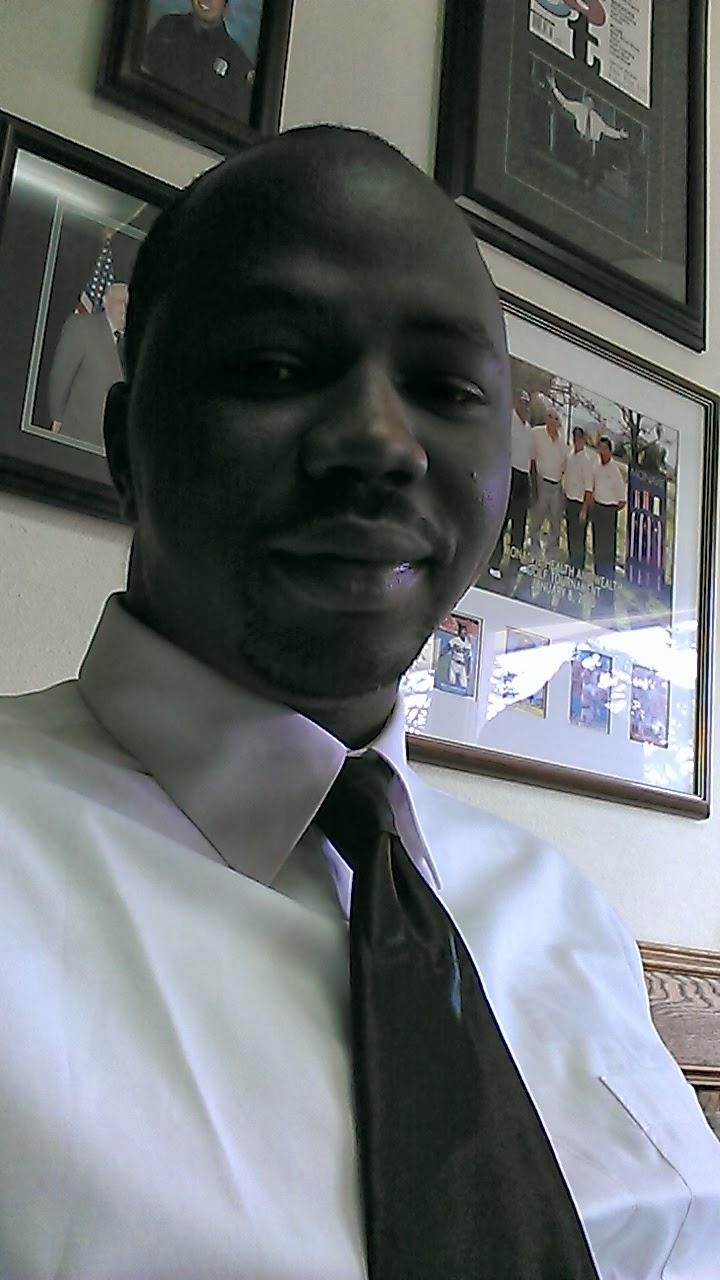 Former Cal Fire firefighter Harry Jackson was doing volunteer work with recently released inmates when he had an epiphany. He was helping former inmates reintroduce themselves to society when he realized that many of these men had behavioral problems that had led to their incarceration.

He decided to change his focus into working with young children with behavior problems. Now his company, Jackson Family Human Services, specializes in that kind of work. His company specializes in making sure young people with behavioral issues receive the correct type of quality care.

The company has two offices in the Inland Empire area. One is in Victorville and the company plans to open an office in San Bernardino in November.

The company also works closely with the foster system and provides training to foster parents.

Jackson is a recent transplant from Los Angeles. He moved to San Bernardino County because of the better quality of life.

“I look at Victorville as a booming place,” he said.

He also said Victorville was a good place to buy a house and establish a business.

“There are so many opportunities in San Bernardino County,” he said.

According to Jackson, there is an increase in demand for behavioral services, mainly because behavioral issues, such as Autism, are becoming more common in society. According to the website, Autism Speaks, “In 2020, the CDC reported that approximately 1 in 54 children in the U.S. is diagnosed with an autism spectrum disorder (ASD).” Autism Speaks also stated that the condition is more common in boys and minority children tend to be diagnosed later.

Jackson said because the criteria for diagnosing the disease has changed, it’s easier to recognize.

He has realized that getting young children the correct diagnosis and treatment can be a matter of life and death. He cites the example of a friend of his from Los Angeles who had a lot of behavioral issues in school. However, since he never received the correct treatment or diagnosis, he joined a gang and is now deceased.

He believes that his friend had a disability but never received the proper treatment or diagnosis.

Jackson said the fate of his friend taught him that being in a middle-class community can provide you with much more services than if you live in an inner-city, rural or urban community.

“I’ve seen both sides,” he said, “When you’re in a middle-class community, there’s a sense of compassion if you have behavioral problems.”

For more information about the company, go to www.jacksonfamilyhumanservices.com.