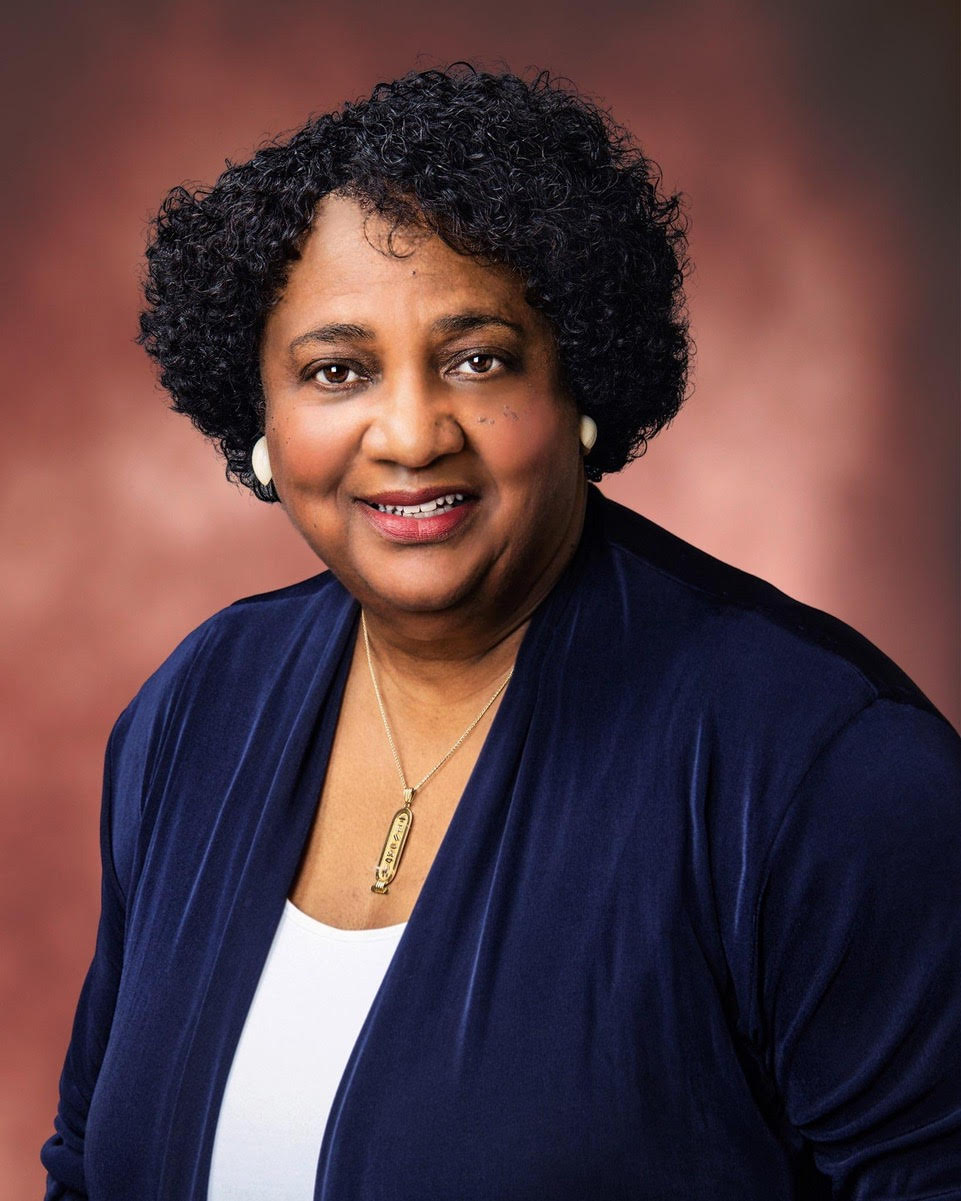 California Secretary of State Shirley N. Weber shared her thoughts on who should be compensated for the injustices of slavery during the Task Force to Study and Develop Reparations Proposals for African Americans’ sixth meeting.

To open the first discussion of 2022, Weber testified virtually in front of the nine-member panel. She said eligibility should be based on “the impact of slavery” on enslaved Black people and their descendants as opposed to “those who were never slaves.”

“Reparations is designed to repair and heal the damages done to Africans for 400 years and (suffered) through Jim Crow (laws),” Weber said. “Recent immigrants do not share our common oppression at the same level. Reparations are for those of descendants of slavery. Their ties are permanently severed from their homeland and their ability to return to Africa is almost impossible. We are truly Americans.”

Weber (D-San Diego) authored Assembly Bill (AB) 3120 which established the task force while serving in the Assembly before her appointment to be the state’s first African American Secretary of State in January 2021. Gov. Gavin Newsom signed the state’s historic reparations bill into law in September 2020.

The great-granddaughter, granddaughter, and daughter of Black sharecroppers, Weber’s 20-minute testimony set the stage for the reparations meeting held on Jan. 27 and Jan. 28.

In order to gain a better perspective on the issue of eligibility, Weber suggested that task force members listen to recordings made in the 1930s of former slaves. The slave narratives were recorded as part of President Franklin Roosevelt’s Works Progress Administration (WPA) Federal Writer’s Project.

“When slavery ended, when slavery was no longer legal, they (the formerly enslaved) literally had nothing, nothing but the scalps on their backs,” Weber said. “They did not own any property, any equipment, they owned no land, they had no sense of direction, no place to sleep, or no place to stay. They had nothing.”

Weber explained that the call for reparations is based on the fact that Black people provided free labor for over two centuries. When they were freed in 1865, an estimated 3.9 million formerly enslaved people had no shelter, workforce skills, education, or financial means to function in society.

A small portion of the enslaved that were working in the cotton and tobacco fields and in the “Big House” of the enslavers had options, but it kept them tied to slavery in one form or another.

“As a result (of freedom), most of them only had the skills of farming, which became the foundation for the sharecropping system,” Weber said. “A few Africans who lived in the ‘Big House’ knew how to serve, iron clothes, and wait on individuals. They sat in the house and listened to those plans of sharecropping and knew it was another wave of slavery … a different kind of slavery. Those who had skills left. They went north (for better opportunities).”

“Don’t get me wrong, the impact of slavery was universal around the world,” Weber responded. “But many of those places have intact much more cultural relevance than we have. I’m dealing with what the United States’ responsibility is. If we decided to solve all the problems around the world, we’d probably get 50 cents each and that would be the end of it.”

Weber continued, “I think those in other countries should also be dealing with the countries that they come from (where) they put their labor in. We looked at the fact that we worked for free (in the U.S.) for over 100 years and built this nation. I am not in favor of opening this up to all folks. It gets too complicated.”

Sen. Steven Bradford (D-Gardena) asked Weber for her perspective on a comment Andrew Young, Dr. Martin Luther King, Jr. protégée, former Congressman, mayor of Atlanta and U.S. Ambassador to the United Nations, made to him. Young said some White people were enslaved and may be entitled to reparations, too.

“There were various levels of servitude that existed in this country but none as pervasive or upheld by law as it was for Africans in this country,” Weber said. “We were visible. If there was a White person who remained in slavery they’ve must have wanted to stay because they could have run away. I appreciate Andrew Young and his desire to be compassionate to the world but oftentimes our compassion has not served us well.”

AB 3121 charges the task force with studying the institution of slavery and its lingering effects on African Americans who are descendants of persons enslaved in the United States.

In addition, the task force will suggest appropriate compensation, rehabilitation, and restitution for African Americans.

By statute, the task force will issue its first report to the California legislature by June 1 of this year, which will be available to the public.