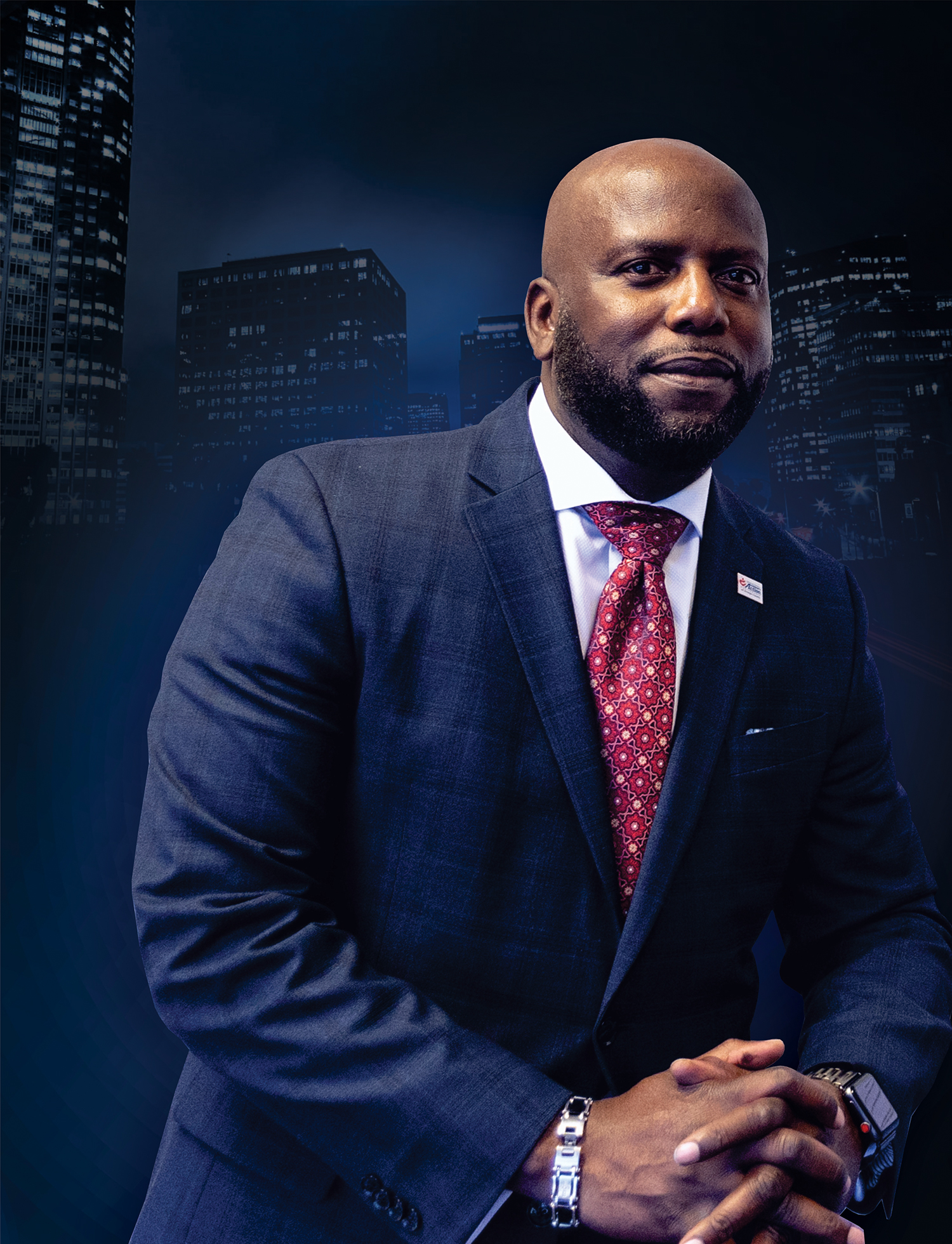 Orange County, CA — I still remember the first time I had to encounter racism growing up as a young man in Paterson, NJ.  On some level, it had become normal for myself and other young black boys to be sitting on the curb in handcuffs with my head down in shame, in fear, in a state of confusion; and feeling worthless.  I’m not sure who I feared more; the police officers who were questioning me for walking home from school or my mother who had to come to get me, and I desperately wanted her to.

I still don’t recall why I was stopped in my tracks as I expeditiously walked home from the iconic Eastside High School after my 6th-period class.  I do remember I was in a rush to get home to take the bus I needed to get to my part-time job at Burger King. It was an episode in my life that haunted me for many years until I subconsciously learned to fear the police even up to this day. I also learned to bury it.  It’s the “code-switching” thatmany Black professionals have mastered to minimize our pain to fit in corporate America.

At that time, I didn’t realize it would be the first of many occasions where my race would be an issue in my community, my classroom, and career.  In many respects, the death of George Floyd reminded me of every time I was called n***** on my college campus, to times where I was made to feel I didn’t belong, to being followed by security when I walk into a store, to hearing the click of doors being locked because I walked by, to purses being clutched because of my presence in the elevator.

All of this has a psychosomatic impact on many Black lives who have experienced similar encounters.  Even today, I still feel the need to cross the street so the white people I am about to cross paths with don’t feel uncomfortable or when I decline to get on the elevator at the City Club in Downtown Los Angeles because the ride to the 51st floor with a group of people who don’t look like me is too long to bear the awkwardness of being “othered“. However, I am the speaker at the very event they are attending.

Watching the death of George Floyd unmasked every feeling of pain, anger, frustration, and numbness.  I AM NOT OK!  Black lives, whether under the knee of a cop or at the mercy of systematic racism in education, healthcare, and in the marketplace, are under attack.  We celebrate milestones in racial equity, but racial injustices, not only continue, they have a renewed vigor, especially during a double pandemic of COVID-19, and racism in America.  African Americans still have the highest unemployment rate, lowest educational scores, fewest homeowners, and disproportionately suffer from coronavirus.

While there is a current focus on the murder of George Floyd, this is certainly not the first blatant example of the physical tactics by certain police officers.   We must also remember Breonna Taylor, Walter Scott, Eric Garner, Sandra Bland, Mike Brown, Alton Sterling, Philando Castille, Oscar Grant, Amadou Diallo, and Tamir Rice. Each fatal incident is our reminder of the systematic racism that exists today. It’s a system that is designed to keep poverty and socioeconomic injustice at the forefront of the fabric of our society.

Change is possible, and I’m optimistic about our future when all lives will truly matter. Young Black Americans are tired and are saying enough is enough.  This is not just a Black issue; this is an American issue.

Our previous generations fought against slavery, Jim Crow; and fought for civil rights, the right to vote, and women empowerment.  This generation will make history by changing policies that eradicate police brutality.  We still must change all other systems in our trilogy of race, politics, and poverty to change all social justice issues that keep people impoverished.

The movement of Black Lives Matter is not a slogan or a temporary protest until it happens again. It’s the mirror in the face of every American citizen that says, WE ARE BETTER THAN THIS. It’s a reminder that Black lives are essential.  It’s a unified movement against racism on any level in America.  It’s putting a demand to end the death against Black people at the hands of police officers and change the system of policing.

This is our moment to STAND TOGETHER, no matter what ethnic background you are. As Martin Luther King, Jr. so eloquently stated, “Injustice anywhere, is injustice everywhere.”