Home > Features > Is There a Vaccine for Racism?

Is There a Vaccine for Racism? 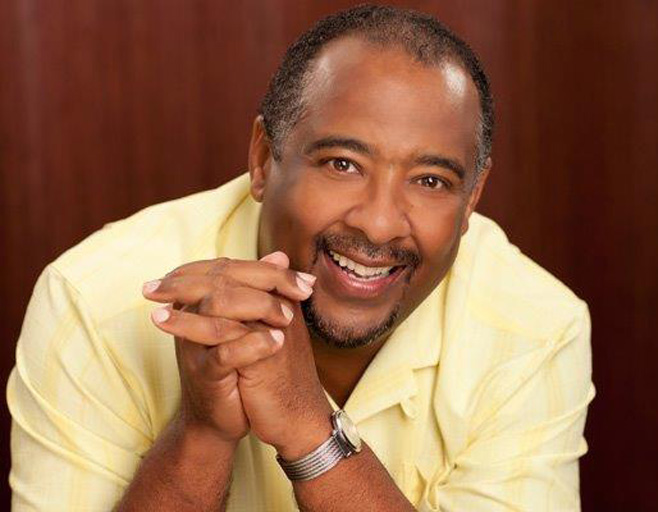 The World Health Organization assures us that a vaccine will slow the spread of the coronavirus around the world and save many lives.  They also have cautioned us that the process to find a vaccine cannot be rushed and it will take time before it’s ready for the public. The process is a series of stages: exploratory stage, pre-clinical stage, clinical development, regulatory review and approval, manufacturing, and quality control. While the world searches for the vaccine there is another virus that has plagued and infected this country since its inception, and that is the illness of racism.  The nation’s immune system has not been able to fight off or combat this dehumanizing deadly disease.

While the current unrest in many of our cities has been triggered by the senseless murder of George Floyd, I feel the protests are a combustible release of the tension and anger built up by the deaths of black men and women like Eric Garner, Michael Brown, LaQuan McDonald, Tamir Rice, Breonna Taylor, Ahmaud Arbery, Philando Castile and many others at the hands and knees of white police officers.

The disease of racism has an ugly and unfortunate history in America. As early as the colonial era, white Anglo-Saxon Protestants have demonstrated their assumption of privilege by enjoying the benefits of this superiority mindset in areas of education, land ownership, voting and immigration. There have been non-protestant immigrants from Europe who suffered from this xenophobia but the Irish, Poles or Italians never suffered from the disease of racism like African Americans. The misguided belief that a particular race is superior or inferior to another race created the unholy system of slavery. The idea that a person’s social and moral traits are predetermined by his or her inborn biological characteristics led this country to declare that black slaves were three-fifths of a human being for purposes of taxation and representation.

I do not want to limit the dreaded disease of racism to the confines of the United States, it is a global pandemic. Racism has caused world wars, prolific pain, and generational suffering. Racism is not a black problem or a white problem, it is a human problem.  Whenever one person or groups of people feel superior to another person or groups of people it produces a societal imbalance that leads to institutional, structural, and systemic racism.

It would be a wonderful and miraculous thing if there was a vaccine to cure racism. You get an injection that trains the human immune system to recognize and combat the pathogens and bacteria of hatred, prejudice, and ignorance.  The injection of love, empathy and kindness antigens would allow us to treat one another with fairness, justice, and equality.  The vaccine for racism would not just benefit individuals, it would protect the whole wide world.  Once a sufficient amount of people are immunized against this insidious disease, riots, discrimination and the senseless murders of innocent people will stop.

Racism, like COVID-19 cannot replicate without a host, it requires that someone needs to catch the disease and then spread it to others.  If we have enough human beings who refuse to succumb to the ignorance of racism, then there will not be enough eligible hosts and the disease will be eliminated entirely, this is called “community immunity”. Racism and hate are learned behaviors which is why we need to vaccinate our children, so they never catch the vicious virus of racism.