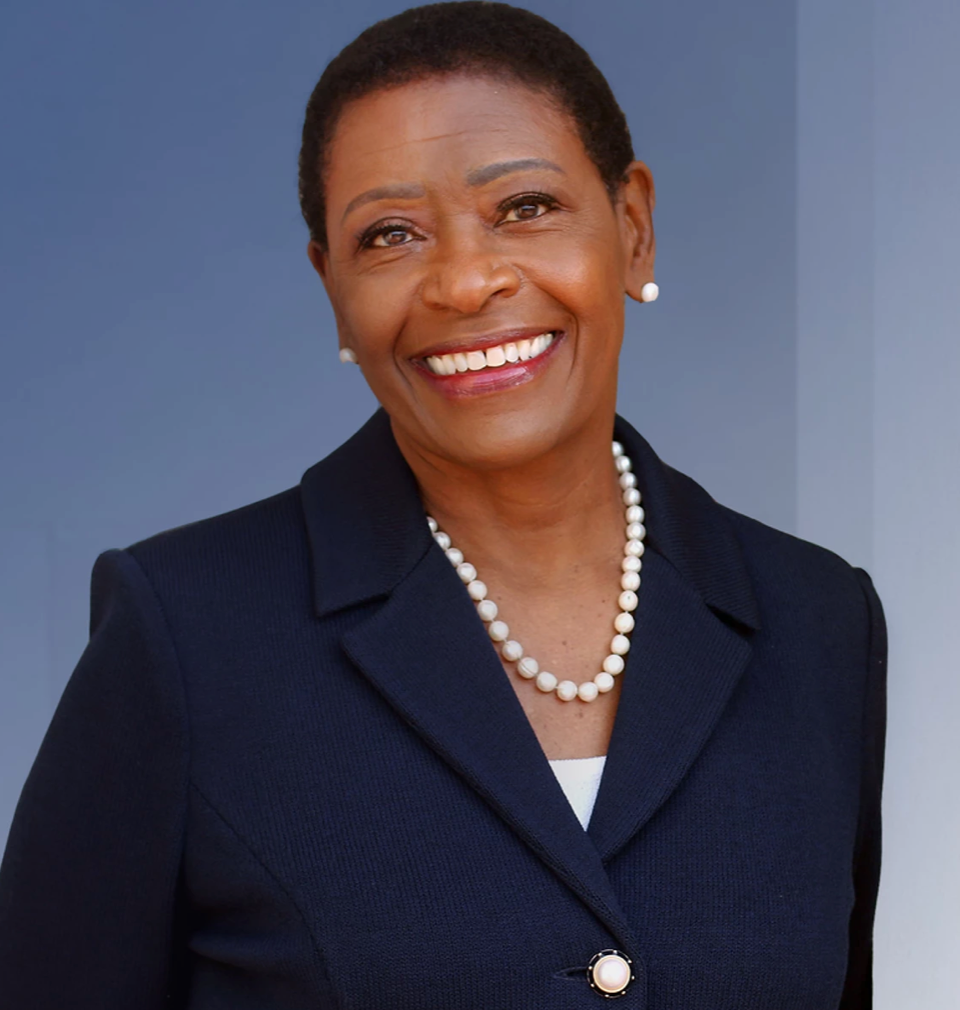 During an emotional news conference a representative of the three agencies said Jerry Lee Henderson murdered the Contra Costa Community College student inside her Richmond home.

Tirona, said Henderson died 11 days after the killing. He was identified through DNA left at the scene.

“I know it’s been a long 22 years since this heinous crime was committed, and justice doesn’t always come swiftly,” said Becton. “Today’s announcement is a major testament to the determination of our law enforcement partners, forensic scientists, and investigators who continued to work on this case for over 20 years and who never gave up the search for the truth.”

Becton, 70, was in the fourth year of a 22-year run as a Contra Costa Superior Court judge at the time of Wadley’s death.

On Sept. 17, 2017, the county’s Board of Supervisors appointed her Contra Costa’s 25th district attorney, the first African American female to hold the position. In June 2018, the graduate of San Francisco State University and Golden Gate University School of Law was elected to a full term.

Becton said her priority is keeping the streets of Contra Costa County safe from dangerous and violent criminals. She says she is committed to safeguarding communities from crimes that threaten health, well-being, and livelihood, and protecting seniors from financial abuse. She is also committed to providing positive outcomes for youth.

“What I’ve come to realize, though what seems like a short time some days, we’ve gotten a lot done. But the truth is that there’s so much more work to do,” Becton told CBM.

‘This truly is, in terms of building sustainable change that is going to last, is a blueprint. It’s just not something that is going to happen in a short haul. I am running for reelection to continue the important work that we have started.”

In April 2021, Becton announced felony voluntary manslaughter and felony assault with a semi-automatic firearm, and unreasonable force charges against Danville police officer and deputy Andrew Hall in the shooting of Laudemer Arboleda in 2018.

Becton said the cop killed Arboleda, who was reportedly driving six miles per hour, “without lawful excuse of justification.” Becton nailed a conviction in that case.

In October 2021, Hall, who is White, was convicted by a jury of assault with a firearm and sentenced to six years in prison on March 4.

Six weeks before Hall was charged for killing Arboleda, shooting him 10 times, he fatally shot a Black unhoused and mentally ill man. The killing of Tyrell Wilson by Hall is still under investigation.

“Deputy Hall’s actions were not only a crime, but they tarnished the badge, and they harmed the reputation of all the good, hard-working police officers that work for our community,” Becton said in a statement.

Months after a jury convicted a former Minnesota police officer of killing George Floyd. It was the first time a Contra Costa cop was charged and convicted in a police-involved shooting.

Becton gets flak for easing the court’s burden by not prosecuting every low-level, non-violent crime, including offenders arrested with small amounts of drugs that come across her desk in an effort to reduce the “footprint” of mass incarceration.

“It’s quite interesting now that I have a historic conviction of an officer in Contra Costa County. But I would say, all and all, that we have mutual respect. I have 25 law enforcement agencies in 19 cities that I work with,” Becton told CBM. “It’s a loud opposition from the Sheriff who may not like the fact that one of his got convicted. But I am not deterred by that. It won’t stop me from being collaborative with these agencies when it is important to bring their voices to the table.”

Becton was raised in East Oakland by her self-employed beautician mother and her airplane mechanic father. Her journey to be an attorney, judge, and elected official was inspired by a civil rights movement she was able to personally witness in the late 1950s and 1960s.

“My commitment is to keep our community safe but also make this a fair system for everyone. That’s my priority,” Becton said. “I’ve made it a point that not only our traditional justice partners are at the table but people in the community are at the table as well. They (all) help us in problem-solving.”