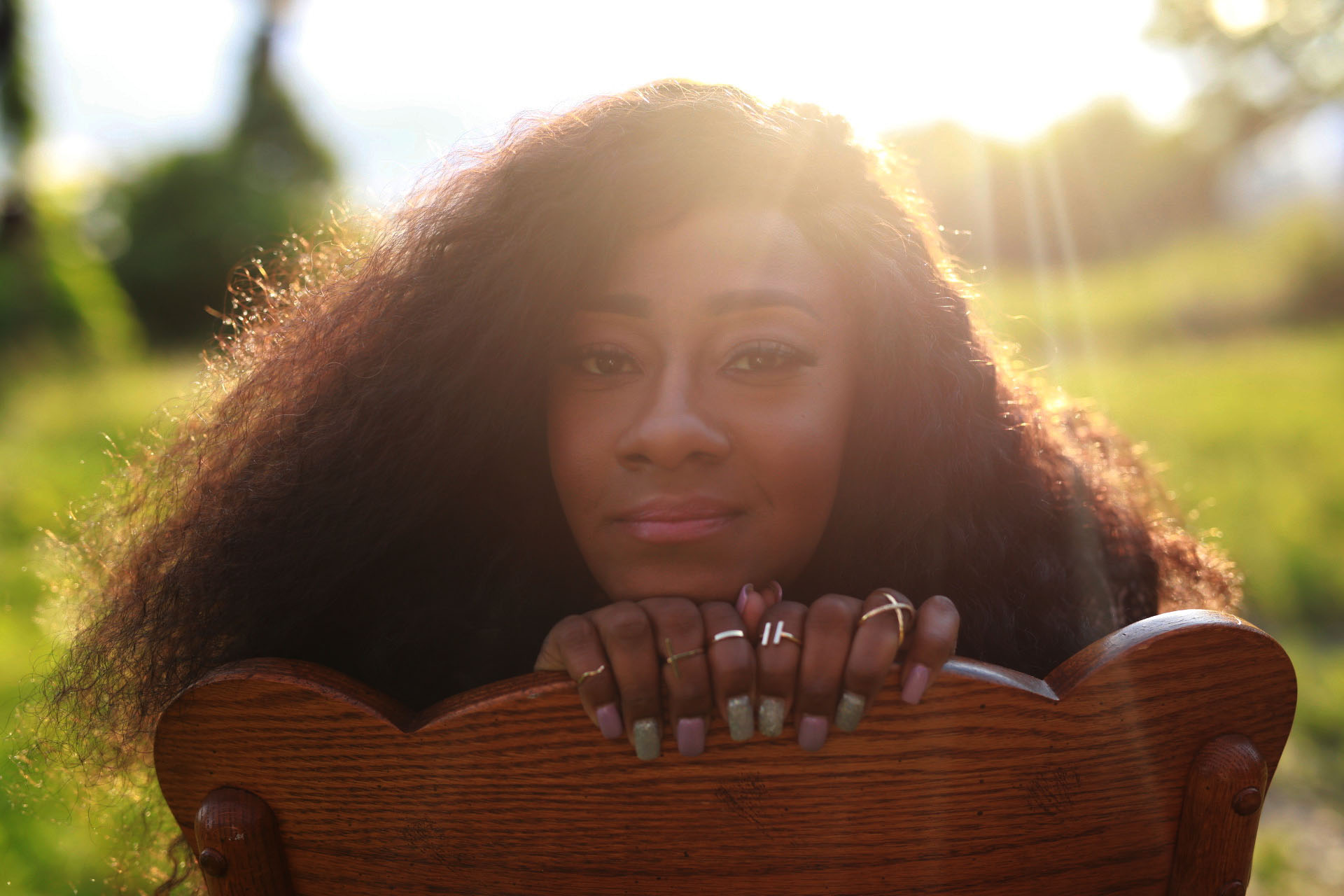 Nashville, TN – Today, GRAMMY® and Stellar Award-winning singer and songwriter, Le’Andria Johnson, unveiled her single, “Hold On”. The song is the first new music from Johnson since her last album, Bigger Than Me (2017), and her 2018 hit, “Better Days,” which was featured on Greenleaf’s Season 2 Soundtrack. Since then, she has been showcased on other music including Donald Lawrence and the Tri-City Singers’ #1 smash, “Deliver Me,” from the Goshen album, PJ Morton’s “All In His Plan,” from The Gospel According to PJ,and earlier this year, Rodney Jerkins’ “Come Together,” a song which benefitted covid-19 relief efforts.

On the beautiful ballad, Johnson who has been very open about some of her own personal challenges, wields her powerful contralto to inspire listeners to “hold onto God’s unchanging hand” throughout life’s trials.

In addition to the release of “Hold On,” Le’Andria is nominated for two 2020 Stellar Awards for

“Hold On” is available now: https://LeAndriaJohnson.lnk.to/HoldOnPR

To connect with Le’Andria, please visit: