//
admin
/
Comments are Off
Arts & Entertainment 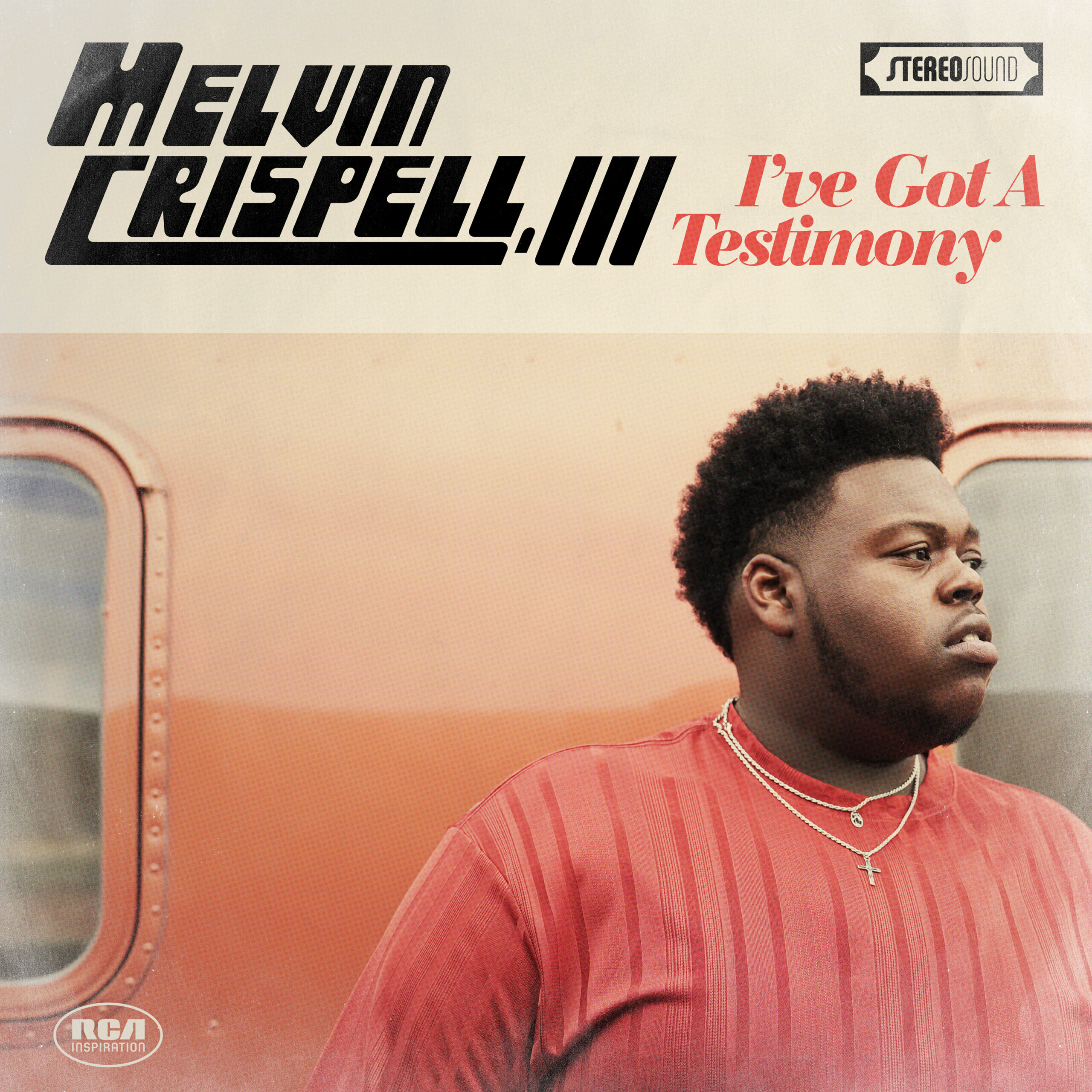 NASHVILLE, TN — Today, the debut album of rising star and BET “Sunday Best” winner (Season 9), Melvin Crispell, III – I’ve Got A Testimony, is available for pre-order on Apple Music, iTunes, and Amazon Music. Marking Crispell’s first full-length project with RCA Inspiration, the pre-order includes five songs available instantly, including new single “Wonderful Is Your Name,” and featured tracks “Not the End of Your Story (Sunday Best Performance),” “Without You,” “My Favorite Gift (featuring Joshua Copeland),” and “He Can,” from his first EP,Prologue III.The new album features ten tracks and is releasing on Friday, September 4th.

Growing up in a household overflowing with music, Crispell chose the personal record “Wonderful Is Your Name” as the first single off the forthcoming album. Produced by Jevon Hill (Cocapt), the upbeat praise anthem was originally written by Crispell’s late father, accomplished songwriter and organist Melvin Crispell, Jr. Tapping into his own songwriting ability Crispell wrote or co-wrote three songs on the new album including “God of Miracles,” “Testimony,” and “Power of God.” With the challenges in the world currently, Crispell is grateful to complete the album and share the inspiring message of God’s power and love, calling on the hope and strength needed, especially in helping each other face the hurt and uncertainty in these times. I’ve Got A Testimony demonstrates Crispell’s unmatchedvocal skill, range, and overcoming spirit which led to his winning victory on Season 9 of “Sunday Best.”

Melvin Crispell, III: I’ve Got a Testimony is available for pre-order now.