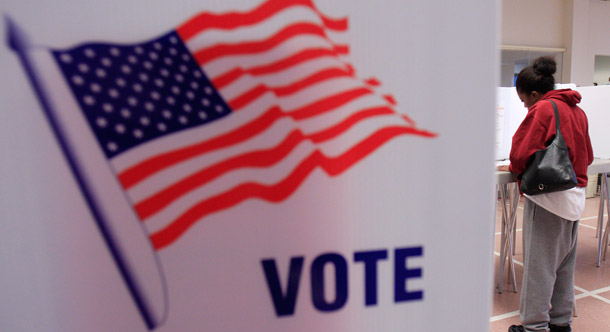 Several social media analysts recently offered tips on how journalists and the public can combat online disinformation. This information was shared during an online seminar presented by Ethnic Media Services.

Cameron Hickey, program director of Algorithmic Transparency, a project of the National Conference on Citizenship (NCOC,) is a veteran in the field of online disinformation. He said he had been tracking the phenomena since 2016. He discussed several different types of problematic content such as disinformation (deliberately false information), misinformation (erroneous stories,) rumors, old news and fake news.

He also discussed QAnon, a growing online conspiracy theory that believes the world is being run by a secret cabal that kills and eats children. Hillary Clinton and Tom Hanks are supposed to be members of the group. President Donald Trump has refused to condemn the conspiracy theory.

“The rise of QAnon is the single biggest change since 2016. It didn’t exist then, and even in 2018 was a marginal threat,” said Hickey. “This year it has overwhelmed us. A large and growing percentage of voters are engaging with this conspiracy and it has all kinds of problems including inciting violence, resistance to vaccines and masks, and creating vigilantes and other forms of random violence. In addition, this conspiracy theory drives people away from mainstream trusted sources, and is continuously reinforced by the actions of platforms to remove their content.”

Hickey said QAnon is beginning to take on the traits of a religion, a point that was made in a recent Atlantic article. Several QAnon followers have committed criminal acts such as kidnapping, shootings and murders. The FBI considers QAnon to be a national security threat.

Jaquelyn Mason, senior investigative researcher at First Draft, an organization that fights misinformation, also discussed some of the negative propaganda targeted at the Black community. This included memes linking Black Lives Matter to marxism. She also shared a meme linking Sen. Kamala Harris to mass incarceration that was being shared on social media. The image is made up of all the men Harris incarcerated, but Mason said it’s a fake image. Mason also talked about “Blexit,” a hashtag being pushed by far-right activist Candace Owens. This claims to be a movement of Black people leaving the Democratic party for the GOP. She shared a picture of some Blexit members at a recent White House rally. However, many of them were paid to be at the rally.

Hickey discussed other forms of problematic content such as rumors of civil war, spread by far-right militia groups, and issues around election fraud such as ballot harvesting. This issue recently came up in several parts of California. The California GOP placed boxes marked official drop boxes in more than 50 locations.

However, these boxes are not official because they’re not approved by the local election commission. Both Attorney General Xavier Becerra and Secretary of State Alex Padilla have instructed the California GOP to cease and desist with this operation. (The State Republican Party has refused to comply with this order.)

According to Hickey, problematic content creates several problems. Rumors about election tampering and ballot harvesting only depress the vote as some voters begin to believe the electoral process is flawed. Also, problematic content seeps into the mainstream media and further confuses the process.

“We can’t tell the difference between what’s true and false,” he said.

The Algorithmic Transparency Institute has created a website called Junkipedia to track and fight online disinformation.