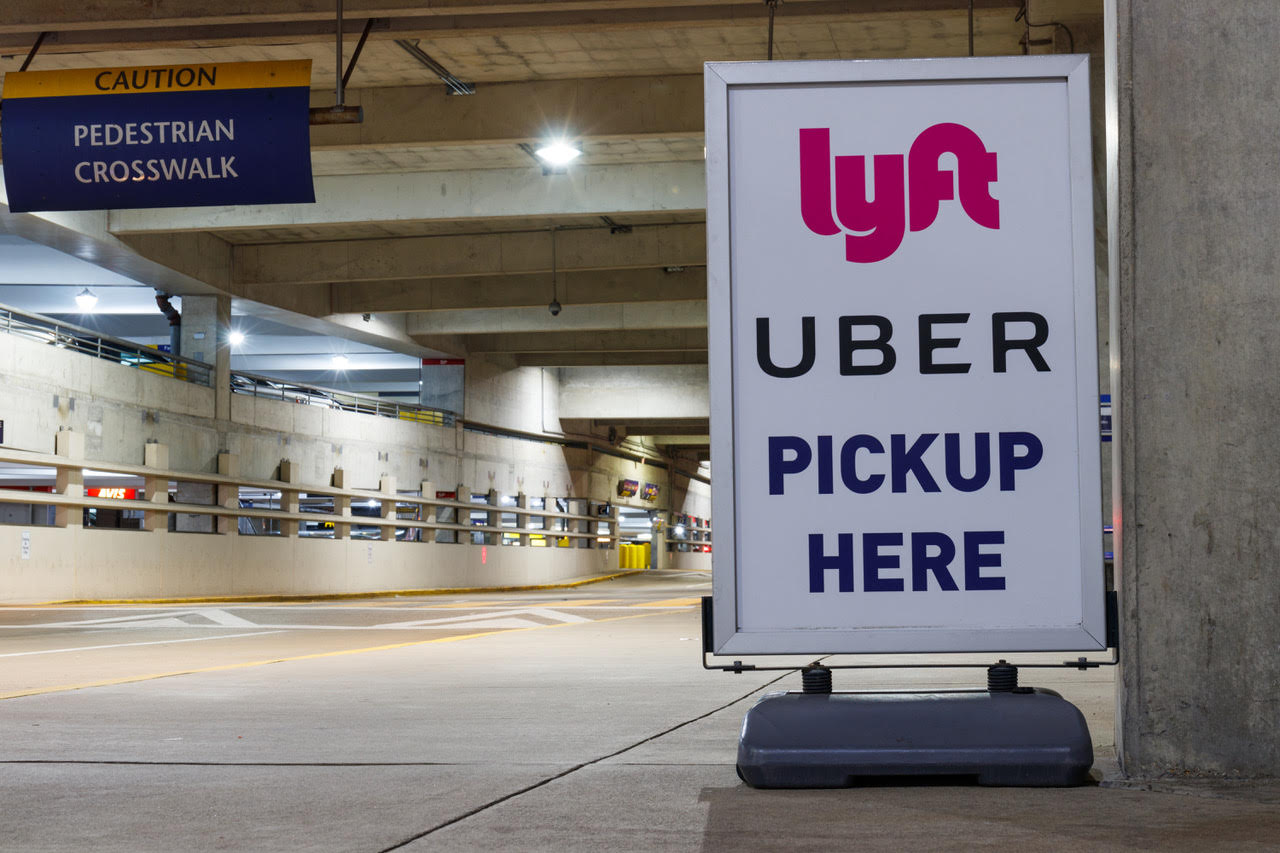 Statewide — The legal push-and-pull over whether ride-hailing company drivers in California will maintain their status as independent contractors or become W-2 employees continued last week.

On Oct. 22, the First District Court of Appeal in San Francisco upheld the injunction issued against Uber and Lyft last August that those companies’ app-based drivers are employees.

In its ruling, the court said there was an “overwhelming likelihood” that Uber and Lyft are violating AB 5. The law that has driven a wedge between opponents and supporters across the state requires that employers classify workers who meet certain criteria as employees instead of independent contractors. It also states that those hiring firms must provide all worker benefits to employees that California’s labor laws mandate.

The appellate court sided with Judge Ethan Schulman of the San Francisco Superior Court. That jurist ordered Uber and Lyft to classify their California drivers as employees.

Reacting to the ruling, Uber spokesperson Matt Kallman said he’s considering other options but the best chance for drivers to remain contractors now falls to voters when they decide on Proposition 22 next week.

“If the voters don’t say Yes on Proposition 22, rideshare drivers will be prevented from continuing to work as independent contractors, putting hundreds of thousands of Californians out of work and likely shutting down ridesharing throughout much of the state,” he said.

If voters approve the ballot measure, which Uber and Lyft are sponsoring, the gig economy companies will be able to continue classifying their employees as independent contractors.

The injunction resulted from a lawsuit that California Attorney General Xavier Becerra filed in May in conjunction with the city attorneys of San Francisco, Los Angeles and San Diego. The suit argued that Uber and Lyft violated AB 5 by classifying drivers as independent contractors after AB 5 took effect in January.

“Uber and Lyft have used their muscle and clout to resist treating their drivers as workers entitled to those paycheck and benefit protections. The courts saw right through their arguments. It’s time for Uber and Lyft to play by the rules,” said Becerra in a statement after the ruling.

Lyft spokesperson Julie Wood said in a statement, “This ruling makes it more urgent than ever for voters to stand with drivers and vote yes on Prop 22.”

The gig economy companies are also facing another legal battle. On Oct. 22, a group of California gig workers sued Uber for penalties totaling up to $260 million. The workers argue that Uber’s use of aggressive in-app messages urging the workers to support Prop 22 violated their employment rights. They are seeking an injunction to prevent Uber from showing any more Prop 22 messages in the app.

“Uber’s threats and constant barrage of Prop 22 propaganda on an app the drivers must use to do their work have one purpose: to coerce the drivers to support Uber’s political battle to strip them of workplace protections,” said attorney David Lowe of Rudy, Exelrod, Zieff & Lowe in a statement announcing the lawsuit.

There have been numerous reports on social media of the Uber app’s messages, which read “Prop 22 is progress” and “Prop 22 will provide guaranteed earnings and a healthcare stipend.” Drivers then had to click either “Yes on Prop 22” or “OK” to proceed in the app. Uber spokesman Matthew Wing said that specific language is no longer used, and now drivers are occasionally shown a pop up that says “Drivers deserve better” and offers the option to click through to see more facts.

An Uber spokesperson called the lawsuit “without merit, filed solely for press attention and without regard for the facts.”