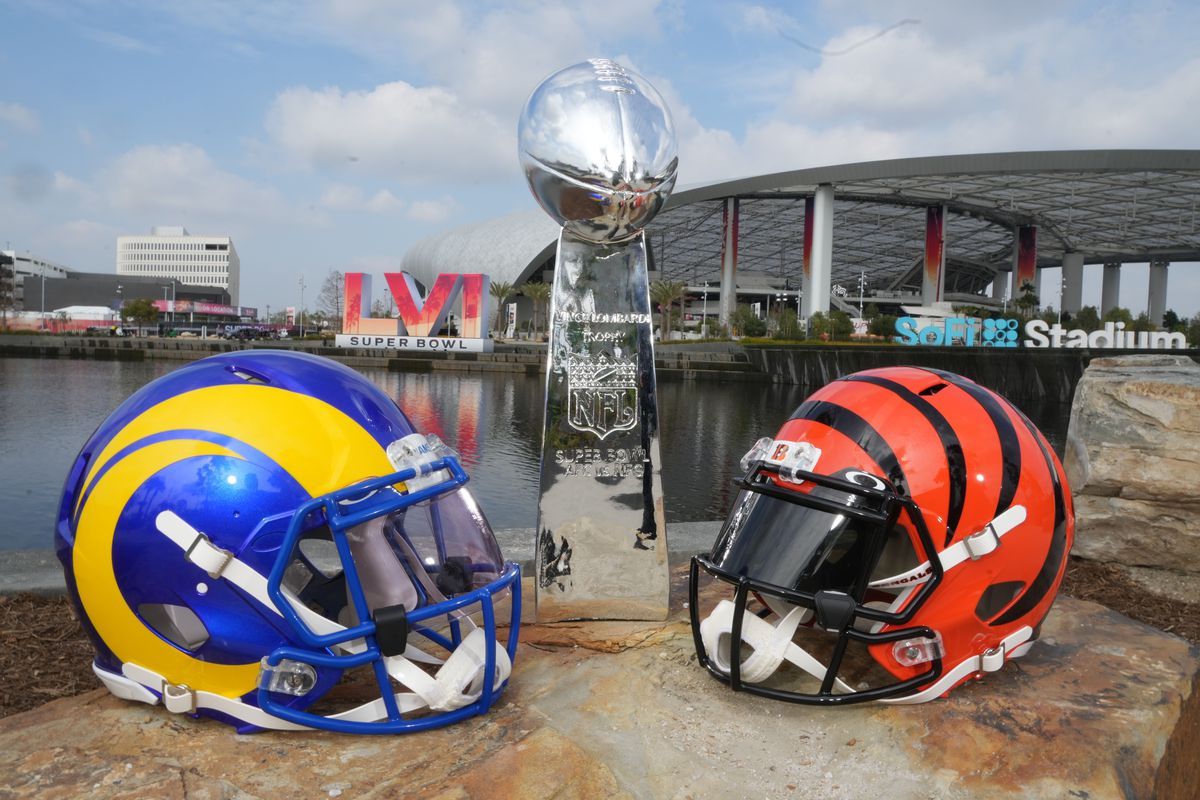 Black political leaders from Southern California are sounding off as a week of celebratory activities and high anticipation begins. It is the lead-up to the National Football League’s (NFL) Super Bowl LVI game between the Los Angeles Rams and Cincinnati Bengals.

The NFL’s premier sporting event will be played in front of an estimated 70,000-plus spectators on Sunday, Feb. 13 at SoFi Stadium, the state-of-the-art sports and entertainment complex in Inglewood, which opened two years ago.

U.S. Congresswoman Maxine Waters (D-CA-43) was among the first hometown lawmakers to celebrate this year’s Super Bowl game featuring the hometown Rams being held in her city.

“We don’t want to brag but we’re the baddest! The @RamsNFL are going to be the #SuperBowl (champs) and the game will be happening in my district, the 43rd District! The world will be watching and we will be winning,” Waters tweeted on Jan. 30.

The Rams moved from Los Angeles to St. Louis in 1994. In 2000 they won Super Bowl XXXIV played at the Georgia Dome in Atlanta. The team returned from the Midwest back to the City of Angels in 2016 after a $790 million settlement was paid to the city of St. Louis.

Members of the California Legislative Black Caucus (CLBC) from the South end of the state also jumped in on the excitement, sharing their thoughts about the game and hyping up their hometown team that could bring a Super Bowl championship to Los Angeles.

“As Vice Chair of the California Legislative Black Caucus, it is my pleasure to wish the Los Angeles Rams a successful Super Bowl,” said Sen. Sydney Kamlager (D-Los Angeles). “It is no easy feat to represent the greatest area in the nation, but there’s no better team I can think of to do it. Rams house!”

Assemblymember Chris Holden (D-Pasadena) of the 41st Assembly District, which covers areas on the eastern end of Los Angeles County applauded the team’s grit that he says took them to the big game.

“Congratulations to the Los Angeles Rams for making it to the Super Bowl! You all earned the right to be there, make us proud,” he said

The excitement of the sporting event is reverberating across the state, but millions of eyes around the world will be on the city of Inglewood.

Inglewood is located in the South Bay region of Los Angeles County near Los Angeles International Airport (LAX) and is17 miles from downtown Los Angeles. According to the 2020 United States Census, it has a population of 107,762. About 40.9 % of its residents are African American.

James T. Butts, Jr., who is African American, has been Inglewood’s mayor for the last 11 years. Butts, 68, a former law enforcement officer, has turned the South Bay town into a local economic powerhouse.

Butts helped negotiate the return of the Rams from St. Louis to the L.A. region. He also facilitated the relocation of the Los Angeles Clippers of the National Basketball Association (NBA) to Inglewood.

The Clippers, currently housed in Crypto.com Arena (formerly Staples Center) will start playing in the $1.2 billion Intuit Dome being built in Inglewood in 2024.

Next to SoFi Stadium, NFL Media moved its office from Culver City into a 2000,000-square-foot facility for its NFL Network, NFL.com, NFL app, NFL Game Pass, and NFL Redzone brands.

“This moment, this moment in time is the ultimate of my career,” Butts said during the Inglewood City Council meeting on Feb. 2. “I walk in the morning, in the last two days people will stop, roll down their windows and talk about how proud they are to live in Inglewood.”

The Inglewood sports and entertainment complex is on the former grounds of the Hollywood Park racetrack.

Under Butts Inglewood is experiencing a business and cultural renaissance. In October, the L.A. Philharmonic Youth Orchestra Program (YOLA) relocated to Inglewood in the 25,000-square-

The city of Inglewood announced that masks will be required at the Super Bowl game and spectators must show proof they’ve been vaccinated or recently tested negative for COVID-19 upon entry into SoFi Stadium.