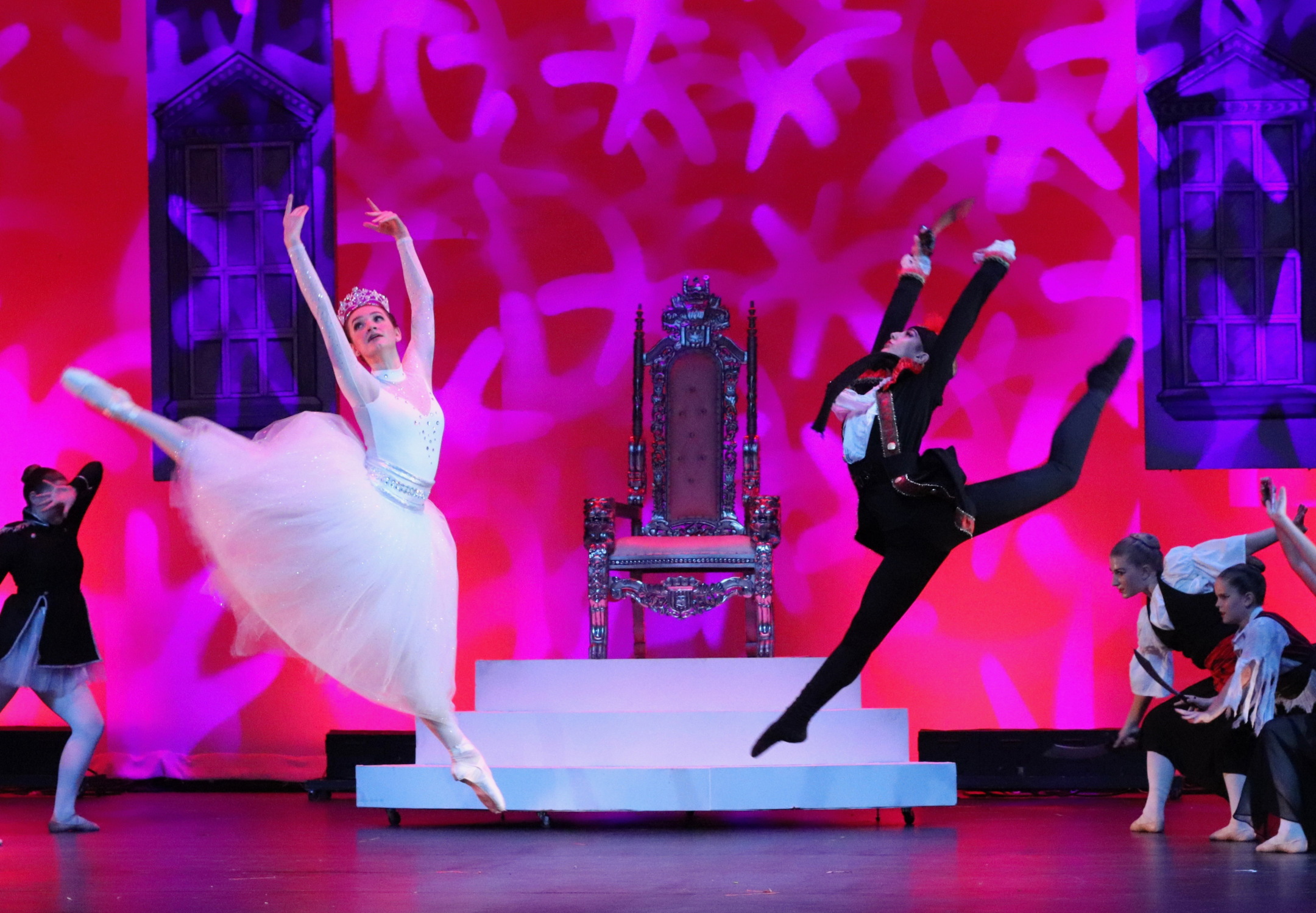 The Redondo Ballet Co. is having its first show since the Covid shutdown. The show will be a production of “The Snow Queen.” It is scheduled for, Feb.19-20, at the Redondo Beach Performing Arts Center. The performance is based on the Hans Christian Andersen fairy tale.

According to co-artistic directors Francesca Stern and Donna Perkins, the company is glad to get the production up and running again after the Covid shutdown. The new show will abide by Covid protocols.

“’The Snow Queen’ was the last show before we closed (for the Covid lockdown,)” said Stern, who owns a dance studio in Redondo Beach.

The Redondo Ballet Co.’s “Snow Queen” production will feature about 75 dancers. The dancers come from the South Bay area and other parts of Los Angeles. The company features a group of dancers from diverse backgrounds.

According to Perkins, most of the company’s dancers are pre-professional dancers.

“Some are auditioning for jobs,” said Perkins.

The Redondo Ballet Co. launched in 2014. But it’s already growing and has been featured on Ovation TV.

According to Perkins and Stern, staging a production isn’t cheap. Perkins estimated that one of their shows costs about $50,000 to put on. The Redondo Ballet Co. is a nonprofit organization and its operations are funded by donations, fundraising events and ticket sales.

Stern added that ballet isn’t a cheap pastime. She said pointe ballet shoes can cost up to $100. And the classes get more expensive as the dancer progresses. That’s one reason why ballet often attracts people from a specific social/economic background.

Stern said that it was important that children from low-income families have the opportunity to participate in this art form.

“We don’t want children to be outpriced,” said Stern.

Although things are changing with the emergence of African-American dancers such as Misty Copeland. Copeland is the first African-American woman to be promoted to principal dancer for the American Ballet Theatre.

Perkins, who is African-American and a longtime fan of ballet, said having a role model such as Copeland is important for young Black children, so they can see examples of people who look like them succeeding in this field.

For more information, go to www.redondoballet.org.