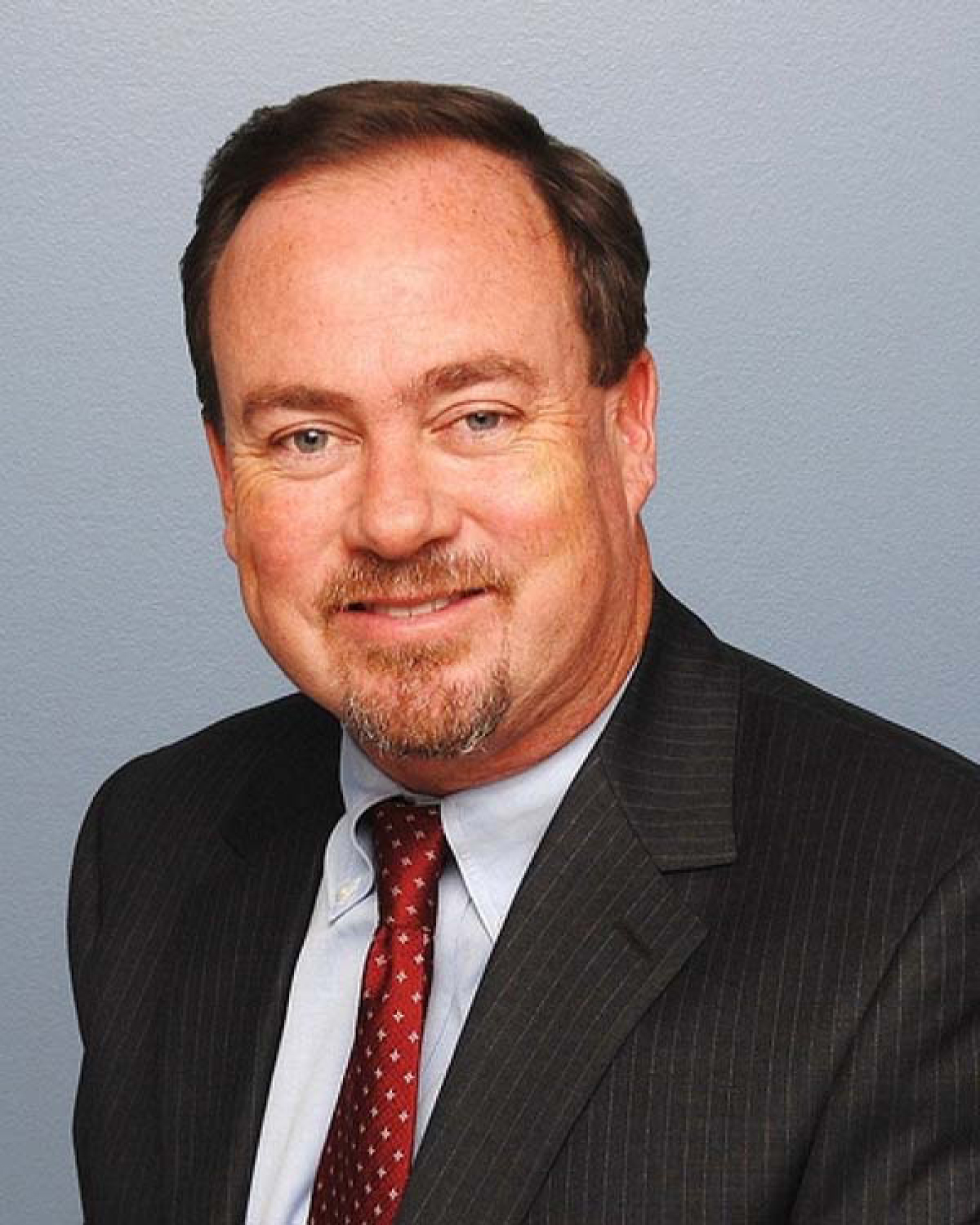 Field joined San Bernardino in 2020 and lasted about two years on the job. He was previously a top executive with Riverside County. Field’s resignation was accepted by members of the City Council.

His resignation will be effective Jan. 16. According to news reports, he is the sixth city manager in eight years.

San Bernardino adopted a city manager system in 2016. In this system, the city has an elected mayor, but the day-to-day operations are run by a city manager.

“The City Manager is the appointing authority and supervisor for most of the city’s department heads.

The Mayor and City Council (the legislative branch) are responsible for setting City policy and allocating resources. The City Manager and staff (the executive branch) are tasked with recommending policy and implementing the Mayor and Council’s direction. The city departments which report to the City Manager include: Police, Community Development, Finance, Parks and Recreation, Public Works, Information Technology and Human Resources. The City Manager’s Office also includes staff involved in Economic Development, Communications, Housing and Successor Agency activity,” according to the City’s website.

Field had been the subject of several reviews by the city council.   According to the website Transparent California, Field’s salary was more than $295,000.