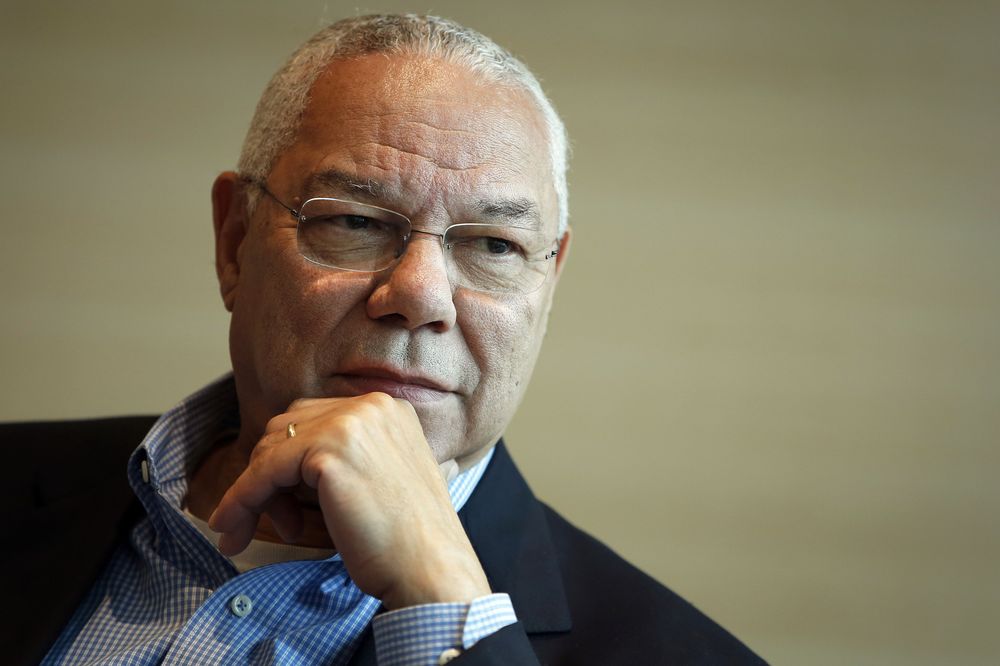 By now we have all relived the life of General Colin Powell. We are reminded that death often creates sainthood for those who pass on. They become larger than life and are often remembered without fault. This was not the case with Colin Powell.

He was known for his professionalism. But that did not stop him from being a real person. At one point he was invited to come to San Diego’s American Legion Post No. 310. It was the time that the Post had a woman commander, Verlene Jones. She had the idea of inviting the Chairman of the  Joint Chiefs of Staff to Post 310.

While everyone laughed at the idea, she sent the invitation.

General Powell, then Chairman of the Joint Chiefs, accepted her invitation and came to San Diego American Legion Post 310. We are hearing time and time again that he was never too big for people and little things. He was not only a soldiers’ soldier, but a real and sensitive human being.

While General Powell shattered many glass ceilings with numerous “first” positions. The one that impressed this publisher the most was that he was the, as far as we know, first to rise to Chairman of the Joint Chiefs of Staff without graduating from  a military academy like West Point. He was a Reserve Officer Training Corp (ROTC) graduate. He also was appointed to that position twice. He was also the first African American to rise to Secretary of State after having served as the first African American National Security Advisor to two Presidents. He was an Army Ranger, no small achievement, and he served two combat tours in Viet Nam. He was both a warrior and a diplomat.

We don’t all have the resources of General Powell, but we all can give of what we have in both attitude and service. We might not have personally known him or met him like the members of American Legion Post 310, but we can learn from him. Let’s collectively do so.