Home > Features > Everyone Has a Story

Everyone Has a Story 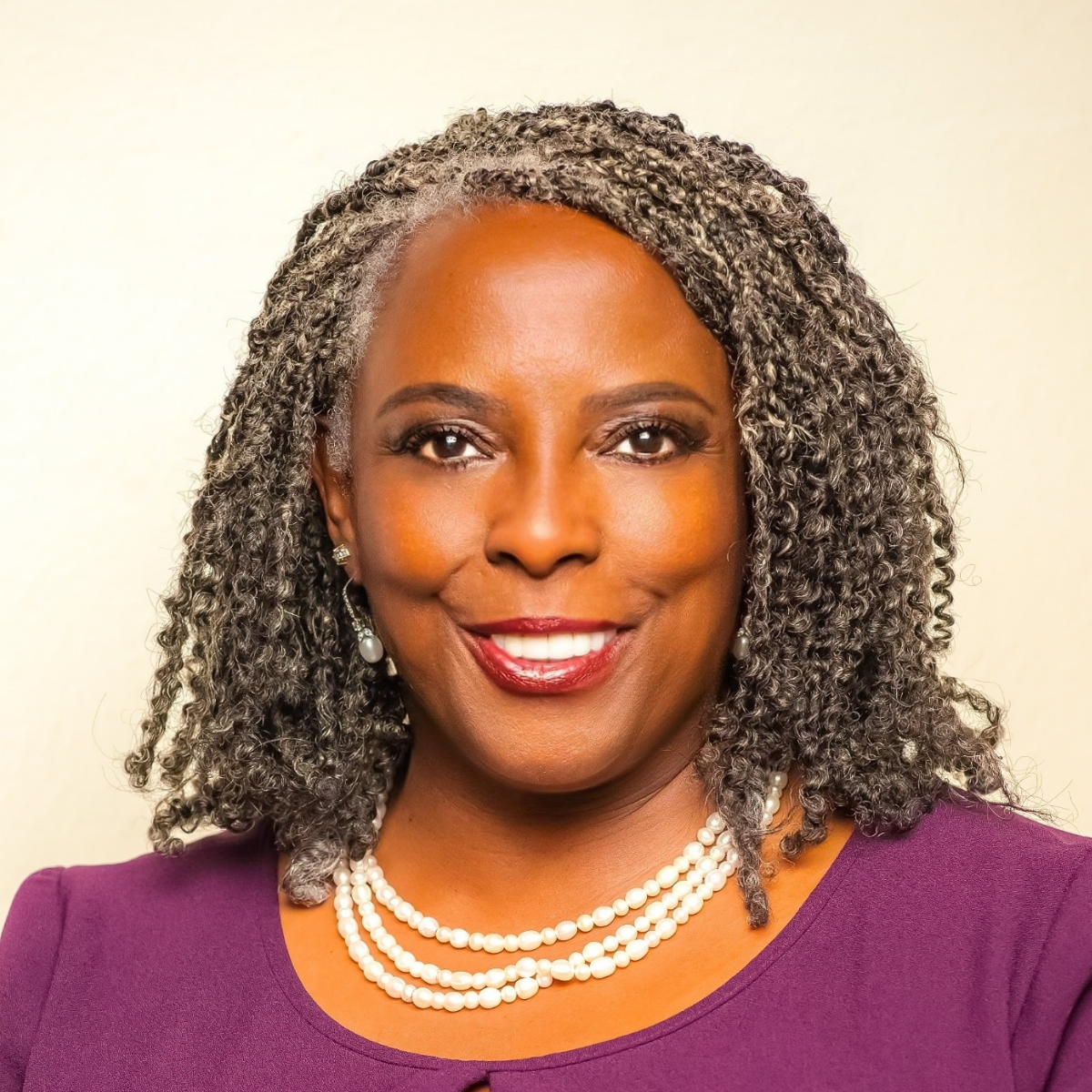 Los Angeles, Ca — Everyone Has a Story to Tell. Some have multiple stories about their lives and experiences and are only too happy to tell you all about them. There are other people who you have to coax every little thing out of them. They never share stories or talk about the past. But if you only knew the secrets locked up inside of them, about abuse, addiction, anger, abandonment, sexual violence, and the gut-wrenching pain of trauma, you would be amazed, scared, or give them the side-eye as you move far away as fast as you can.

Recently my company, Positive Results Center (PRC), invited twelve people to share their Truth as Survivors and Thrivers of domestic violence and sexual assault. They joined us for a day filled with love, respect, and healing as we celebrated their journey at the Allen House, a beautiful mansion in the West Adams District of South Los Angeles.

As each guess arrived, you could see a mixture of emotions ranging from anxiousness, excitement, determination, and even a little nervousness. However, as soon as my team and I greeted them, any reserves flew out the window. Looking at the Surviving Thrivers’ smiles, hearing their joy, you would never know they had been victimized.

The idea of sharing Truth came about almost ten years ago. I spoke to a man who described domestic violence victims as “those people!” When I asked what he meant, he said with disdain, “you know, poor, uneducated women of color who needed to be put in their place or knocked upside their head.”

Instead of getting angry, I realized this man and many others had no clue what violence, abuse, and survivors looked like or who was affected. This was a Call to Action. Later that year, PRC held our first Art Exhibit, “The Face of Violence and Survival.”

We wanted to communicate:

·        Violence does not discriminate. It can happen regardless of age, financial status, sexual orientation, ethnicity, gender, religion, or other factors.

COVID-19 pulled the rug from under us and exposed all our dirty secrets. Domestic violence became real to many people who never knew this was an issue. What we are experiencing is Continued Traumatic Stress Disorder.

We must consider our children and families’ mental, physical and emotional health a public health emergency. When you’re sick, you seek medical assistance! In the case of domestic violence, sexual assault, or a mental health crisis, we tend to shy away from the conversation, hide abuse and abusers, and act like nothing’s wrong. That is until trauma becomes overwhelming and our loved ones start to self-soothe with alcohol, drugs, food, sex, or attempted to or commit suicide.

To combat loss of life and support youth and families, we must provide and support ethical, culturally specific programs and service providers that should look like us, live, work, worship in our communities, and teach youth to be peer advocates.

As we celebrated our Thriver living a life without fear, shame, or blame, they stayed an hour or two hours longer, laughing and chatting, relishing in the beauty of the day and this event.

When they left, each Thriver shared a quote. It’s important to hear these words if you are being victimized and unsure how to survive or thrive. Belle said, “Once I healed, I was able to start living! Don’t be afraid to think you are enough! Happiness is a choice.”

And Danyol said, “The trauma is not my story. The acknowledgment of, healing through, and building from my trauma… THAT’S the story! That’s my power as a survivor.”