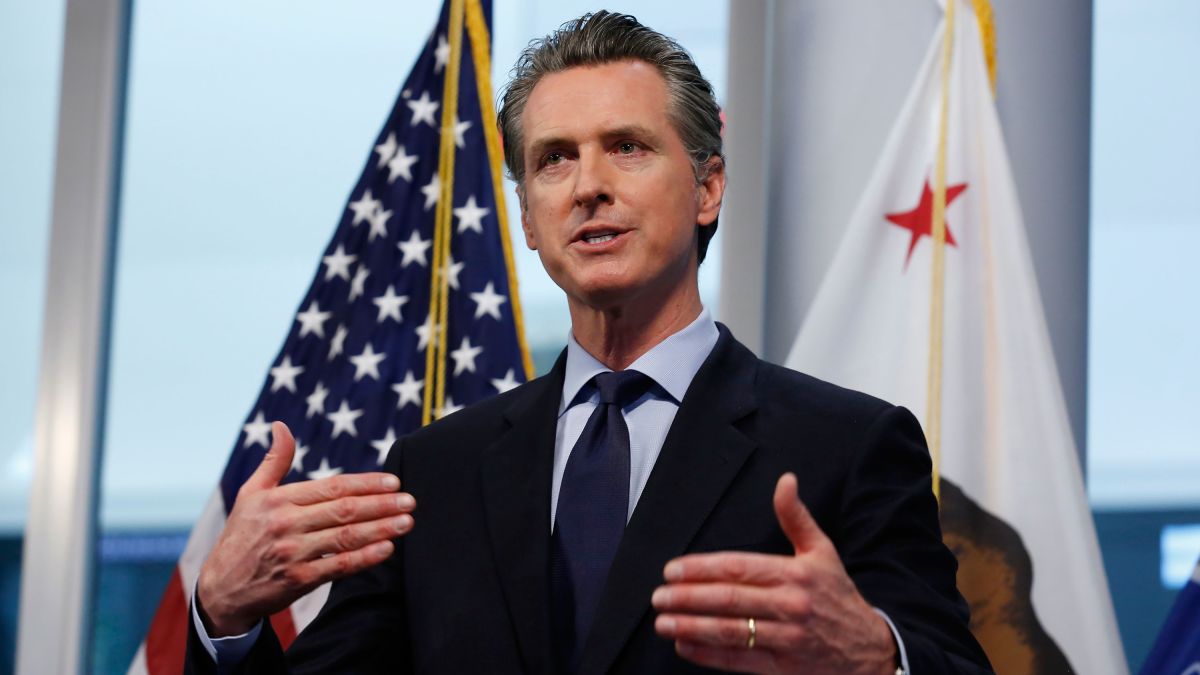 Next month Gov. Gavin Newsom will face a recall election that could put an untried celebrity in charge of the world’s fifth-largest economy. Right-wing shock jock Larry Elder has emerged as the leading candidate among Newsom’s potential replacements.

Elder, one of 46 candidates, has never held political office and is infamous for making outrageous statements such as claiming that women are incapable of understanding politics and African Americans are more prone to crime and violence. A recent Los Angeles Times article described Elders as the “black face of white racism.” His ex-fiance has also accused Elders of waving a gun at her while high on cannabis.

So how did we get to this strange state of affairs where an inexperienced entertainer could be elected to office again? (Apparently, Americans haven’t learned their lesson from the debacle of Donald Trump’s presidency.)

According to some political watchers, the recall has more to do with California’s lax recall laws and the fact that Republicans can’t win statewide elections. California is a blue state and Democrats control the executive and the legislature. Republicans are so unpopular that they can only win by bypassing the traditional electoral system and using recalls. They did this in 2003 when a recall removed Democrat Gray Davis and replaced him with Hollywood actor Arnold Schwarzenegger, a Republican.  Newsom has also faced several previous recall attempts.

Recall elections are usually shorter than general elections, thus allowing the winner to get elected with a smaller percentage of the vote. Plus, there are other advantages for Republicans. The recall will be held on Sept. 14, not in November, when general elections are usually held. Also, the candidates in the recall have shorter times to run. This allows less time for the press to dig into their backgrounds. For example, Elder only jumped into the race a few months ago. If he had run in a general election, the press would have had about a year to investigate his past.

“Elder will not win the governorship. He’s too rabid, too inexperienced, and too, too polarizing and alienating,” said Hutchinson. “The public vetting spotlighting his heinous record disparaging Blacks and women amply proves that. His candidacy is a right-wing, put-up job to disrupt, distract and cause chaos among Democrats and Democratic officials and state governance. No more, and a lot less.”

Hutchinson added that Elder might be the shock to the system that forces Democrats to get out and save the state from being governed by another, inexperienced entertainer.

“The only positive I see in an Elder candidacy is that it is yet another wake-up call for Democrats, in California and nationally, to not take Black and people of color’s votes and support for granted,” said Hutchinson. “Elder seemed to take the jab in jest this weekend, Tweeting: ‘You’ve got to be real scared and desperate to play the race card against the brother from South Central.’”

Hutchinson also said that Elder seems to be taking a page from Trump’s book by using the gubernatorial race as a publicity stunt.

“I’ll give Elder this. He knows how to promote himself. It looks like Trump may have gotten a few pointers from him,” said Hutchinson in a press release.