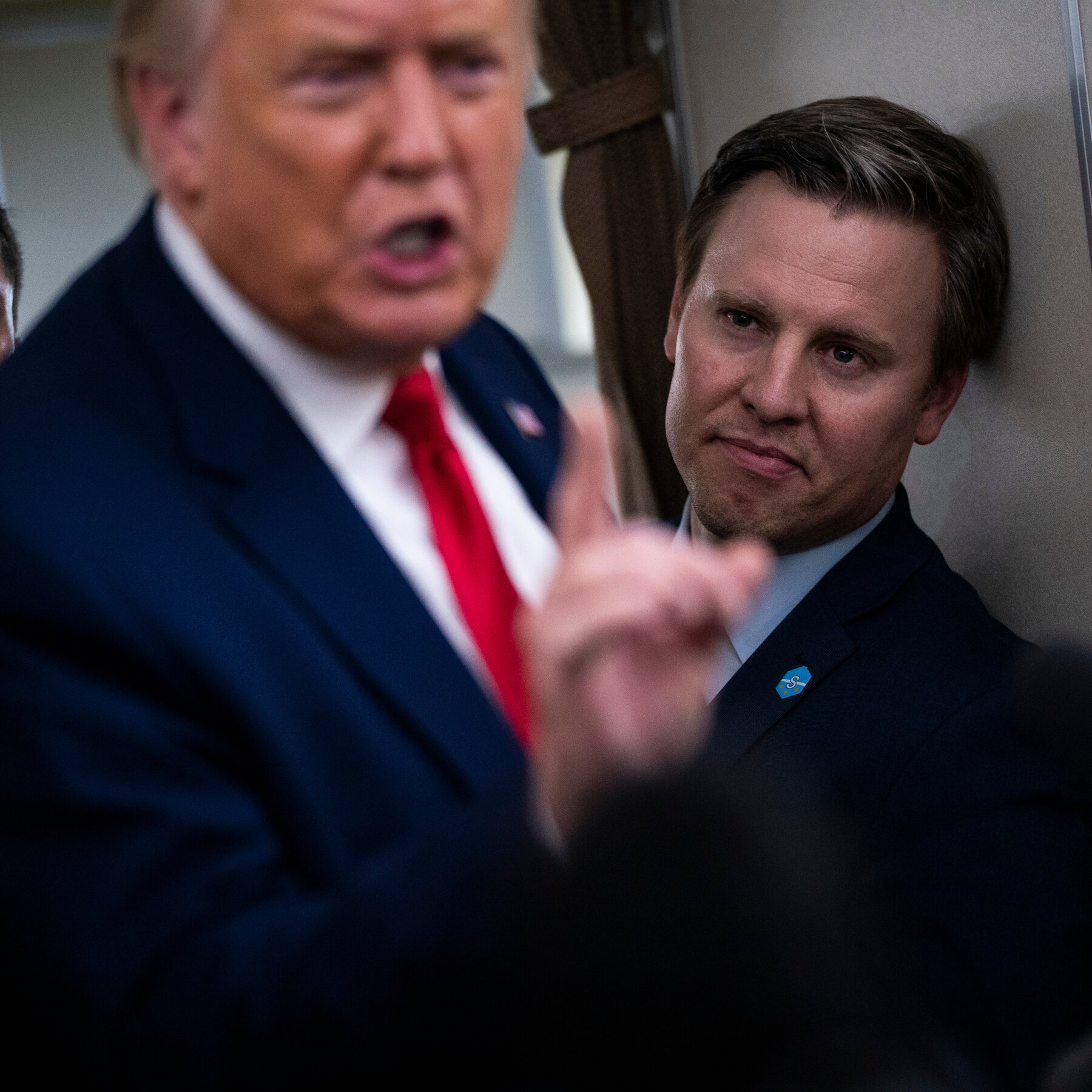 Nationwide — Although former President Donald Trump is no longer in office, several political commentators say he poses a threat to democracy, especially if he runs for office again. The former president has been recently making noises about running in 2024. He recently held a rally in Iowa, indicating that he’s going to run again. However, during the rally, Trump again repeated the lie that the election was rigged.

Some Trump insiders say a future presidency could turn into a Trump score-settling mission.

“I want to just warn people that once he takes office, if he were to win, he doesn’t have to worry about reelection anymore,” said former White House Press secretary Stephanie Grisham in Politico. “He will be about revenge. He will probably have some pretty draconian policies that go on.”

Some political watchers feel that if Trump runs again and is successful, it could end the American democratic experiment. In a dark Washington Post article, Robert Kagan warned that Trump poses a threat to democracy and reminded people that were are still in the midst of a constitutional crisis since he claims that he won the 2020 election.

“Trump and his Republican allies are actively preparing to ensure his victory by whatever means necessary. Trump’s charges of fraud in the 2020 election are now primarily aimed at establishing the predicate to challenge future election results that do not go his way. Some Republican candidates have already begun preparing to declare fraud in 2022, just as Larry Elder tried meekly to do in the California recall contest,” said Kagan.

During his first term, Trump made several jokes about becoming president for life. According to Bob Woodward and Robert Costa’s “Peril,” he talked about refusing to leave office after losing to President Joe Biden.  Rudy Giuliani, a Trump advisor, told Trump to declare he won the November 2020 election, even though he knew he lost.

Trump also talked about canceling the election and using the coronavirus pandemic as an excuse to stay in office.

The Jan. 6 capital attack was an attempt by Trump’s followers to overturn the will of the people. Chapman University professor John Eastman wrote a memo that was a map that outlined a way for Trump to stay in office.

Eastman has been roundly criticized for his attempts to overturn democracy. Now some legal scholars are calling for him to be disbarred.

House Democrats are trying to get to the bottom of what caused the Capitol attack. But they are not aided by Trump or former administration staffers, such as Steve Bannon and Mark Meadows. Trump has ordered them not to cooperate with subpoenas. Bannon is claiming that any communication between him and the president is protected by executive privilege. But Rep. Jamie Raskin (D-Ma.) said that legal strategy wouldn’t work.

“[Bannon] wasn’t working for the executive branch,” said Raskin in an MSNBC interview.  “So even if you assume hypothetically that Donald Trump has some kind of executive privilege, which is extremely dubious in itself. How could that extend to Steve Bannon? So he’s completely exposed.”

Rep. Bennie Thompson (D-Miss.) warned Bannon that he was expected to appear in front of the House Select Committee.

“Mr. Bannon has indicated that he will try to hide behind vague references to privileges of the former President,” said Thompson and vice-chair Rep. Liz Cheney  (R. Wyo.) in a joint statement last week. “The Select Committee fully expects all of these witnesses to comply with our demands for both documents and deposition testimony.”