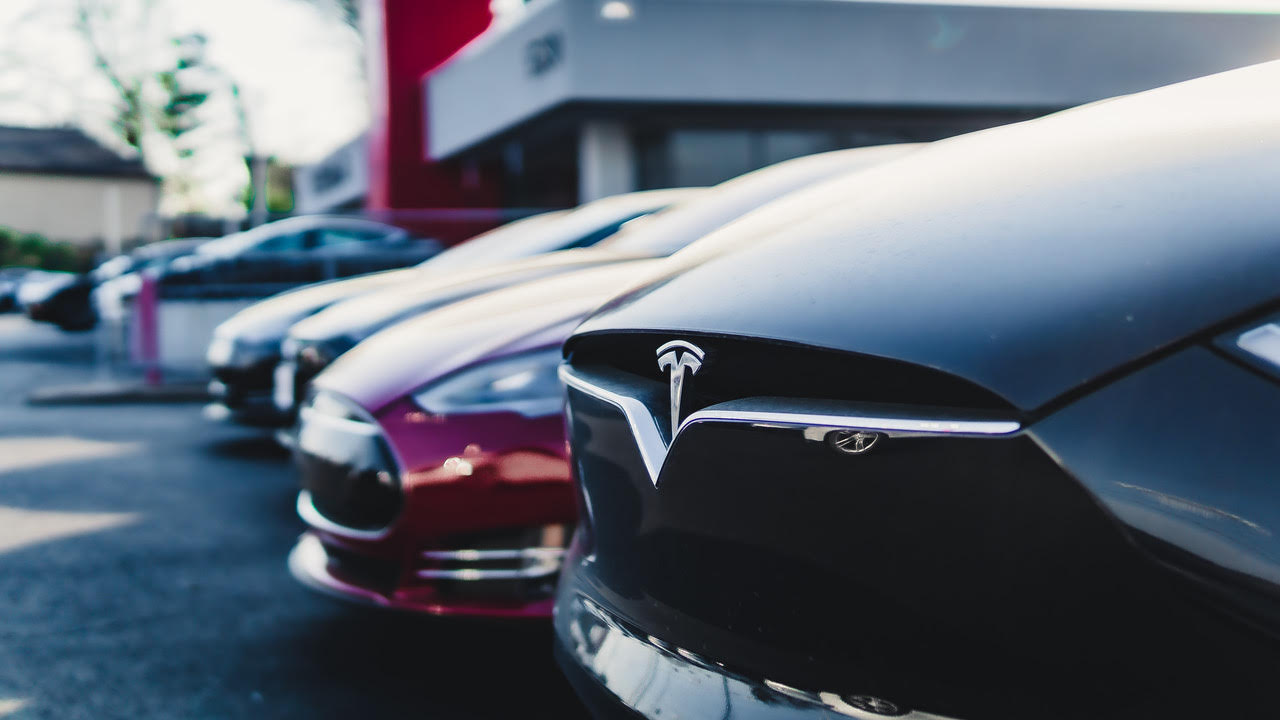 California has announced a new policy that will phase out the sale of gas-operated vehicles in 2035, thirteen years from now. But that ambitious effort to protect the environment leaves some unanswered questions.

The order was formalized into policy by the California Air Resources Board, a state organization responsible for policy affecting air quality, after Gov. Gavin Newsom initially issued Executive Order N-79-20 in 2020.

“In so doing we will improve air quality as well as improve the economic climate here in the state of California,” said Newsom, “and so I couldn’t be more proud today to be able to sign this executive order.”

The California automotive market is the largest in the United States, with small SUVs and light trucks being the most popular vehicles, according to a study by the California New Car Dealers Association, an organization that uses car registrations to compile consumer market data.

California sets the standards for car manufacturers who want access to its auto-buyer market, and its emission laws often become the blueprint for other states. Several states are preparing to set their own dates to end the use of gasoline-powered vehicles, including Maryland and New York.

By excluding gas-powered vehicles, the policy may compound an issue very familiar to underserved communities — one of limited choices.

Some community advocates feel there is the very real chance that those who are not financially able to purchase electric cars could be left with few alternatives. The pandemic and problems in manufacturing have led to scarcity in the electronics that many EVs need. It has also led to higher prices. The policy does not exclude used gas-powered vehicles which are likely to see their prices rise as supplies become limited.

A used 2020 Honda Civic (Kelly Blue Book Best Small Car of 2020) in good condition is listed for $20,000; the top selling 2020 EV, the Tesla 3, resales for around $40,000. Many electric vehicles are aimed at upper and middle-class buyers. New, these cars can start at about $50,000 for the basic package and may also require other expensive add-ons like chargers, power adapters and cables.

The assessment determined that electric power-hungry vehicles could increase demands by 20—25%. It also found the number of charging stations in the state is low. The state would need 1.2

million charging stations, as well as another 157,00 stations for passenger busses and trucks.

Increased power consumption, and an infrastructure falling behind usage trends could be burdened by more power-hungry cars. Last week during an intense heat wave the state put out flex alerts warnings asking to EV owners to not to charge cars during peak hours to prevent rolling blackouts and brownouts which could bring a city of mostly electric cars to a standstill.

Electric vehicles are powered and charged a variety of ways. Autotrader explains different types of vehicles will need different methods of charging, adding to the difficulty of building out the infrastructure. Without a private garage many apartments do not have the needed setup to charge an EV. The strain to the power grid will be increased by millions of people charging vehicles at prime-time hours.

Many poorer communities find themselves in a “charging” desert. Large swathes of area are void of charging stations, many of them predominantly African American.

The bill does leave some wiggle room. It only affects the registration of new cars; used cars are still fair game. It also leaves space for hybrids to coexist under the new structure — 20% of new cars sold.

California’s Clean Cars 4 All program offers up to $9,500 toward a new EV, for those who qualify and Senate Bill (SB) 457, by state Sen. Anthony Portantino (D-La Cañada Flintridge),

offers $1,000 to those who do not have a car, an incentive for public transportation or bikes.

An increase in the demand for electric vehicles and shortages in electronic components have led to higher prices for EV’s. The federal government has made electric cars part of their strategy to reduce pollutants as well, secretary of the U.S. Department of Energy, Jennifer Granholm told California Black Media.

Some federal programs could help California reach its goal. The federal government is offering $4,000 in tax credits, $7.5 billion for a charging network and has set aside funds to address the infrastructure of the EV industry.

“We are focused, especially this administration, on ‘Environmental Justice 40’,” said Granholm. “Meaning that 40 percent of the benefits of all these bills that have been passed have got to go to disadvantaged communities which are the places which disproportionately have higher asthma rates and higher health issues related to not just carbon pollution but particulates because they may be living in those shadows of smoke stacks.”

The new gas car ban will address one of the largest sources of greenhouse gases how equitable it will be for everyone, only time will tell.