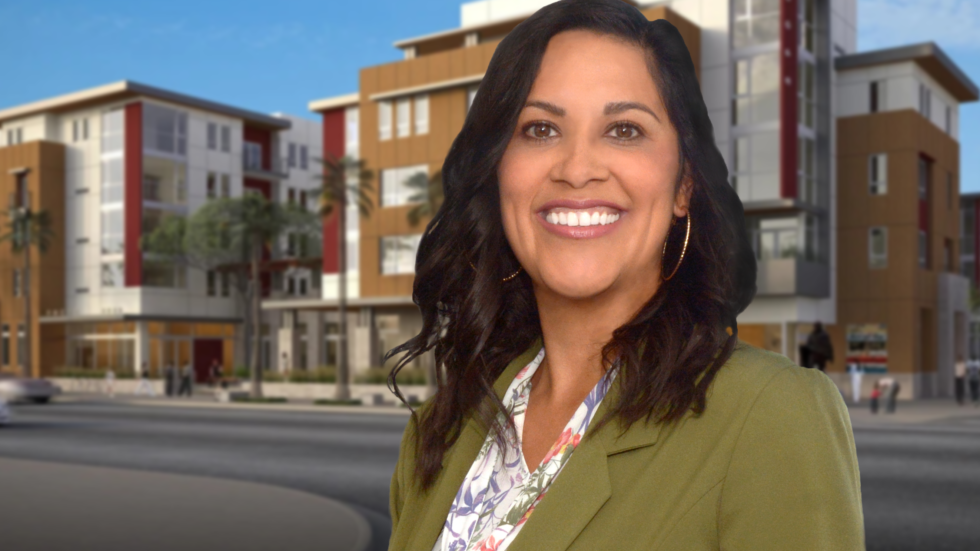 The Civil Rights Institute of Inland Southern California (CRIISC) will host a grand opening of its new location on Oct. 22. The center’s new home is in downtown Riverside. It is part of a newly-developed area called Mission Heritage Plaza. The Plaza will also host affordable housing and a new home for the Fair Housing Council of Riverside County.

Dr. Tommie Smith is the featured speaker at the event. Smith became famous for his raised fist protest at the 1968 Olympics. He is also an Olympic gold medalist in the 200 meters sprint. He will promote a new graphic novel titled “Victory! Stand. Raising my Fist for Justice.”

The event will also feature food trucks, live entertainment, and an exhibit called “Still I Rise: The Black IE Fight for Justice.”

CRIISC is an organization that honors Inland Empire residents from the minority community and fosters ethnic diversity. The new center also includes a Walk of Fame for local civil rights legends and will host cultural programs.

Some of those honored in the Walk of Fame include Robert Bland, who led a movement to integrate Riverside schools, Justice Richard T. Fields, who became the first African-American judge in Riverside County, legendary civil rights activist Cesar Chavez, who once lived in Coachella Valley, and Dalip Singh Saud, the first Indian American elected to Congress.

“We are ensuring the structures are in place to empower new generations of advocates, allies and champions for racial equity, social justice and inclusion,” said Ronald Loveridge, president of the CRIISC Board of Directors in a press release. “The Civil Rights Institute is here to build a better future for everybody.”

CRIISC named its first executive director in July. She is Sabrina Gonzales, an Inland Empire native who grew up in what was then Mira Loma. She formerly worked as a teacher and coach in the Jurupa Valley Unified School District.

“The Civil Rights Institute stands on the shoulders of giants – visionary and brave activists from Riverside and San Bernardino counties who believe a better world is possible,” said Gonzales. “I am immensely honored to use my lived and professional experiences to continue to do social justice work in my home county and join the hundreds of people who have helped build this movement. I look forward to doing my part to inspire the change that inspired us.”