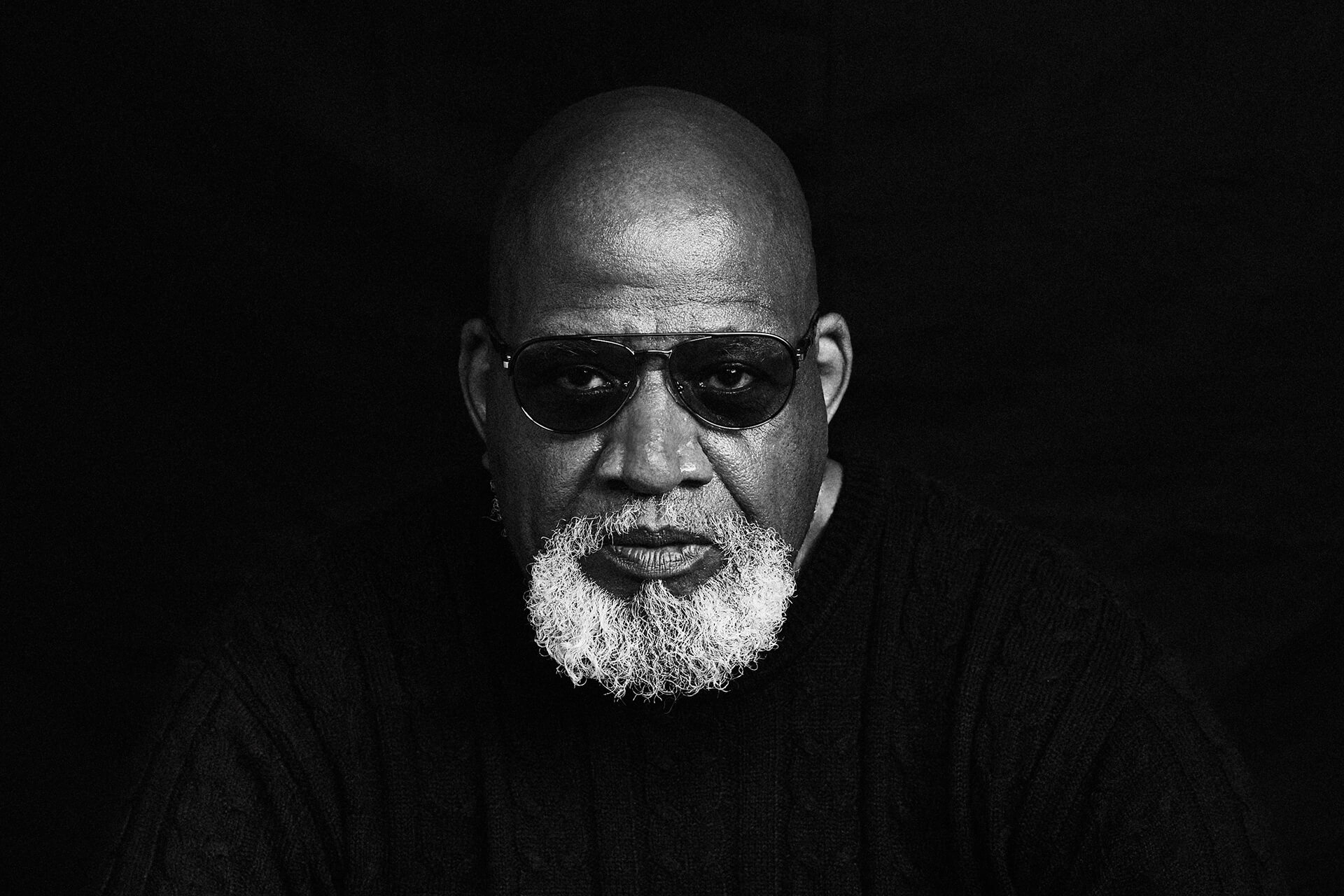 California — In the mid-1960s, the University of California, Berkeley started its Educational Opportunity Program to target underrepresented applicants and combat this history of discrimination. Unsurprisingly, this program was a success and the number of Black freshmen continued to rise until 1996. That year, Governor Pete Wilson and Black conservative Ward Connerly led an effort to repeal these education gains by passing Proposition 209.

Prop. 209 prohibited public universities from considering race and ethnicity in admissions decisions, which has closed Berkeley’s doors to countless minority students. But Black students were hit especially hard. After Prop. 209, Black freshman enrollment at Berkeley dropped from 258 to 126. The numbers at professional schools were even more troubling. For example, there was only 1 Black student among Berkeley Law’s 268 first-year students. The lack of Black students at Berkeley has not improved with time.

Meanwhile, a state auditor found that UC Berkeley, UCLA, UC Santa Barbara, and UC San Diego admitted dozens unqualified students based on their connections to staff and donors since 2013. Each one of those admissions came at the expense of other qualified applicants, with most of the freshmen spots going to White applicants from families making at least $150,000 per year. Specifically, the auditor scolded UC Berkeley because their admissions practices for the wealthy and well-connected “demonstrates that campus leadership has failed to establish a campus culture that values commitment to an admissions process based on fairness and applicants’ merits and achievements.”

While Prop. 209 has hamstrung Berkeley’s ability to recruit Black students, public universities from 41 other states can still take race into account when making college admissions decisions. This is also true of private universities that still consider race and ethnicity in their admissions policies to create avenues for Black applicants to access higher education. For example, Stanford’s Fall 2019 freshman class was 8% Black or African American. That percentage nearly triples Berkeley’s freshman class for last year. Those numbers are even worse when omitting student-athletes.

hoops just to get there. At the same time, it immeasurably strips the Black community of economic opportunity.

Black taxpayers have continued supporting California’s public universities while receiving less and less for that investment. The effect of Prop. 209 is that Black students that have been able to succeed—often at under-resourced K-12 schools—are then penalized in the college admissions process. This further compounds on the negative impact of the inequities these students are forced to confront and overcome just to graduate high school.

According to the Economist, college graduates earn about $17,500 more annually than those with a high school diploma. The economic losses on an individual level pale in comparison to the countless dollars in lost opportunities for Black businesses, decades-long deficits in educational opportunities for Black students, and nearly two generations of losses of Black business owners, lawyers, engineers, nurses, and doctors.

The harm to Black communities in the Bay Area will be felt for decades as California has sent fewer students to the state’s flagship training ground for business and community leadership. Because of Prop. 209, the wealthy and well-connected in California continue to control access to lucrative careers that are only accessibly to alumni from top universities, and they keep cherry-picking successors that look just like them.

Proposition 16 gives the next generation students a deserved and enhanced opportunity to achieve success in surmounting those inequities—and they, our universities, and this society would be much better off for it. We desperately need something new in California. Prop. 16 will begin to prove that our lives matter by taking back our hard-won rights to equal opportunities in jobs, business, housing, and college admissions for Black Californians. Prop. 16 is a key tool for expanding opportunities for young Black people, and we need your vote in November to make that opportunity a reality.

Dr. Harry Edwards is a Professor Emeritus at U.C. Berkeley and founder of the Olympic Project for Human Rights.