Mike Tyson Docuseries To Premiere On ABC May 25th 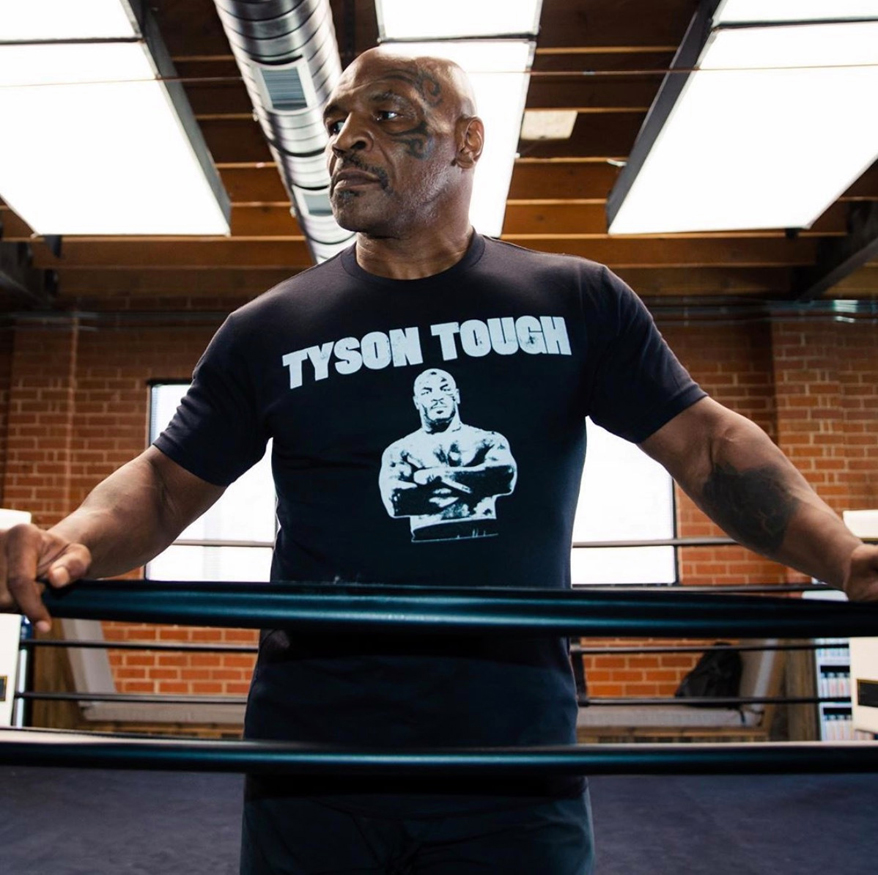 Boxing fans will soon have something new to add to their watchlists, as a new docuseries on Mike Tyson premiers in late May!

The controversial boxing champion–referred to as “The Baddest Man on the Planet”–will give fans a new look into his life in the upcoming ABC production, Mike Tyson: The Knockout. The docuseries will chronicle the boxer’s rise and downfall, both inside and outside the ring.

For context, Mike Tyson was the undisputed heavyweight champion of the world from 1987-1990. He was also the youngest boxer to ever win the heavyweight title. However, an allegedly abusive relationship with Robin Givens in the late 1980s along with a 1992 rape conviction and 3-year imprisonment were controversies that the boxer faced in his personal life. Mike Tyson also infamously bit off a portion of Evander Holyfield‘s ear during a match in 1997.

In a trailer released by PEOPLE, those close to can be heard providing testimony regarding the boxers’ rise and fall in the upcoming docuseries. Two individuals close to Tyson jointly claim:

“When you think about Mike Tyson in a ring, he was unbeatable. But outside the ring… the only person that defeated him was him.”

Another person close to the boxer comments:

“There were three Black men who ruled the world during this time. It was Michael Jordan, Michael Jackson, and it was Mike Tyson. And everybody wanted to be Mike. The only question was, which Mike do you wanna be?”

The docuseries will air in two parts, with part one premiering on May 25th. The second part follows on June 1st. Episodes will be available on Hulu after their initial premiere on ABC.