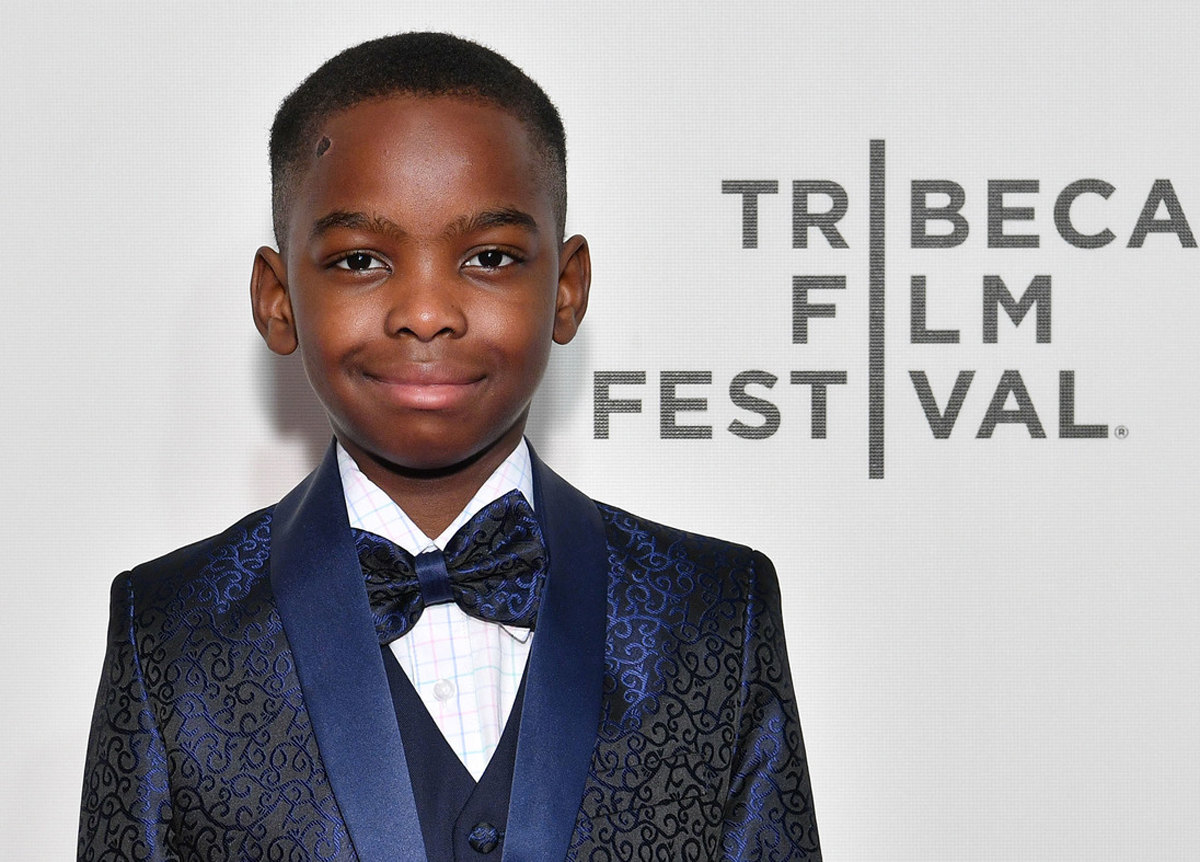 At the Fairfield County Chess Club Championship tournament in Connecticut on May 1, Adewumi won all four of his matches, bumping his chess rating up to 2223 and making him the 28th youngest person to become a chess master, according to US Chess.

“I was very happy that I won and that I got the title,” he says, “I really love that I finally got it.”

“Finally” is after about three years — the amount of time that Adewumi has been playing chess. When he started, Adewumi and his family were living in a homeless shelter in Manhattan after fleeing religious persecution by the Islamist militant group Boko Haram in their home country of Nigeria.

Now, Adewumi practices chess “every day” after school for “10, 11 hours” — and still manages to get some sleep.

His hours of practice have paid off. As a chess player, he describes himself as a bit of an every man, “aggressive” or “calm” when he needs to be, and always thinking ahead.

“On a normal position, I can do up to 20 moves [in advance]”, he says. Keeping all of the pieces straight in his head might seem like a challenge but Adewumi says it’s a skill that “when you master, it just keeps coming back.”

Adewumi competes against other chess players at all levels. But his favorite match?

“I guess Hikaru Nakamura is my favorite person I’ve ever played,” he says. “He’s a grandmaster, a very strong one. He’s on the top of the rankings.”

Nakamura won that match. But Adewumi takes each loss in stride — and there’s always the possibility of a comeback.

“I say to myself that I never lose, that I only learn,” he says. “Because when you lose, you have to make a mistake to lose that game. So you learn from that mistake, and so you learn [overall]. So losing is the way of winning for yourself.”

Since the last time NPR spoke with Adewumi, his family moved out of the shelter and he’s written a book about his life called My Name Is Tani . . . and I Believe in Miracles. That book has been optioned for a Trevor Noah-produced film adaptation with a script by The Pursuit of Happyness screenwriter Steven Conrad.

But Adewumi’s journey is not over yet. He says his goal is to become the world’s youngest grandmaster. At 10 years 8 months, he has a little under two years to beat the current record holder, Sergey Karjakin, who gained his title at 12 years 7 months.