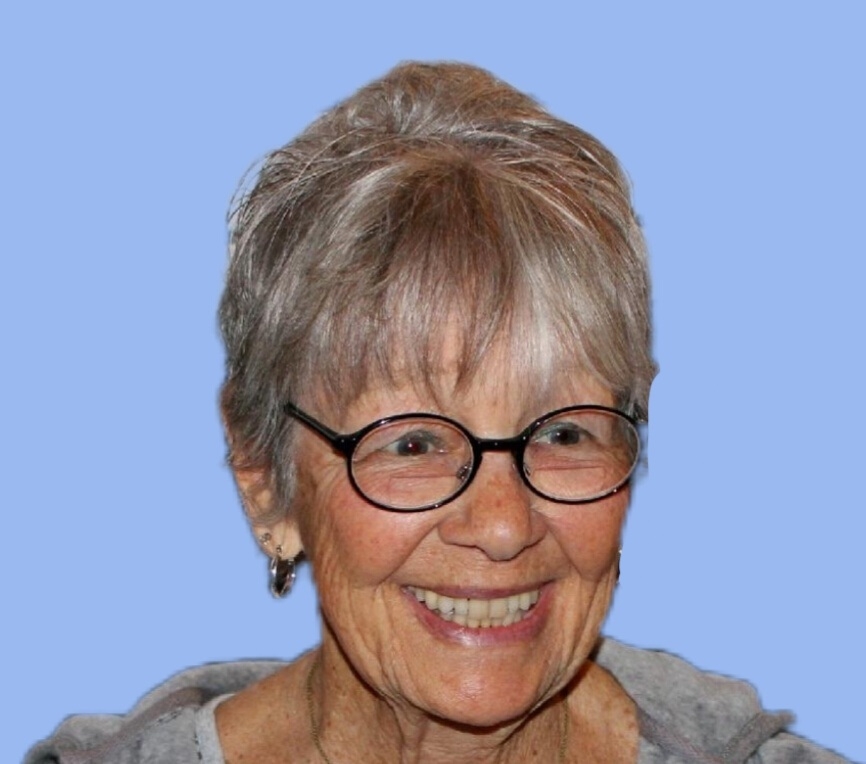 Marian was born on November 2, 1931 to Marian Barnes Howe (Combs) and Col. Theodore Carlos (“T.C.”) Combs in Upland, California. She was followed by the birth of her sister Irma Howe Combs (Riegel) the following year, who predeceased her.

Marian graduated from Chaffey Union High School and the University of California at Santa Barbara, where she joined the Delta Gamma sorority.

Most of Marian’s adult life was spent in Upland. She was a Girl Scout Leader and Camp Director, a YMCA swim instructor, and enjoyed her long career as a local elementary school teacher. Over two generations of former students may fondly remember being taught by “Mrs. Nichols.” Although she traveled to many countries, lived in France and Iran, and trekked the Himalayas in Nepal, Marian always returned to Upland, the place she cherished and always called home.

Marian took great pride in growing up in a family with strong ties to Upland’s history. She was particularly proud of her accomplished father, an alumnus of Cal Tech, as well as many notable ancestors, including suffragette Julia Ward Howe, inventor Elias Howe, Jr., Brigham Young, Col. Wesley Curtis Howe, and President Ulysses S. Grant.

In addition to her interest in history, genealogy, and being a local politics watchdog, Marian’s pursuits included hiking, backpacking, rock climbing, writing, and gardening. Marian’s backyard was filled with flowers and citrus trees, where she enjoyed sitting in the sunshine and literally enjoying the fruits of her labor.

Marian was a member of many organizations, including The California Retired Teacher’s Association, American Association of University Women, The Tree People, The Sierra Club, The Church of Jesus Christ of Latter-day Saints, Chaffey Communities Cultural Center, and Cal Tech’s Gnome Club.

Strongly independent, Marian had an adventurous spirit and enjoyed nature’s beauty throughout her life. She found great satisfaction in her close friendships and ties to the Upland community. Marian was loved by many who will deeply miss her.

A Memorial Service in her honor will be held in the future.